Remembering Billy: The Dog Who Stole Our Hearts And Taught Us The Chilling Truth About Puppy Mills

A group of members of the Humane Society’s Animal Rescue team did a puppy mill raid in Jones County, North Carolina. One of the members, Adam Parascandola, has seen tons of mistreated animals in his time with the HSAR, but one dog in particular at this mill really caught his eye. 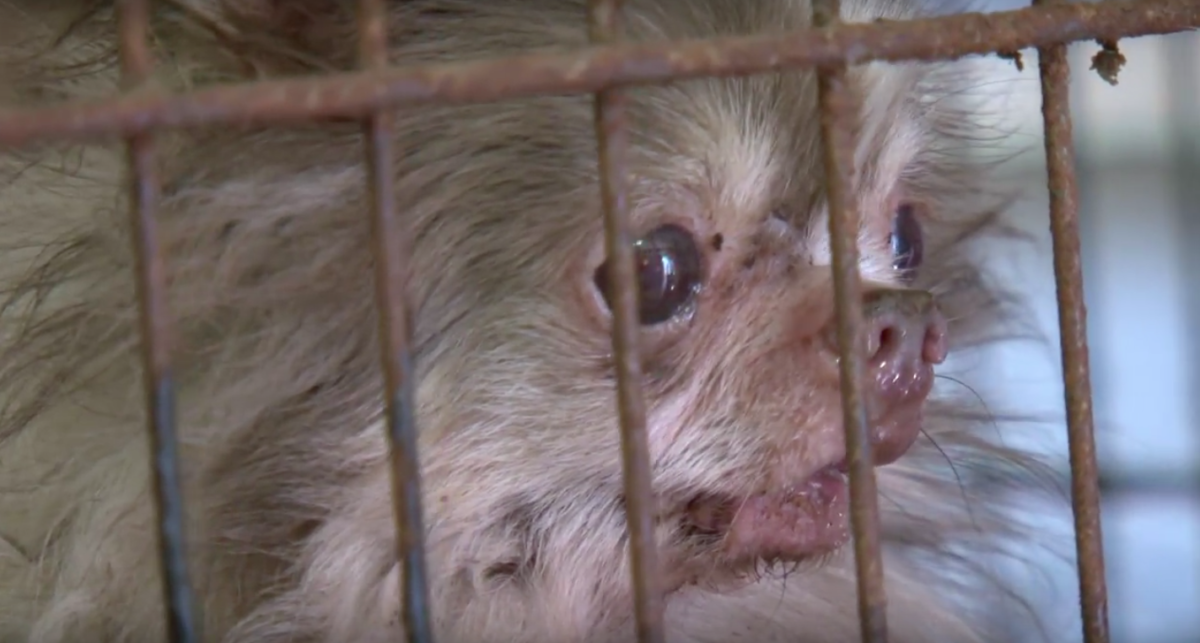 A tiny Chihuahua, that he later named Billy, was in a little cage with close to no food and discolored water, as was all of the other pups there. Parascandola tried to open his cage but Billy had been in there for so long that the door had rusted shut. When he got it open, he took Billy out and held him in his arms. Billy immediately nuzzled his face into his chest. Billy was greatly malnourished, and as Parascandola said, “just a skeleton under his long fur.” 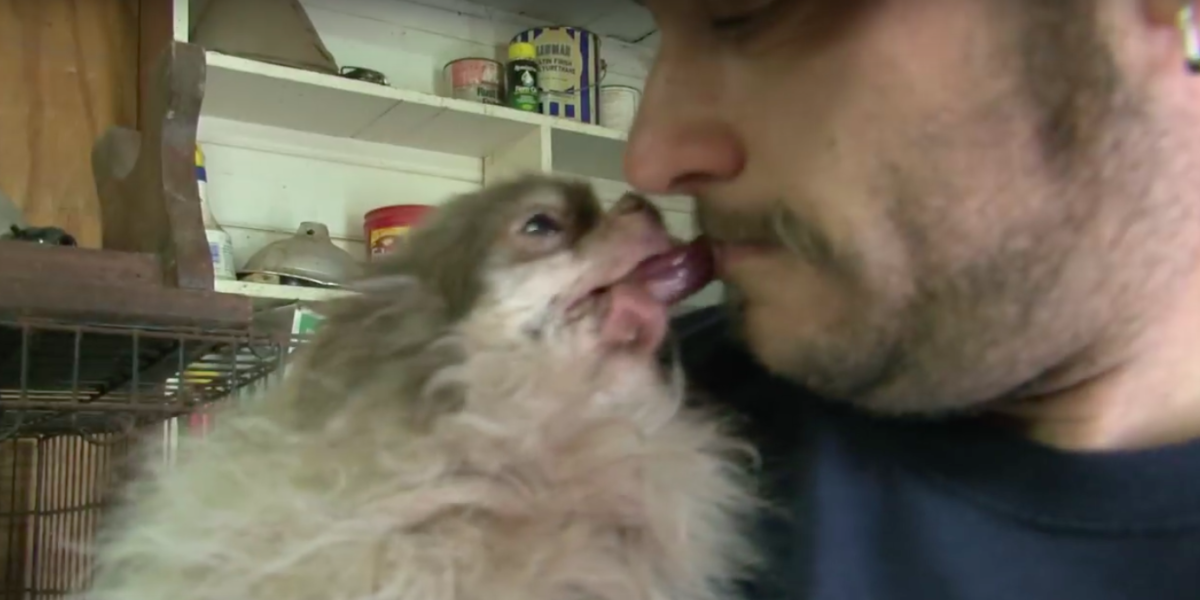 From that moment, he knew he would take Billy home with him and make the remaining days of his life the best possible. As soon as he brought him home, his personality began to come out. He was such a loving and happy dog, always running around and wagging his tail. 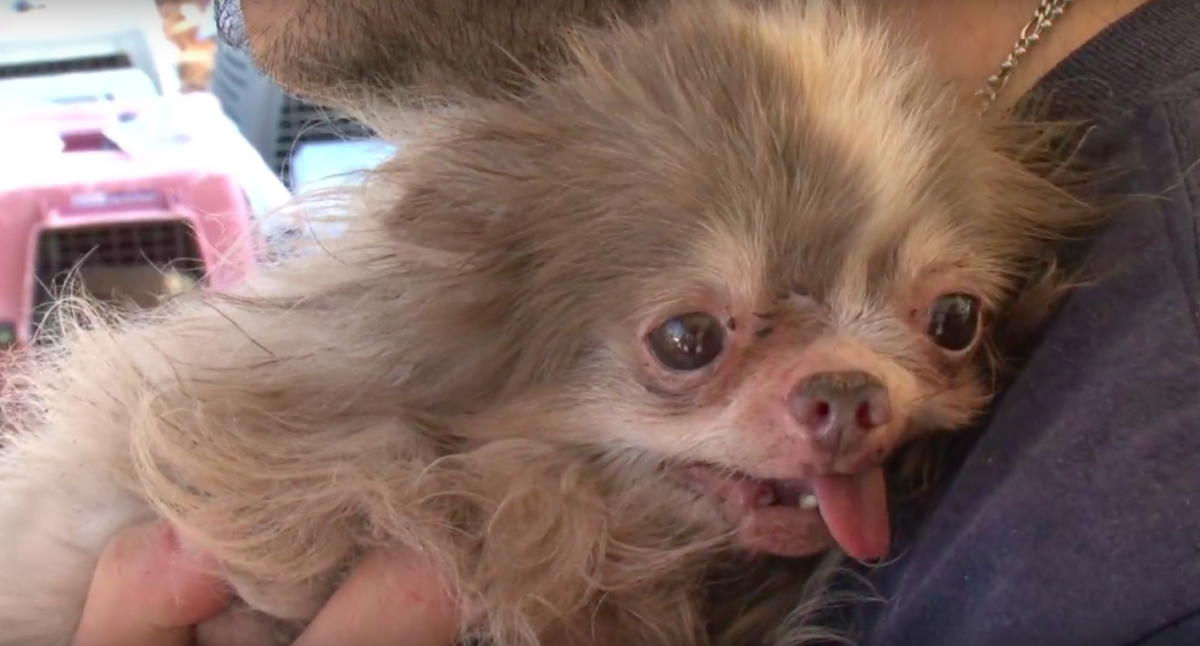 Sadly, Billy passed away a few months later from medical complications from being at that filthy puppy mill for so long. But thankfully Billy did get to know what it felt like to be loved and got to have many amazing days with his rescuer before he passed away. Not only that, but he got to experience a special bond with his new human; a bond that many hope to have with their pets. It’s clear by watching these two together that they shared a very special connection. 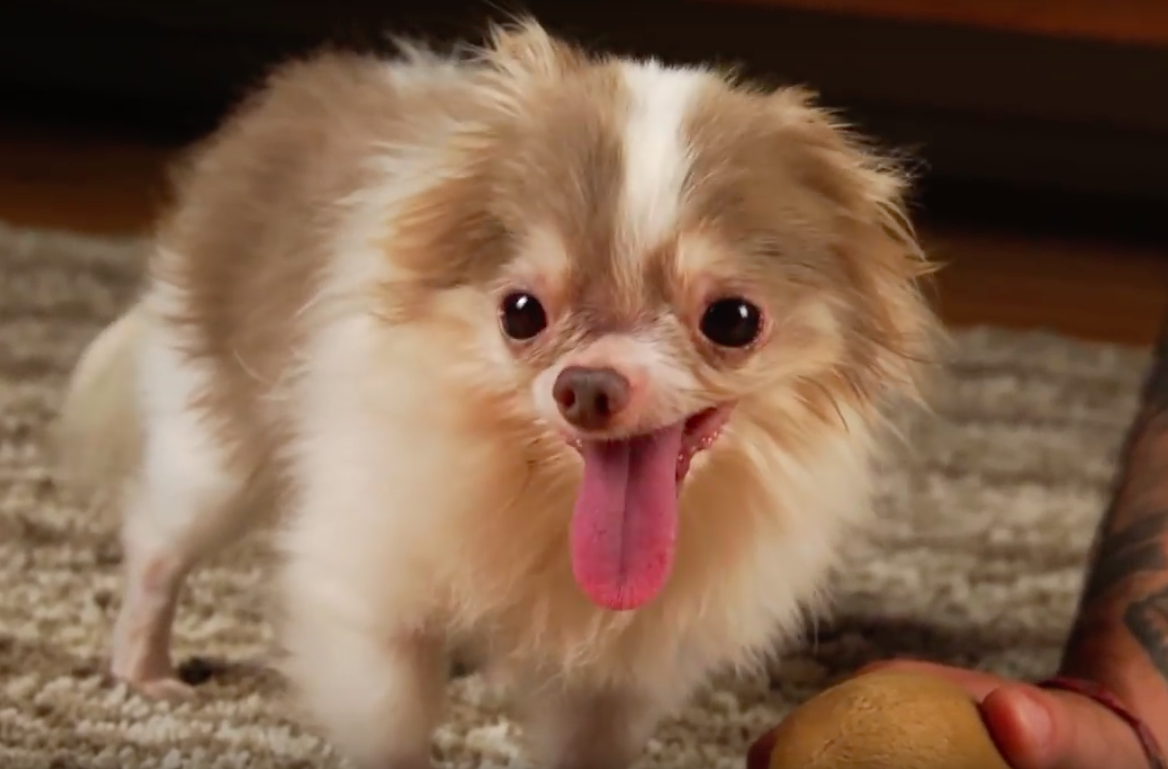 But Billy’s life served a bigger purpose: bringing a message that needs to be heard about dogs like him that are suffering in these terrible conditions. Click here to learn more about puppy mills and how to help dogs like Billy.