Dogs are very intuitive creatures. They don’t understand what you’re saying, per se, but they know your tone and expressions. Studies even suggest dogs will mimic their human’s behavior. That’s one reason laid back humans often end up with equally relaxed canines, while high-strung people wind up with hyperactive pets.

So when Lifeline Animal Project first met Mayah, they weren’t sure what to expect. The dog found herself in the shelter after police caught her former owner selling drugs. Rescuers had no idea what bad habits the dog might have picked up in her previous home. 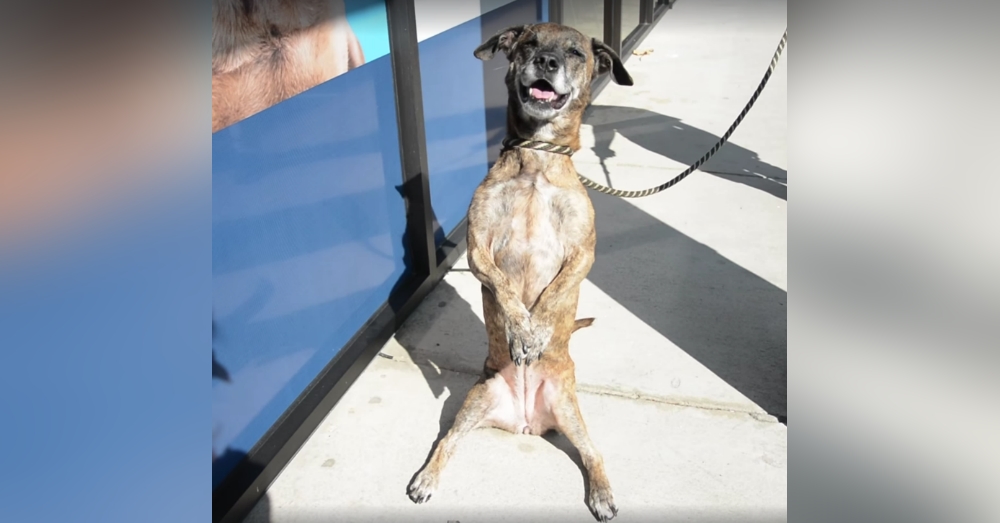 Fortunately, the dog was both sweet and very well-trained. And when rescuers asked her to sit, they were in for a very special surprise!

“This silly gal wowed us with her special trick,” Lifeline Animal Project wrote on Facebook. Every time the team asked Mayah to sit, she sat down on her butt — just like a human — with her front paws in the air. 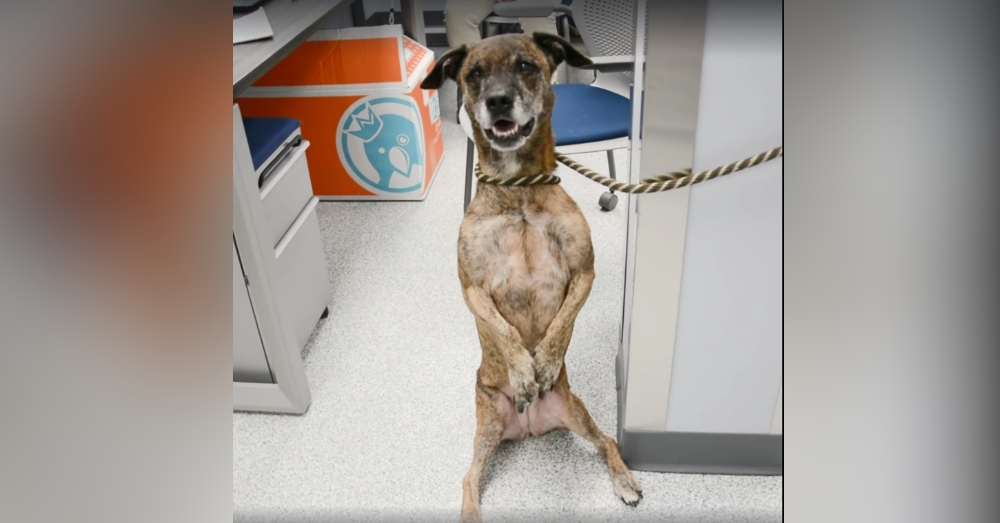 “We have all fallen in love with her silly way of sitting,” another staff member, Kaitlyn Garrett, told The Dodo, describing Mayah’s party trick as “amazing.”

The shelter is hoping Mayah’s unique human posture will help this sweet girl find her next home. This isn’t unrealistic, because research has also found that humans seek out dogs that remind them of themselves.

Folks, there’s an adoptable dog with impeccable table manners looking for a home down in Georgia! Reach out to Lifeline now, she’s so much like you!

check out Mayah’s adorable “sit” in the video below!