Adopting a dog isn’t just to fulfill something on your bucket list — it’s a responsibility you are willing to carry for a long time. You don’t take in a dog for fluff and content on your socials. It’s also not about letting everyone know you are a dog lover — someone with a genuine heart to give them a home. The essence of being a pet parent is providing them with the best life. A chance to live life again after traumatic experiences. Adopting a dog should be about making them a family member and consistently meeting its needs. 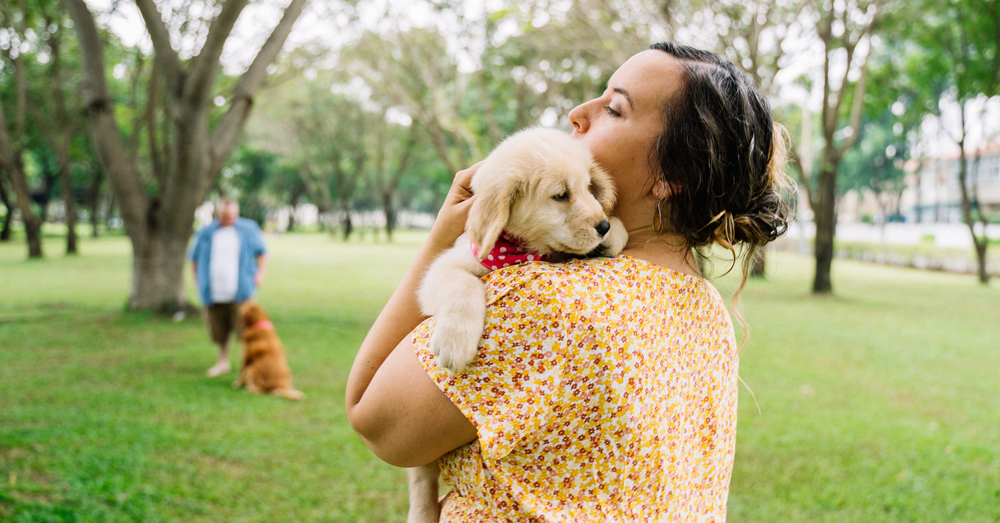 The responsibility of a dog parent can be passed on to others when you need extra help, but not to the point where you don’t do anything anymore. For instance, Realistic-Cosmos7215’s experience with his wife’s irresponsibility as a dog mom. OP shared the whole story on Reddit, and the frustration was evident in each paragraph he wrote. 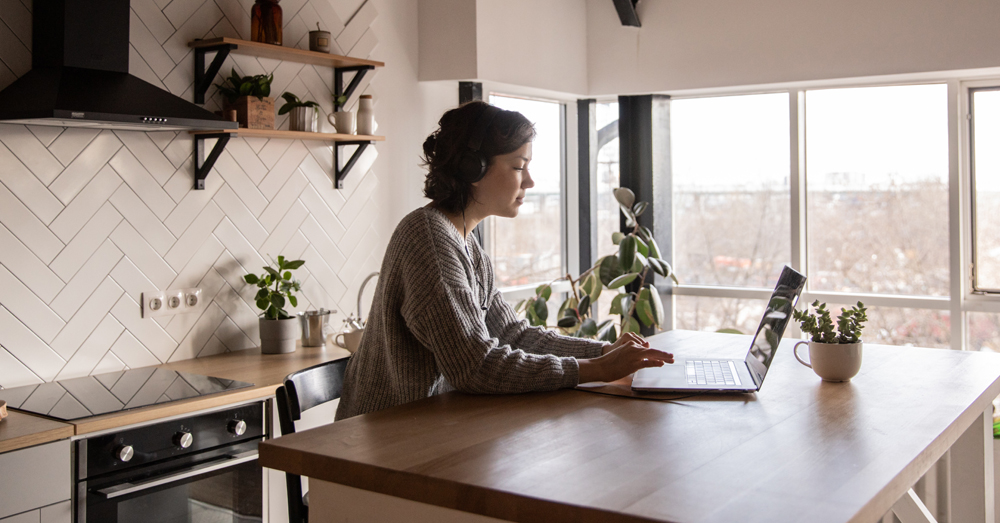 According to Realistic-Cosmos7215, he and his wife, Jane, are currently child-free, and both have full-time jobs. Jane has been vocal about adopting a dog ever since they were married. And although he is more of a cat person, he is willing to allow Jane to keep a dog at their house. Before Jane could adopt a dog, OP reminded her that she had to take full responsibility for parenting the canine. He is alright with helping every now and then. OP was confident that Jane was true to her words, especially since she’s in a work from home setup.

“Around 5 months ago, Jane adopted a dog from a local shelter. He’s no particular breed, he’s just a mutt, and his name is Blue. Blue is a fairly large dog and has lots of energy. He’s very friendly, though,” Realistic-Cosmos7215 shared. His wife and Blue grew closer and built a wonderful bond. OP thought it would last for years, until Jane started treating Blue differently. 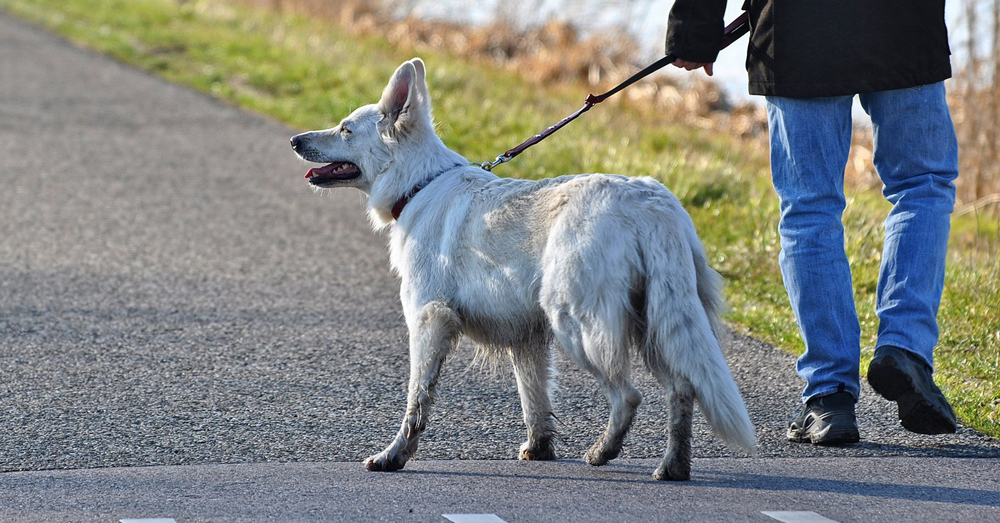 “Jane stopped taking Blue on walks, which made Blue become destructive around the house fairly quickly. He’s destroyed our carpets and chewed up the couch. Each time I ask Jane about walking Blue, she makes an excuse like ‘I just forgot, I’ll walk him tomorrow’ or ‘it’s too cold out,'” OP explained. He did not like where things were going, so he stepped up by walking Blue during his day off. Jane keeps telling OP that she will fix the situation, but nothing ever happens. Then it wasn’t just the daily walks anymore, even feeding Blue was a task Jane forgot about dog parenting. 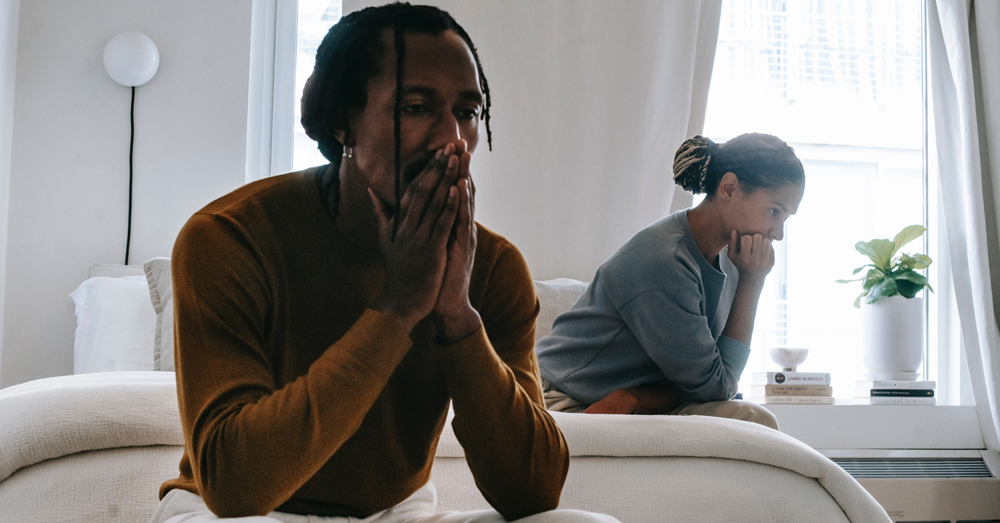 As Blue’s destructive behavior became less tolerable, OP suggested solutions to his wife, like a dog walker, but she only answers with a “no.” His last suggestion extremely saddened Jane, and his sister even scolded him. “I’ve suggested we rehome Blue, which made my wife very upset. She accused me of having no heart and asked how I could say such a thing. I said it’s in Blue’s best interests. Jane yelled at me and called me evil and said that she loves the dog and she can’t give him up.”

The issue is straining their relationship, but Realistic-Cosmos7215 was looking out for his wife. He had to point out her faults so that she could learn and give Blue a better home. Reddit users understand OP’s point and expressed support in the comment section. If OP wasn’t there at home, Blue would’ve been another dog who’s a victim of neglect. Jane knew what she was getting into; that’s why slacking can never be justified. 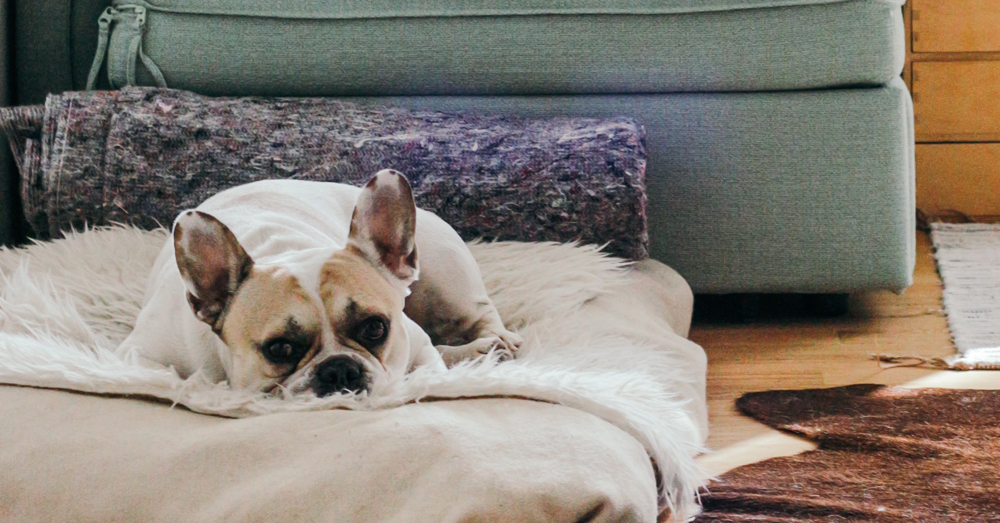 “NTA. For someone who claims to love Blue, she has no problem neglecting him. If you plan on having children, this is very concerning behavior fyi. Dogs are much easier to take care of than children. And quite frankly….. ‘forgetting’ to feed him? How is that even possible? I think you should rehome Blue,” FileDoesntExist commented. There are more angry comments below OP’s post, which all made sense. Anyone can tell that Blue does not deserve the bare minimum — he needs to feel that he is home.

“NTA. She may love the dog, but she is NOT being a good caregiver here. Blue is a living, breathing, feeling creature who deserves to have its basic needs met. Your wife needs to step up in a major way, as this is just straight up neglect,” squidgemobile wrote. Love and care are different concepts, but those two things are required to nurture a living being. Jane must not be allowed to adopt dogs unless she finally learns how to properly do pet parenting. And it’s important that she has someone like Realistic-Cosmos7215 to help her have self-awareness and discipline.