Christy Rieck left her home with her husband, children and dogs on Labor Day just as the Babb Fire burned most of her community to the ground.

The wildfire spared Reick’s house and 7 others in her Pine City neighborhood, but more than twice as many were destroyed, as were others in Whitman County, Washington.

As the Reicks were headed to safety, Christy suffered a brief moment of clarity, KREM reports. Someone was missing. She realized one of the family’s seven pet cats was missing. 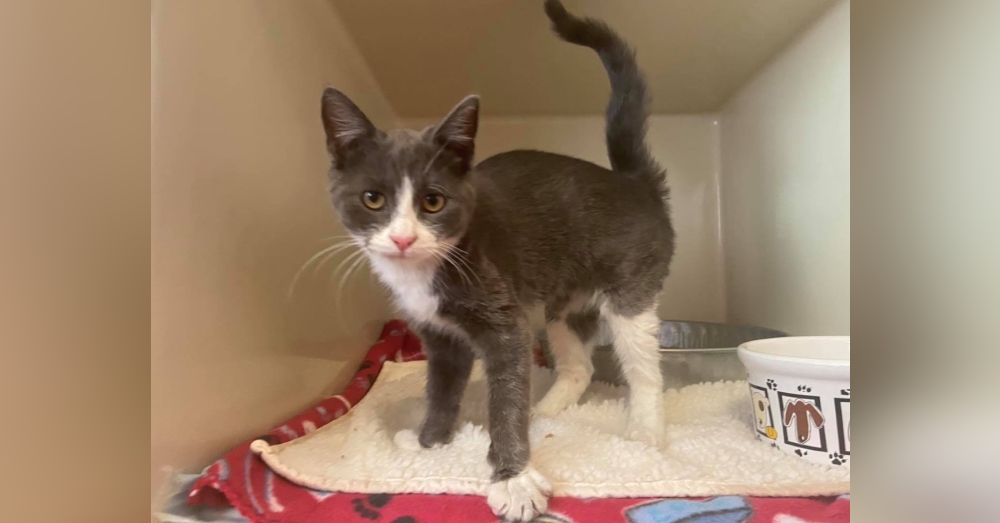 Rebecca, the cat is named, was luckily saved by a Good Samaritan who brought her in to TLC Animal Care in Palouse, Washington. Dr. Andrea Edwards took a photo of the cat and posted it to Facebook in hopes of finding the owner.

“A good Sam brought in this little Malden fire survivor today, in miraculously good shape!” TLC Animal Care posted. “We are looking for her owner, who we think is a woman named Chrissy. Chrissy, we have your kitten! Please contact us so we can reunite you!”

Rieck’s sister-in-law saw the photo and confirmed it was indeed Rebecca. A photo from the Christy’s phone confirmed ownership.

“We found her mom!” The post was later updated. “Our little survivor will be reunited with her family tomorrow! Thank you to everyone who helped us find this little girl’s family!” 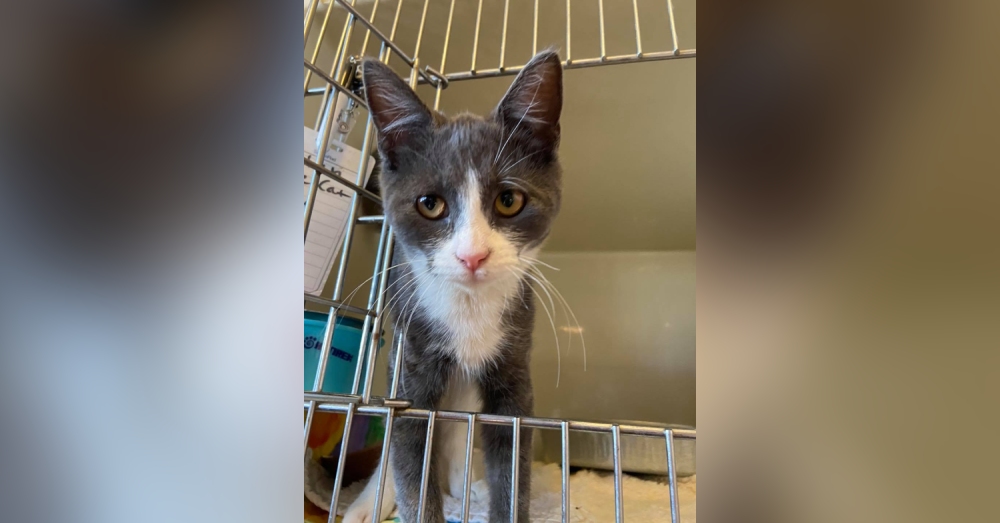 Just a few days after the holiday, Rebecca and the Reicks were reunited.

Apparently, the individual who initially took Rebecca in kept her safe in a garage for 10 hours as the fires subsided, and even gave her a cheeseburger to ward off hunger.

“[I was] just shocked because I never thought I’d see her. You know, I was so shocked and grateful and so happy,” Christy said. 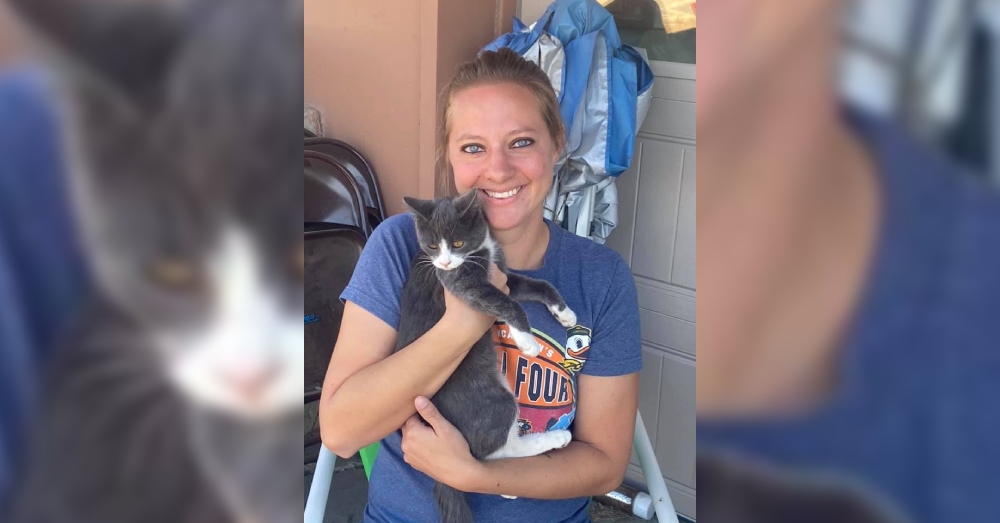 The family’s home was spared, but they still lost their garage and shop to the fires. Sadly, their neighbors have fared much worse.

“It’s devastating, it’s heartbreaking…you have to be there to see it,” Rieck said.

See Rebecca’s reunion in the video below.

Heartbreaking Thread Of Stories Follow Redditor’s Admission Of Her Senior Cat Wandering Off To Die: Click “Next” below!