Do you know how the zebra got its stripes?

A rational answer might include something about natural selection and evolutionary processes. Or, if you’ve visited a zoo in Cairo, Egypt, lately, paint.

The International Garden municipal park has been accused of painting a donkey with black and white stripes, in order to trick visitors into thinking they’re seeing the real thing.

As CNN reports, the trick hasn’t worked out so well. Some zoo guests have noticed the black paint melting off in places around the animal’s head, while the rest of its body doesn’t exactly match up with what most people expect to see in a zebra, either.

Mahmoud Sarhan, 18, posted a photo of the animal to Facebook on July 21, along with the caption, “The stupidity has reached in the country that they brought a local donkey and painted it to look like a zebra.” 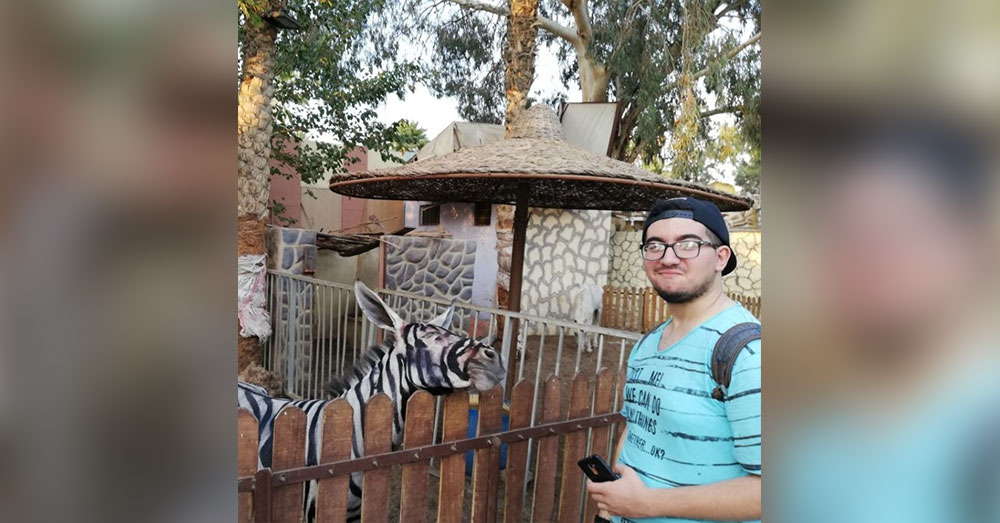 Source: Mahmoud Sarhan
Mahmoud Sarhan caught this picture of what seems to be a painted donkey at a zoo in Cairo, Egypt.

Since then, it’s been shared thousands of times, many commenters pointing out the obvious faults in the “artistry.”

Zebras and donkeys are distinctively different species. Zebras have black snouts and are typically larger than donkeys. Zebras are also not typically used for transporting cargo, while many shorter, squatter donkeys have been domesticated for such a purpose. 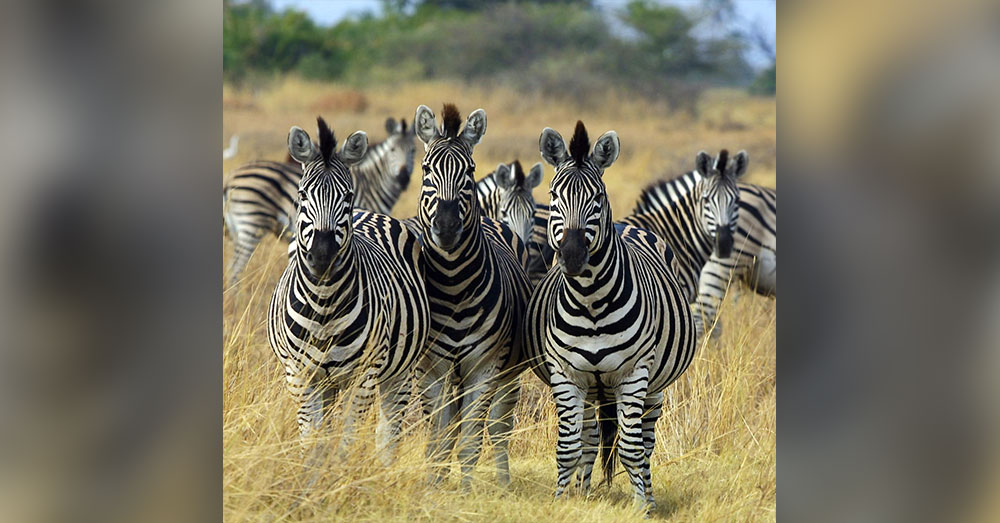 Source: Wikimedia Commons
This is what zebras actually look like.

A zoo in Gaza was found painting donkeys to look like zebras in 2009, much to the chagrin of animal rights advocates, though the visiting children didn’t seem to mind.

Nidal Barghouthi, son of the Marah Land zoo owner, told Reuters that two female donkeys were “painted” with the help of some masking tape and women’s hair dye.

“The first time we used paint but it didn’t look good,” Barghouthi said. “The children don’t know so they call them zebras and they are happy to see something new.” 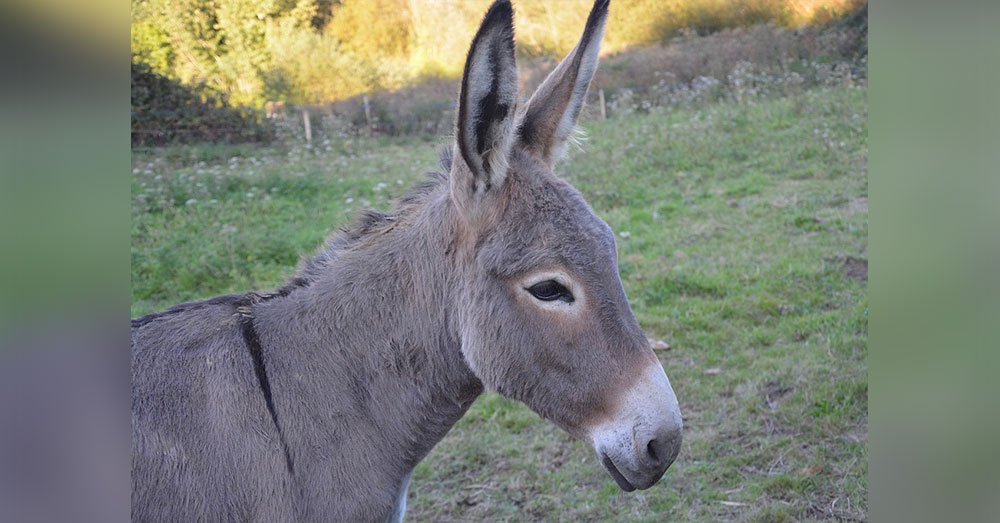 Source: Pixabay
This is a real donkey.

Sarhan told news media that there were two donkeys in the pen at the International Garden zoo, both painted to look like zebras. Zoo officials dispute the claim, however.

Learn more about this bizarre beast in the video below.