Despite the inherent safety issues, the #InMyFeelings dance challenge continues to spread across the country as fast as it can be shared.

Willing participants walk alongside their idling cars lip syncing to Drake. Some videos are getting millions upon millions of views, though police are quick to warn against attempting it at all, CBS reports.

Let that be known, we do not condone walking alongside a moving car. That said, the following video takes the challenge to a whole new level. 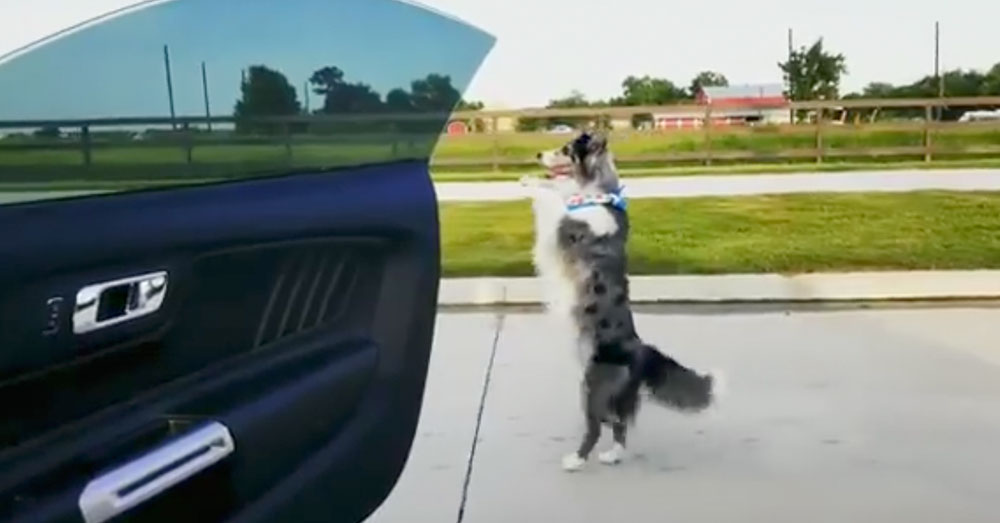 From Unstoppable K9s, a dog training facility In southeastern Texas, the video of a primped pup prancing alongside the passenger door has been going viral since it was first posted on Sunday, July 22.

Seven-year-old Supra makes for a smooth front-dog to Drakes backing vocals. But there’s more to her than her strut. After the first few moments on her hind legs, Supra switches to scooter mode to finish off the challenge. 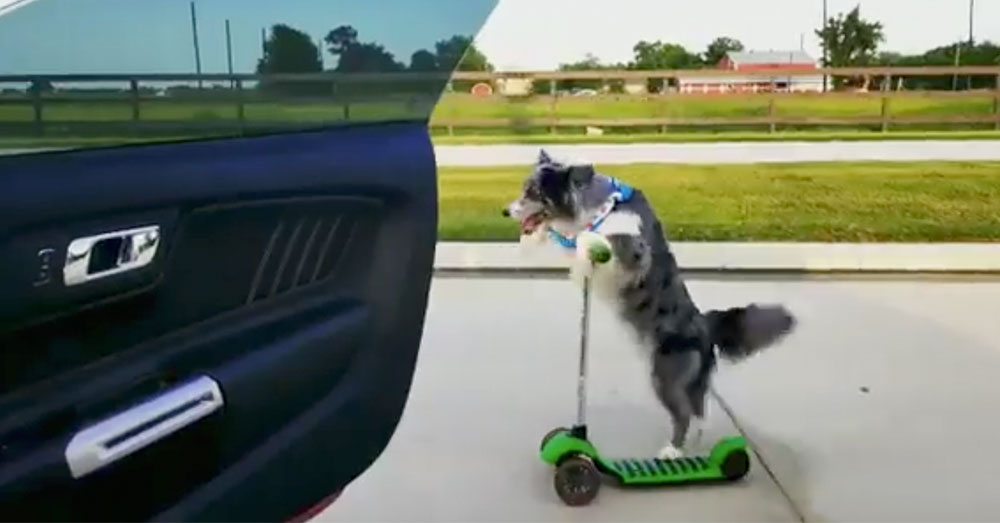 Source: Facebook/Unstoppable K9’s
And then she switches to a scooter!

“This scooter trick in particular took us about like 6-7 months and now this girl wants to ride her skateboard or scooter all the time. She loves it,” Supra’s owner Ana Guzman told WLTS.

It’s impressive to say the least. If you’re watching this, Ke-Ke, it’s time to bring this dog up on stage.

Just watching this video might make you catch some feelings, too. Watch Supra’s moves below!