Janet Adamowicz was devastated when her five-year-old tabby cat, Boo, went missing from her home in 2005. She put up signs around her Harrogate, West Yorks, neighborhood and even put an advertisement in the newspaper. She got several calls from people who believed they’d found her cat, but none of them were Boo.

Janet eventually gave up on looking for Boo, assuming she would never see her again. Over the years, she went on to adopt other cats and move on with her life, despite the fact that she thought about Boo often and still missed her. 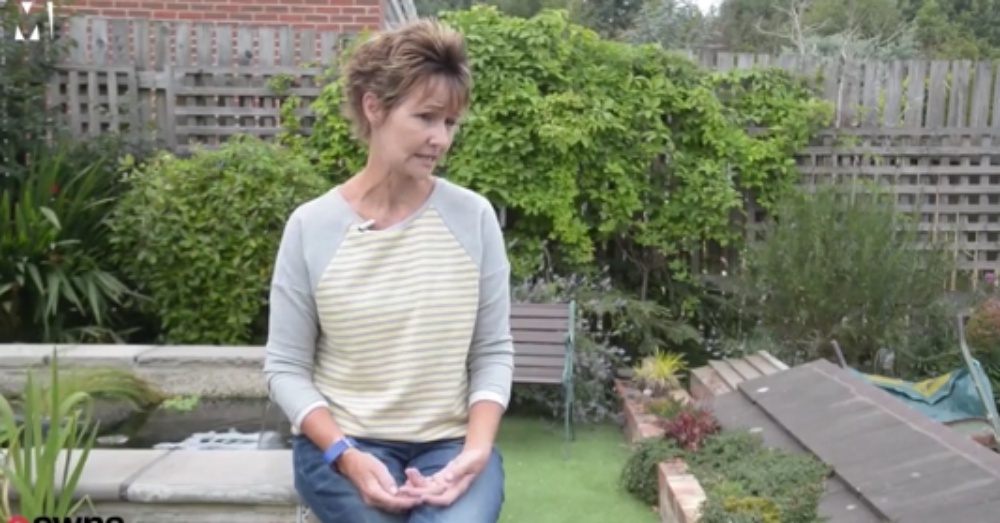 Then, 13 years later, something of a miracle happened. Janet got a call from a veterinarian 40 miles away in Pocklington, East Yorks, saying that her cat had been found. The woman who brought her in reported that the cat had been hanging around her neighborhood for a few weeks.

At first, Janet didn’t think Boo could possibly be the cat in question. She told the vet that both her current cats, Ollie and Tessie, were safe at home and that she wasn’t missing a cat. But when the vet said her microchip information said she was called Boo, Janet couldn’t believe her ears. Was it possible that this was really the same Boo who had gone missing so many years ago? Indeed, it was. 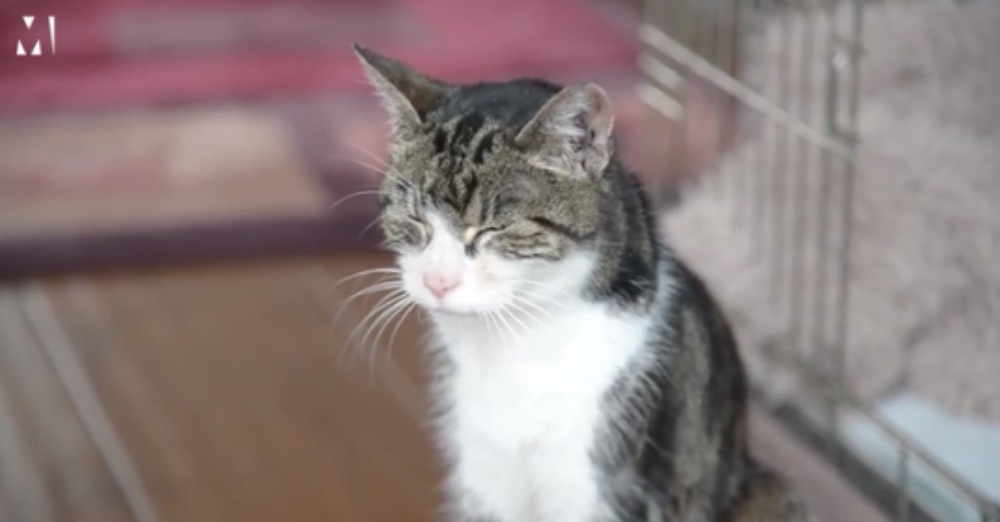 “Boo was very lively as a young kitten and enjoyed the outdoors and adventuring—but would always return home,” says Janet. “We don’t know how she got all those 40 miles, it could have been many number of reasons. She has done well as a 17-year-old cat to last that long as a stray cat—it really is remarkable.”

The best part? When Janet drove to the office to see Boo, it was evident to everyone around that the cat remembered her old owner, even though she’d been separated from her for about three-quarters of her life! 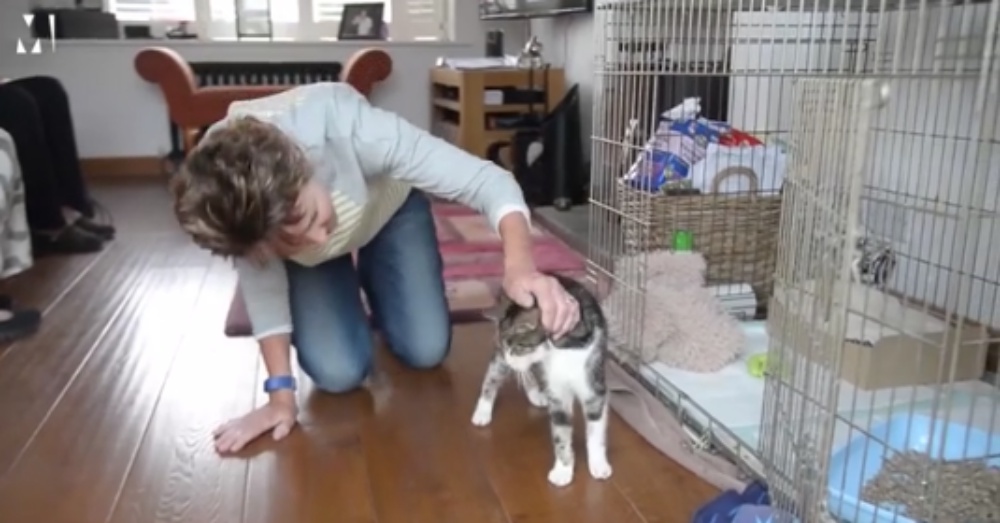 Janet had her “little old lady” checked out by the veterinarian and found out that she was fine, other than being much older than the last time Janet had brought her to the vet. Then she happily took her kitty home.

“Despite only being five years old, she still remembers me and has been my shadow ever since coming home,” says Janet. “The other two cats are not impressed, but hopefully Boo is finally home for good.” 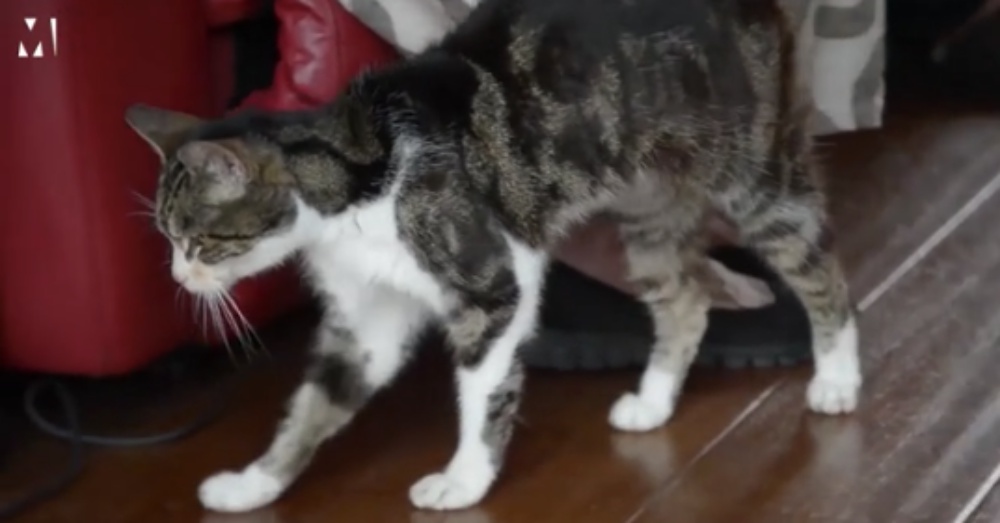 No one knows exactly what happened to Boo for over a decade while she was missing, but Janet suspects she was likely a stray, either catching her own food or being fed by kind strangers.

Check out the video below to learn more about this amazing story!

Congrats, Janet and Boo! We know Ollie and Tessie will warm up soon enough, and the four of you will be a great big happy cat family!