After Evading Rescuers For Years, This Dog Is Finally Giving Up Her ‘Freedom’ For A Very Good Reason

Take Me Home Pet Rescue (TMHPR) worked tirelessly day in and day out to catch a stray dog they had named Norah. She spent much of her days living in a drainage ditch. She would go out to forage for food and every time one of the volunteers saw her cross that busy highway, their hearts would drop to their stomachs. 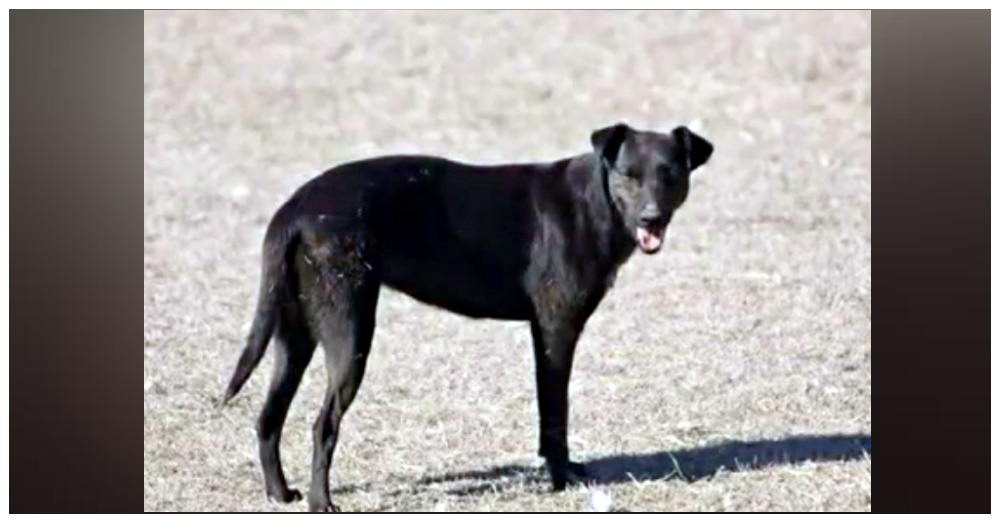 Norah was good at dodging rescuers until one day they noticed she was spending extra time at her favorite church courtyard. She also appeared a bit thinner. Could there be puppies?! JP from TMHPR led the way, and tucked neatly in the bushes was a litter of beautiful puppies, just as they suspected! 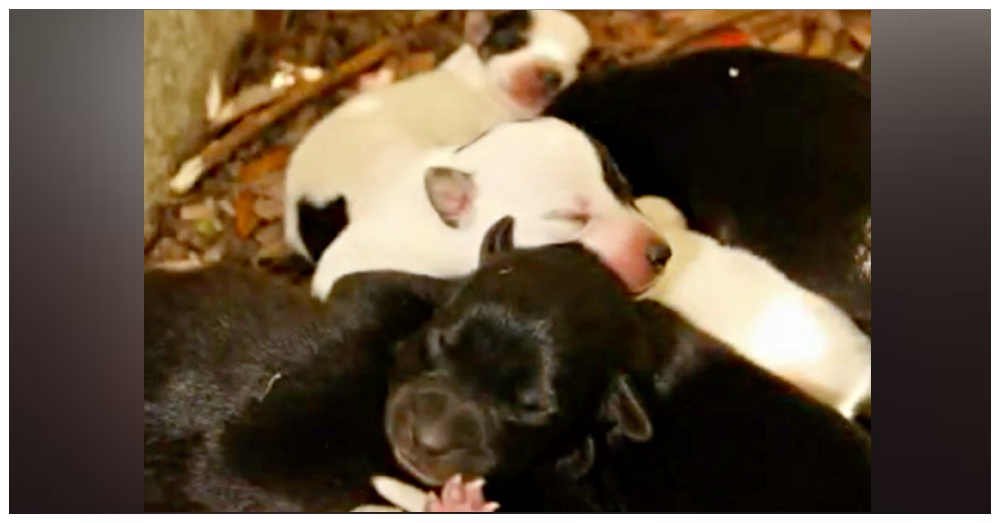 Norah spent another two hours running around, dodging cars. Determined to stay away from people, unaware that these people were actually there to help her and not hurt her. But finally she couldn’t be away from her babies any longer, and gave in. 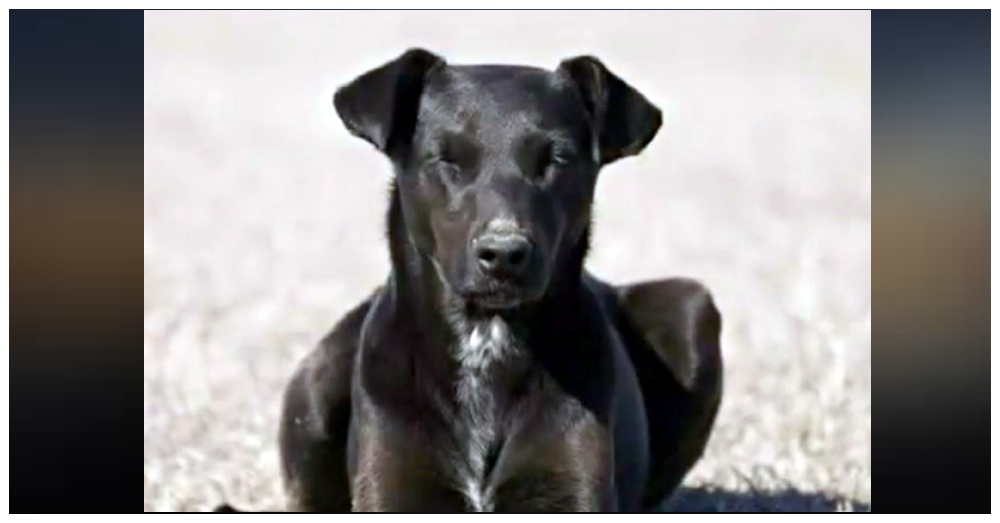 The rescuers caught Norah and brought her and her babies back to the rescue center. They are now in good hands, getting proper medical care and loads of TLC. Norah is an excellent mama! After evading her rescuers for so long, she is finally with them, safe and sound. 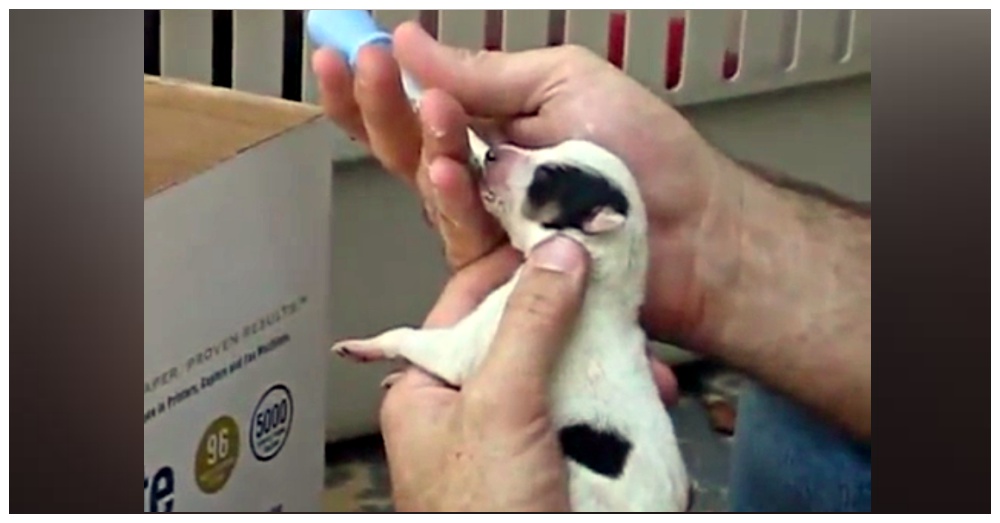 With time, hopefully she will learn to trust the humans around her and they all will find good, loving homes.