Have you ever had someone take the reward for work you did?

Loki and Snow are best buds and do everything together. They love to hike, lounge on the couch, and bark at the mailman. However, when it comes to tricks, things get a little dicey.

Loki, a Shiba Inu, performs a trick of patience and resistance. A treat is placed on top of his head. He has to hold it there until his mom gives him the cue. Loki is focused and has waited patiently. When the cue is given, he drops the treat. He goes for the treat, which has fallen on the floor, but it slides away. 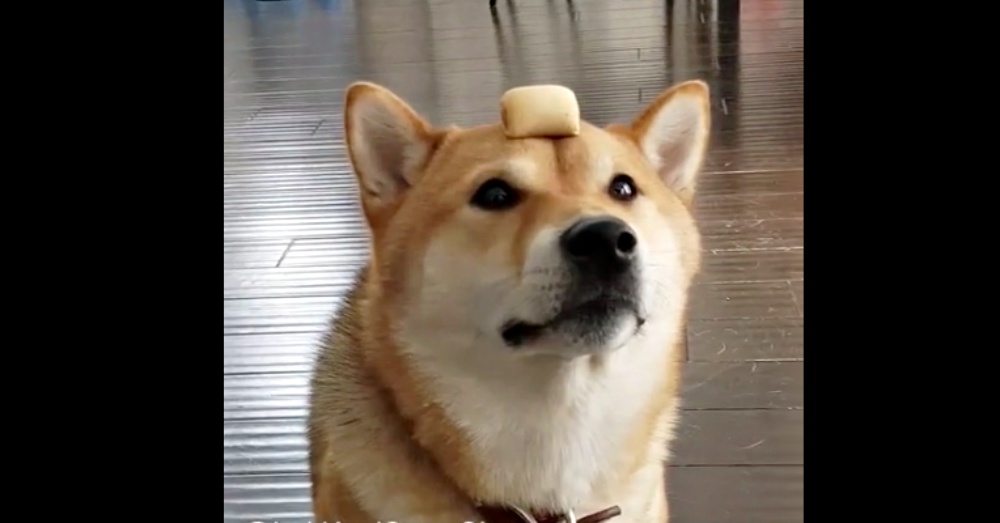 Snow, a Siberian husky who has been watching his brother perform the trick, sees an opportunity and goes for it. When Loki drops the treat, Snow thinks, “mine.” He dives and retrieves the treat. He enjoys it without having to perform a trick.

Loki is a true gentleman and does not fight with Snow but looks longingly at his mother. She runs to the kitchen to retrieve another treat. All is fair in love, war, and when treats are involved.