Ed Sheeran has no shortage of fans around the world. And no matter the nationality, language, or species, his soothing voice is enough to make even the roughest feelings melt away.

Lilly knows what we’re talking about.

The Bull Terrier is showing up in social media feeds around the world, belting out a heartfelt rendition of Sheeran’s “Thinking Out Loud.”

According to AmoMama, she’s been through the verses so many times, she knows the whole song. 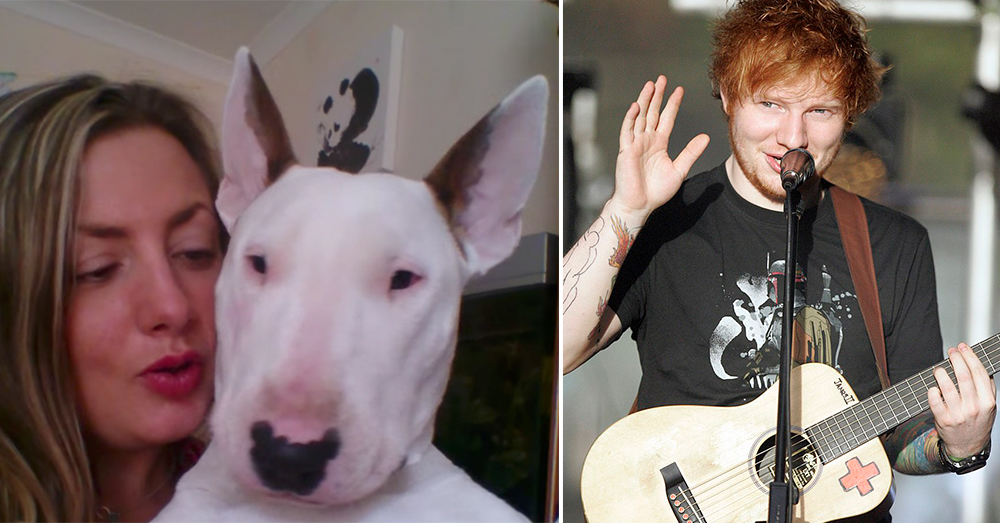 Lilly perches on her owner’s lap as the song begins.

“Are you going to sing mommy a song,” he human asks.

After the first few bars, a grin appears across her furry face, and Lilly starts to croon. 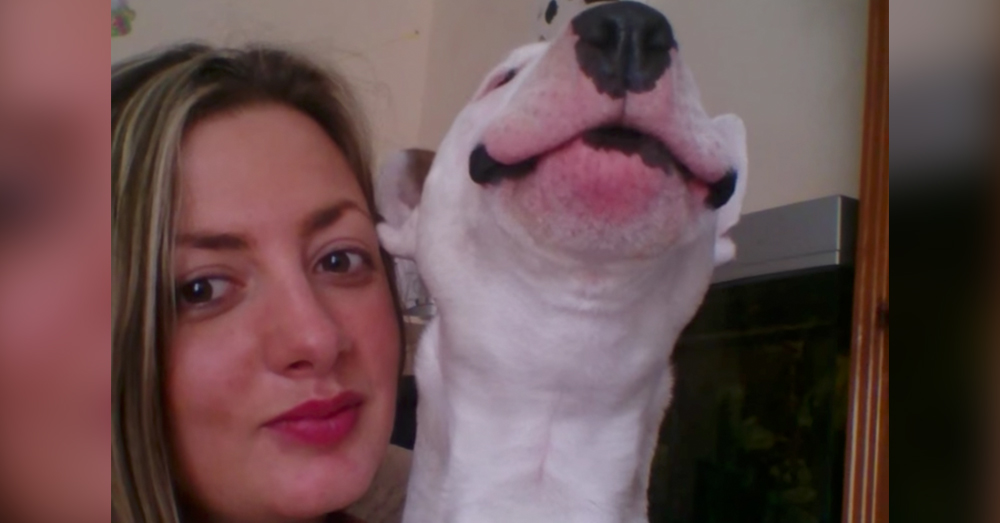 Whether or not Lilly has other musical interests is unknown, but it’s hard to put her down for devoting her singing career to the works of a single UK artist.

The song she’s howling along to was took home Song of the Year and Best Pop Solo Performance at the 58th Grammy Awards, while the album it was featured on was nominated for Record of the Year. 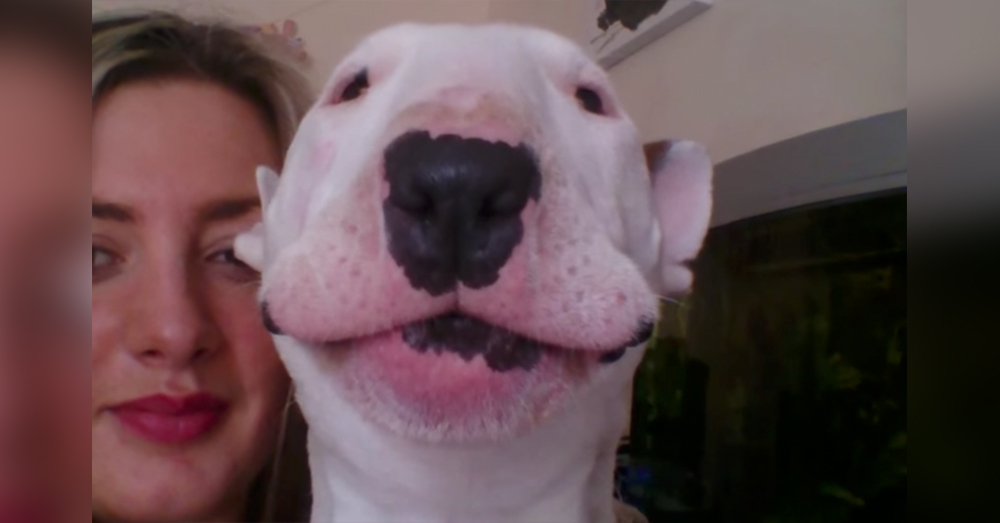 Watch and listen to Lilly’s backup vocals in the video below!