July 5th Is The Hardest Day For Shelters Across America, And Here’s Why

There’s plenty of reason for celebration in the United States on July 4, but it’s no party for frightened animals who have run away from home.

July 5 is the busiest day of the year for animal shelters in the U.S., precisely for this reason. Cats, dogs, and other pets wind up flooding shelters, sometimes pushing them beyond capacity.

According to the Eugene Daily News, at least 30 percent of all missing pet reports occur around the 4th of July. Many of those animals wind up in animal shelters nearby, if they’re fortunate enough to be rescued. 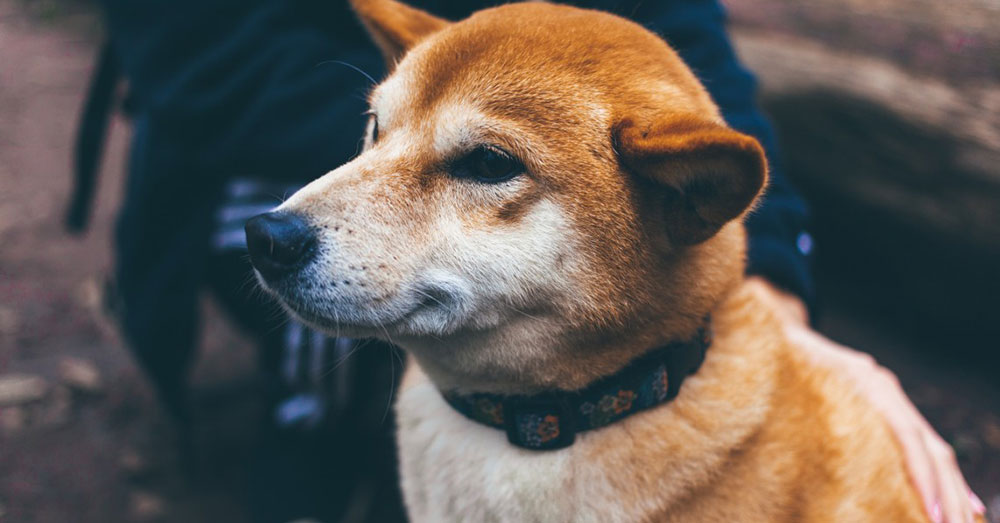 Source: PxHere
July 5 is thew busiest day of the year for many animal shelters.

Those statistics become all to clear on the day after the Fourth.

“The summer months are a busy time for shelters, as many pets are at an increased risk of escape during holiday celebrations because of the crowds, loud noises, and open doors and windows,” Emily Weiss, vice president of shelter research and development at the American Society for the Prevention of Cruelty to Animals told HuffPost. “The most important thing you can do for your pet this holiday weekend is to be sure they have a visible ID tag with your up-to-date contact information.” 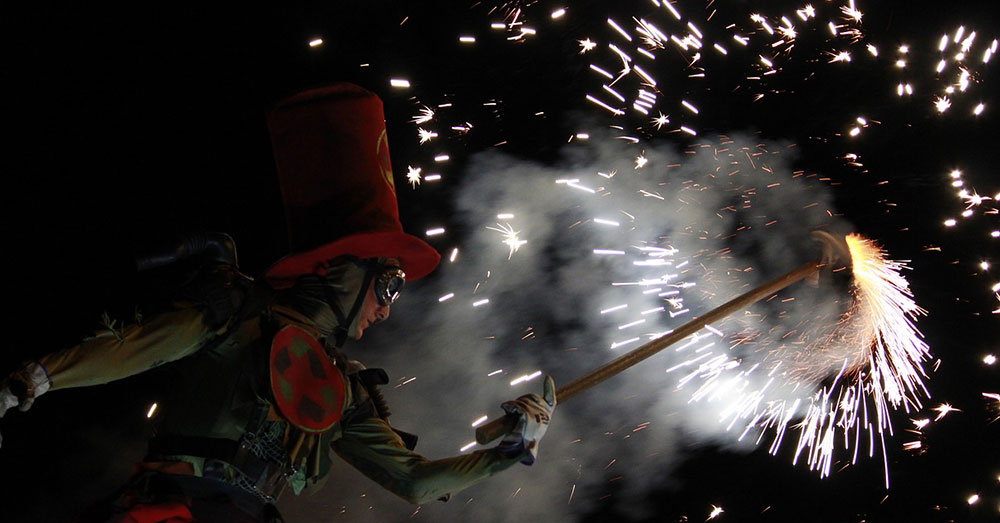 Source: MaxPixel
A number of animals run away or are injured by fireworks every Fourth of July.

Some shelters offer microchipping services for free in the days or weeks leading up to the holiday. Others simply warn pet owners to be vigilant, and comforting with their pets during the celebrations. That can be a challenge with some animals.

“There’s nothing to fight, so they’re going to run to try and get safe,” Enid Society for the Prevention of Cruelty to Animals Executive Director, Vickie Grantz told the Enid News & Eagle. “They will do anything. They will dig out, they will climb over, they will injure themselves to get away. If some kid in your neighborhood is shooting off some kind of firework and it lands by your fence, they will do almost anything to try and get away because they don’t understand what’s happening.” 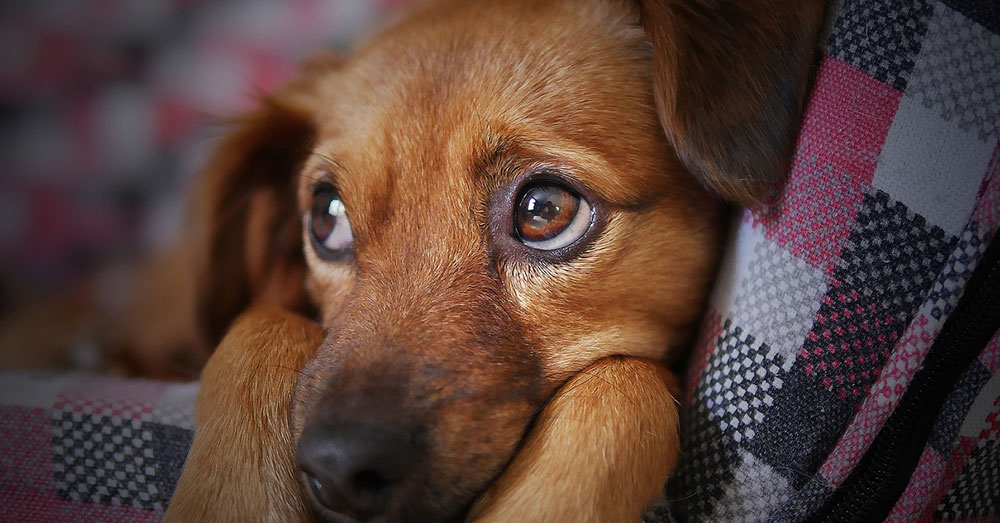 Source: Pixabay
Having your pet microchipped and ID’d is one of the best ways to prevent losing it.

Animals arrive at the shelter afraid and sometimes injured. Mishandled fireworks are the cause of a number of animal injuries each year.

If you find your pet missing during or after the Fourth of July, call and visit your local shelters before it’s too late.

According to the ASPCA, as many as 6.5 million pets are lodged in enter U.S. animal shelters each year. And each year, about 1.5 million of those animals are euthanized.

For unprepared pet owners, the Fourth may be cause for more worry than celebration. Learn more in the video below.