This Puppy Hasn’t Seen Her Mother In Months, And When She Finally Does…

Little Harper was just 11 weeks old the last time she saw her mother. But you can see she recognizes her in an instant in the video below.

Adopted as a puppy, Harper spent four months growing up at her new home before she had the chance to finally see her mother again. And their reunion is as sweet as it is exciting. 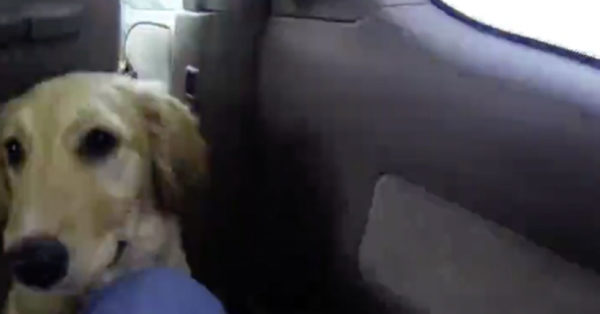 From the moment Harper walks out of the vehicle, she knows something is about to happen. 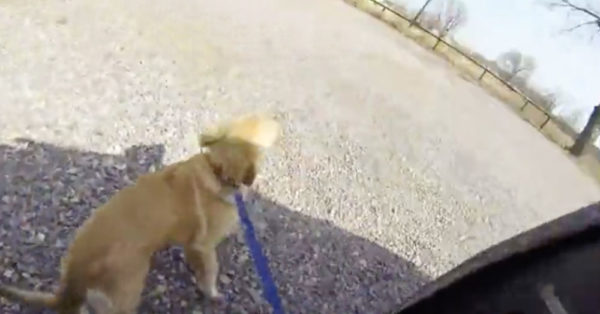 And then, off in the distance…could it be? 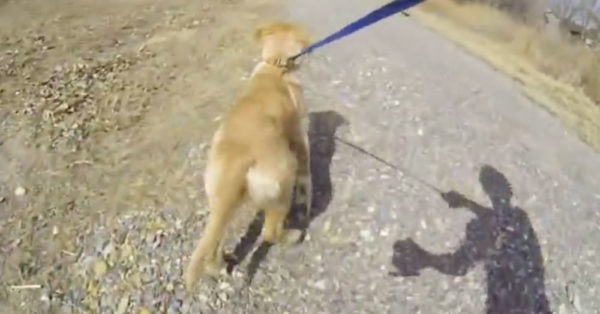 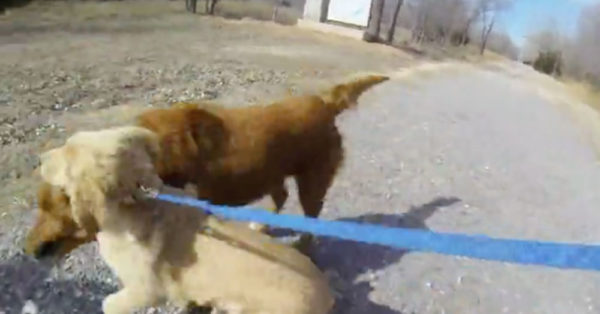 She’ll carry the memory of that familiar scent long after today. Not only do dogs have a keen long-term memory, as a study in Science Daily suggests, but they’re even better with their noses. 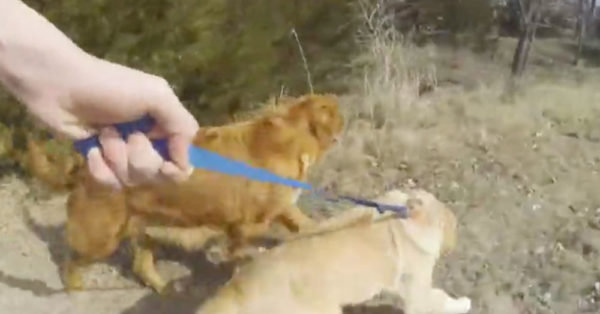 There’s a lot of fur flying in this emotional reunion. Harper loves to run through the forest with her mom, and a beautiful day makes it all the more fun.

Watch Harper and her mother below!