Celebrating 150 Years Of Goldens With a MASSIVE Dog Party!

British aristocrat Edward Marjoribanks, 2nd Baron Tweedmouth, KT, PC, “Lord Tweedmouth” for those short on time, is credited with inventing the Golden Retriever in the mid-1800s.

Were he alive today, he’d he’d be 169 years old, and probably in need of some help with his complexion. He’d also be very delighted.

A clan of more than 360 Golden Retrievers got together at the Tweedmouth estate to mark the sesquicentennial of the breed. We’ve had Golden Retrievers in the world for 150 years, and these happy dogs seem to intend on sticking around for many more. 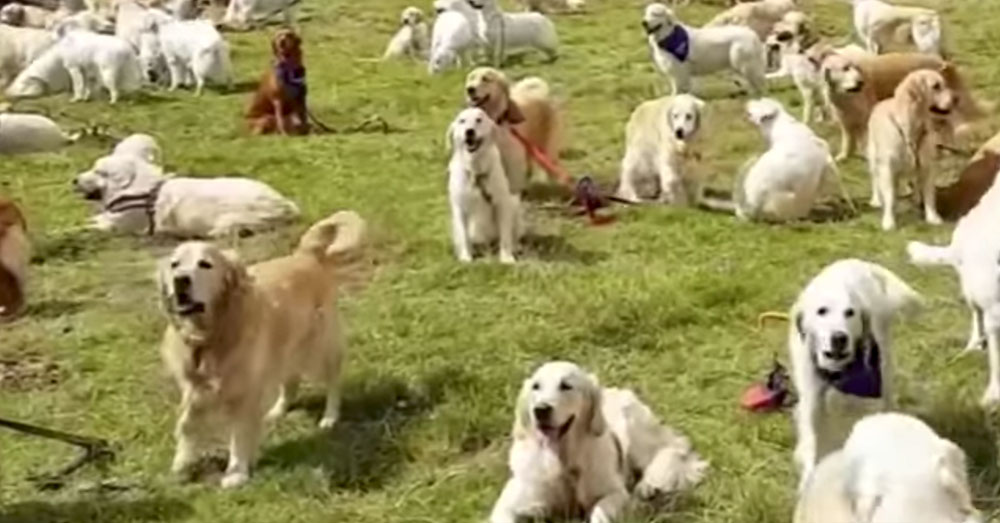 Golden Retrievers are now the third most popular breed in the United States, CBS reports, and still favored for their temperament and sunny attitudes throughout the world. Though, these qualities may be unintentional, in Lord Tweedmouth’s case. 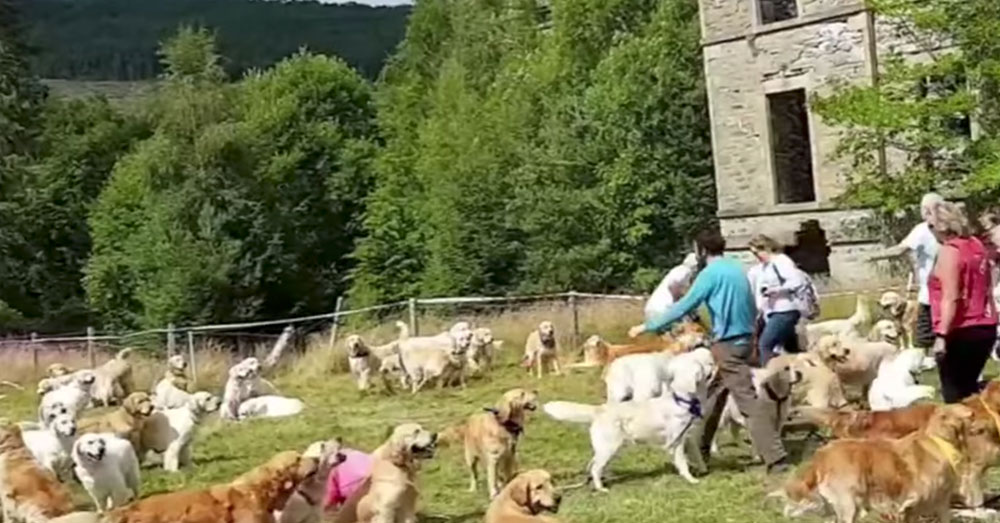 Source: YouTube/CBS News
The dogs gathered at the Tweedmouth estate.

As the story goes, the avid hunter wanted a dog with a keen command of its senses in both the rocky hills of the Scottish Highlands, as well as its peat bogs. According to The Clan Majorbanks Society, a light colored retriever named Nous and a water spaniel named Belle were mixed to create Tweedmouth’s breed, the Golden Retriever. 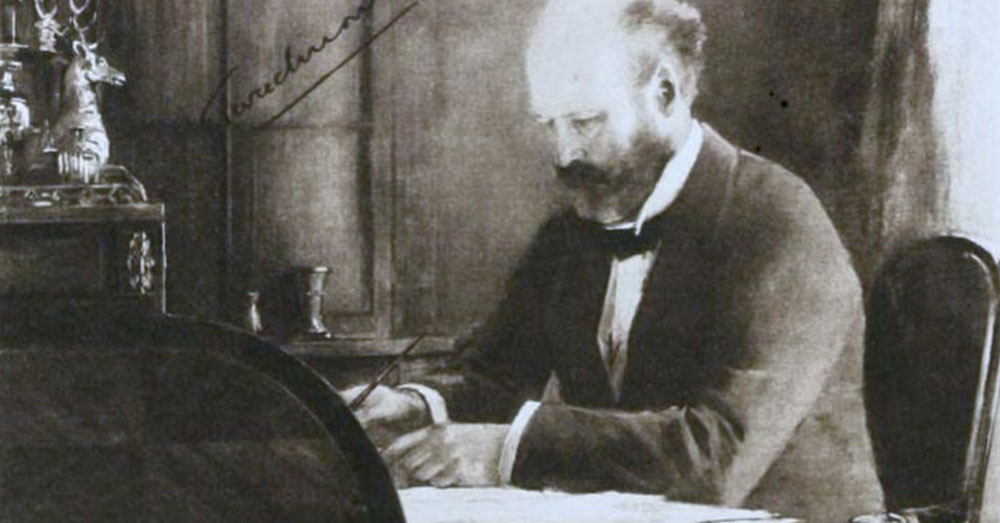 It started with one in 1868 and there are likely millions around today, but the few hundred that gathered in July are undoubtedly the most cheerful you’ll see! Watch the tail-wagging fun in the video below!