Emma Massingale, a professional horse trainer in North Devon, England, never expected a kitten she adopted to be a natural feline equestrian.

It was love at first sight when Emma and Louis, an adorable Siamese cat, met. She took him from a friend who could no longer keep him. Louis instantly felt at home, and his curiosity took over. He had to explore the entire property, including the stables.

“He started off just following me to the stable and walking along the walls or fences, nudging the horses with his head. Then he started to jump on their backs and sit there or jump on and then off the other side to get somewhere,” Emma tells Love Meow. 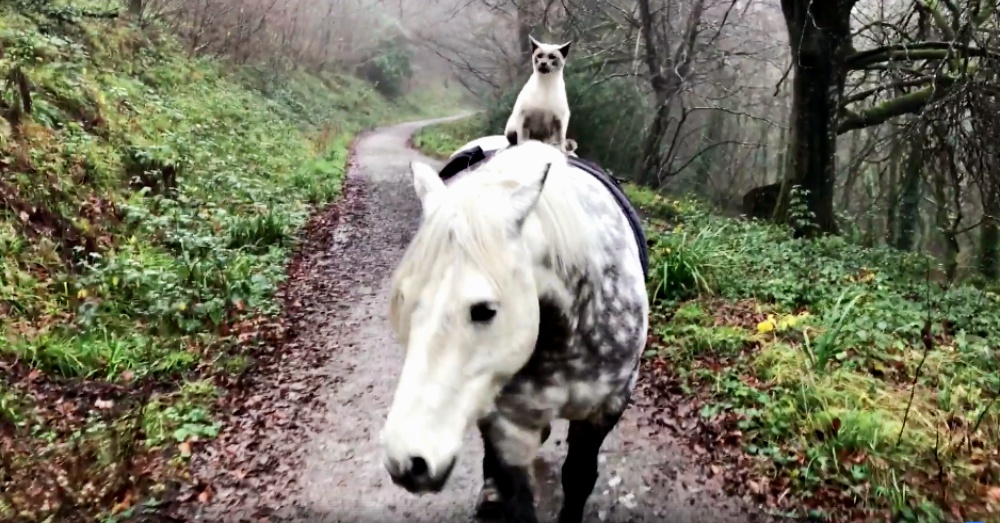 Louis eventually found the perfect riding partner in Comet. He was drawn to Comet’s calm and quiet nature. Emma would find Louis riding on Comet’s back, strolling through the property. Louis sat with great pride and perfect posture, taking in the fresh air and scenic views. 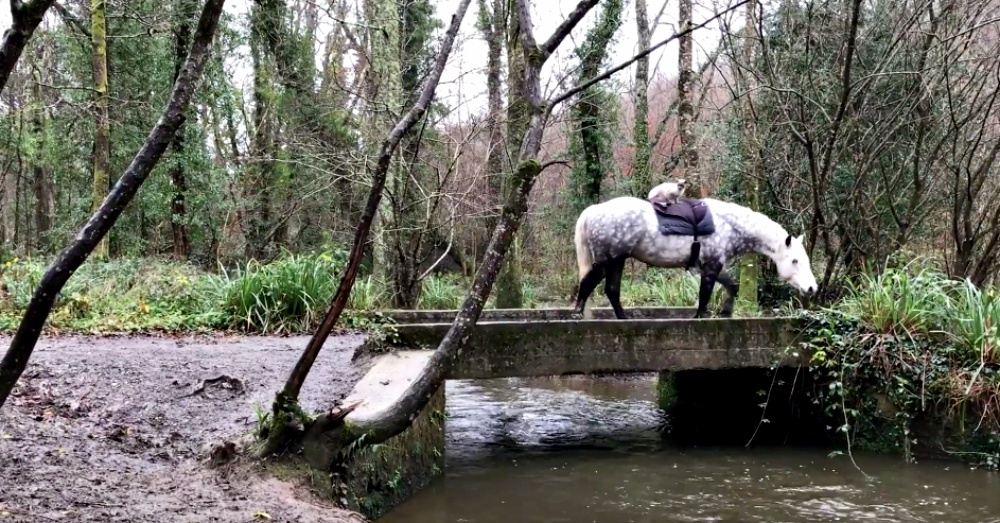 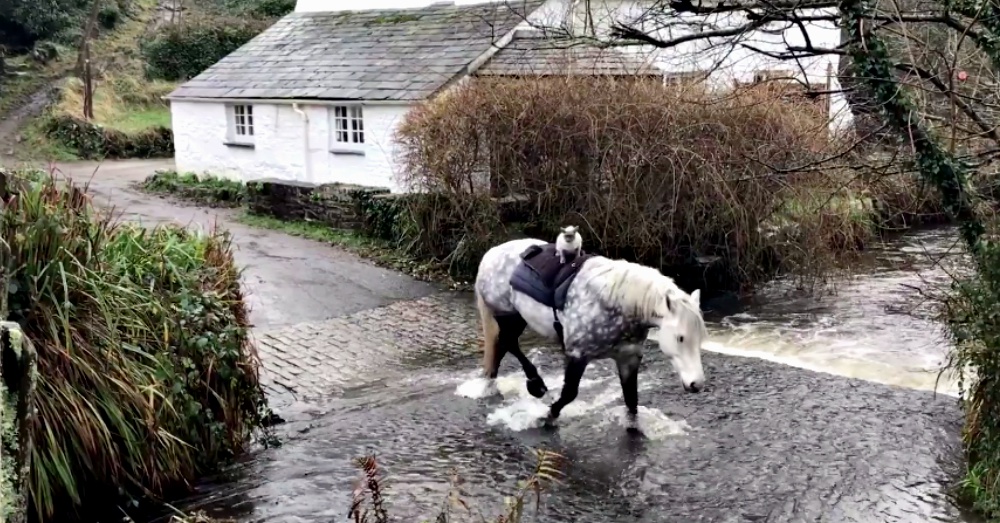 Emma says, “If Louis gets bored, he just jumps off, but he seems to love it, as he stays up there for ages.” She goes on to say, “Sometimes we ride together in the arena, and other times out and about. And sometimes Louis and his brother Remi will ride together.” 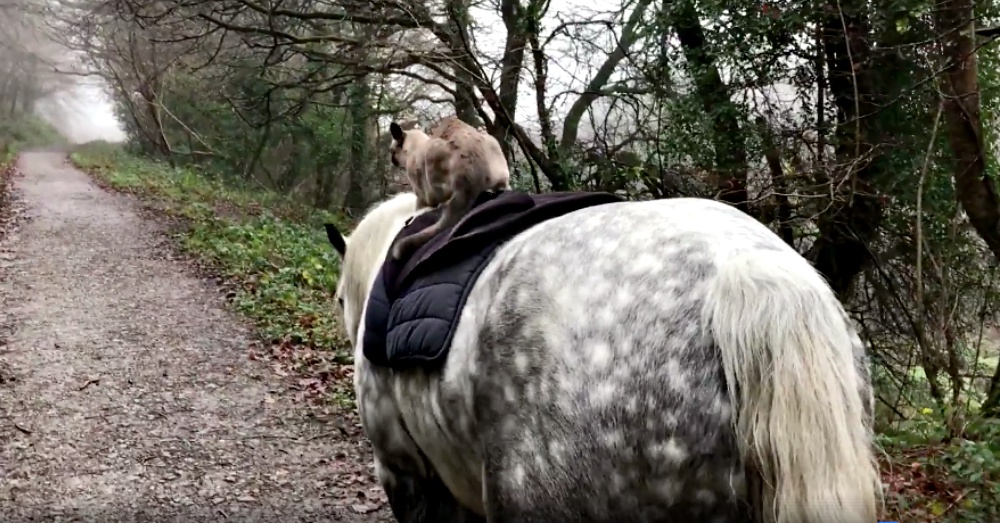 People do not always notice Louis riding his horse at first, but when they do, they are taken by surprise. This 6-year-old cat is enjoying life to the fullest with his best friend. Ride on, Louis!

Watch the video below of one of their adventures.