When airlines make news with a new pet policy, the response is typically welcome. A growing number of passengers have been accompanied by companion and service animals in recent years, and knowing those animals can be accommodated is a tremendous comfort.

But not everyone is accommodated.

Delta airlines has recently altered its own pet policy, excluding “pit bull-type dogs” from all flights. This measure is “the direct result of growing safety concerns following recent incidents in which several employees were bitten,” the airline told the Associated Press. 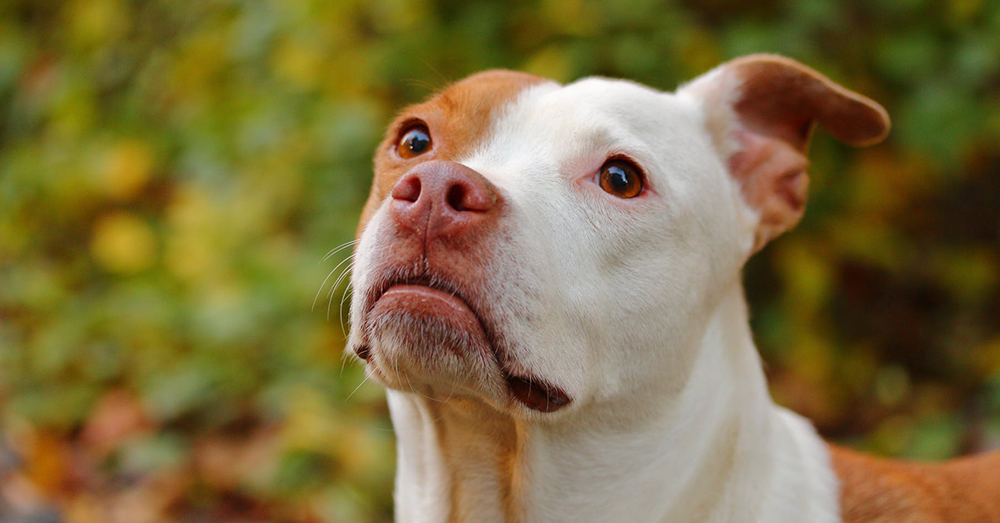 Source: Pexels
Pit Bull type dogs, even those registered as service animals, have been banned from Delta flights.

Two Delta employees were reportedly bit by a Pit Bull who was allowed on the flight as a support animal on Delta flight 295 from Atlanta to Narita, Japan in early June 2018. The airline has already limited animals on flights exclusively to service animals. Now categorically prohibiting Pit Bulls, including those trained as service or support animals, Delta is drawing the ire of advocates for the species, as well.

“First and foremost, it’s about people. Delta is discriminating against people,” Regina Lizik of the Animal Farm Foundation in New York told the Washington Post.“When Delta or anyone puts out a regulation like this that dictates what kind of dog can be a service dog, they are reducing access for someone with a disability.” 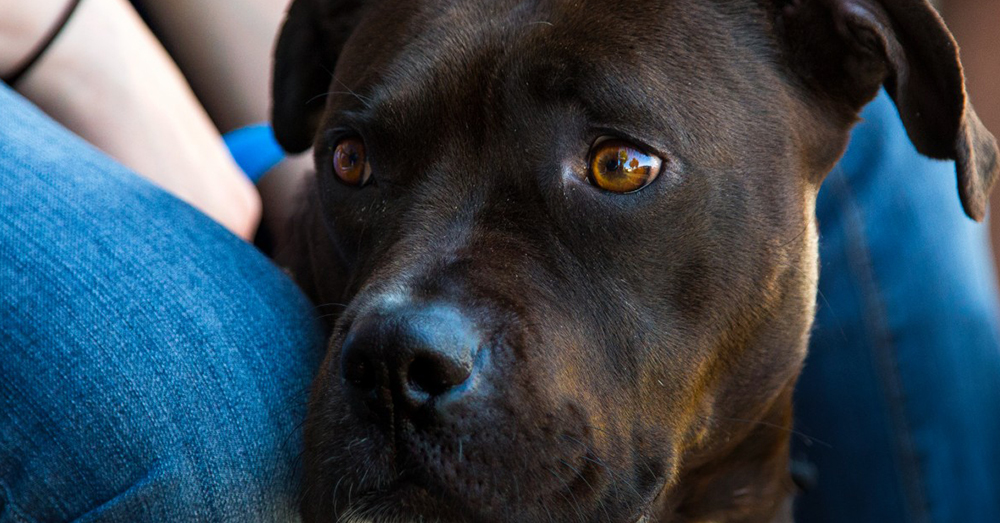 This is where Delta may have crossed a line.

Alongside the claims of breed discrimination by animal activists, the federal Department of Transportation has questioned Delta’s decision, maintaining “a limitation based exclusively on breed of the service animal is not allowed under the Department’s Air Carrier Access Act regulation.” 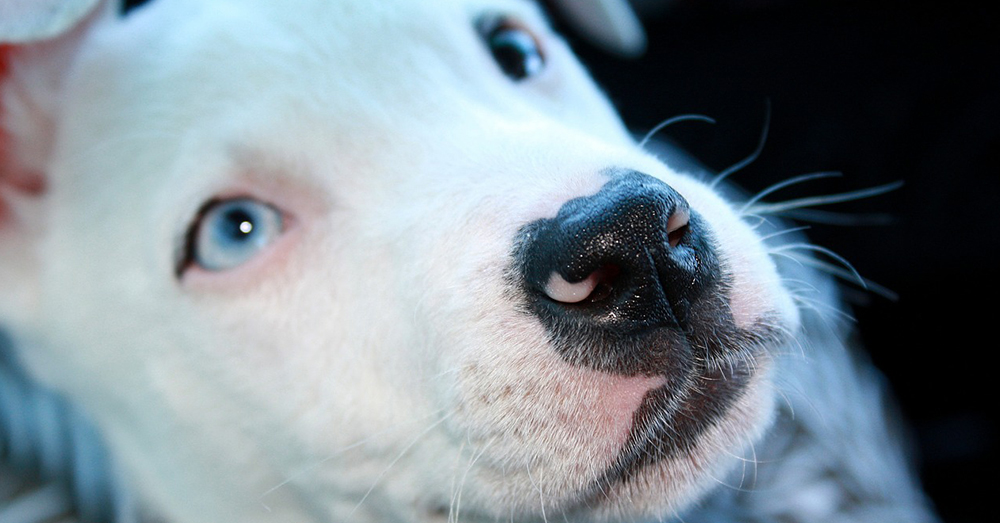 Source: Max Pixel
There are concerns over whether Delta has the authority to instate a breed specific ban.

Passengers with Pit Bull service dogs that have been declined service by Delta can file a disability complaint with the DOT. The Air Carrier Access Act provides airlines the right to allow service and support animals in the flight cabin, as well as the right to decline animals if they pose a problem to other passengers or staff.

According to the Washington Post, service dogs are exempt from municipal breed bans. The fact that Delta is implementing such a ban, rather than judging each animal on a case by case basis, may land the airline in legal trouble.

Click the link below to learn more about breed specific discrimination, and how you can help end it.

Since the Dangerous Dogs Act was introduced in the UK in 1991, the region has been rife with horror stories of family dogs being taken from their homes and put to death because their breed has been categorically branded a threat.
It’s clear the intent of the Dangerous Dogs Act does not match its execution at any level. There is no reason for legislation that kills innocent and loving animals, and these policies need to be rescinded. Help us tell the UK Parliament and British Prime Minister Theresa May that there is no place for BSL in the civilized world.
Make a difference