An 11-Year Old Girl Was Being Kidnapped, But Then Her Dog Showed Up

Facing the fact that your child has been kidnapped is a nightmare no parent ought to live through. Thankfully, the Hernandez family in Pasadena, Texas, doesn’t have to.

And all because of their dog.

As a man attempted to grab their 11-year-old girl and drag her into a dark SUV, the Hernandezes’ 15-pound Beagle Terrier mix Ray bit the perpetrator on the leg, sending him off empty handed.

“She spotted a man that was looking at her really weird.” Bianca Hernandez, the victim’s sister, told Houston-based KPRC. “He grabbed her by the arm and said, ‘Come on.'” 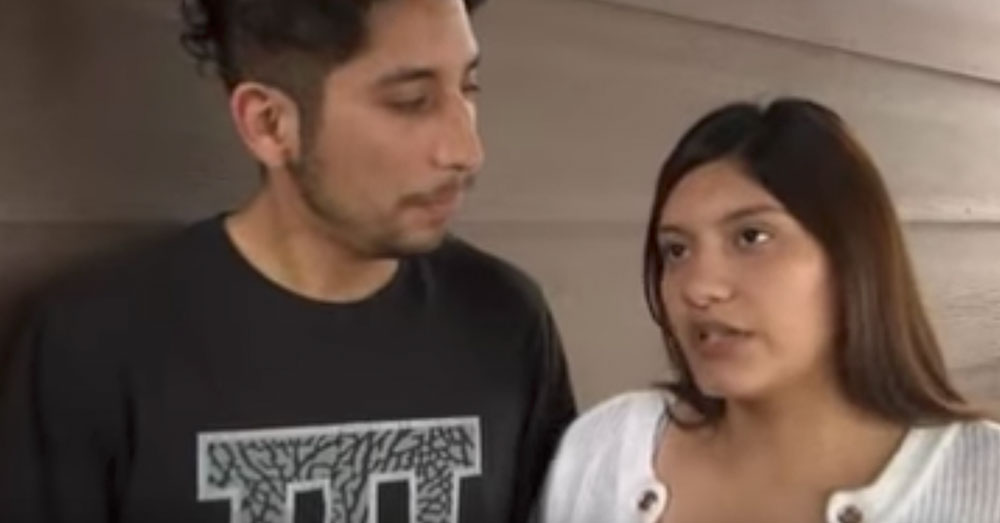 Source: YouTube/TODAY’S TMJ4
The young girl’s uncle and Bianca Hernandez, her sister, in the apartment complex where the crime occurred.

Ray realized what was happening, took action, and big the attacker’s leg.

“The dog was like ‘uh-uh, this is not any regular person,’ so yeah he went for a bite in the leg and that was the only way for her to free herself,” Hernandez said. 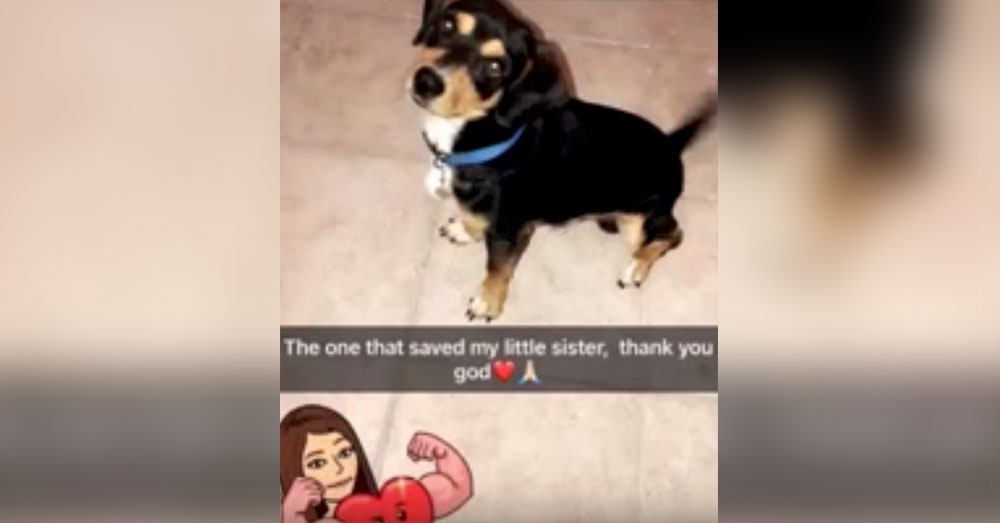 Source: YouTube/TODAY’S TMJ4
Ray is credited with saving the girl from being kidnapped. 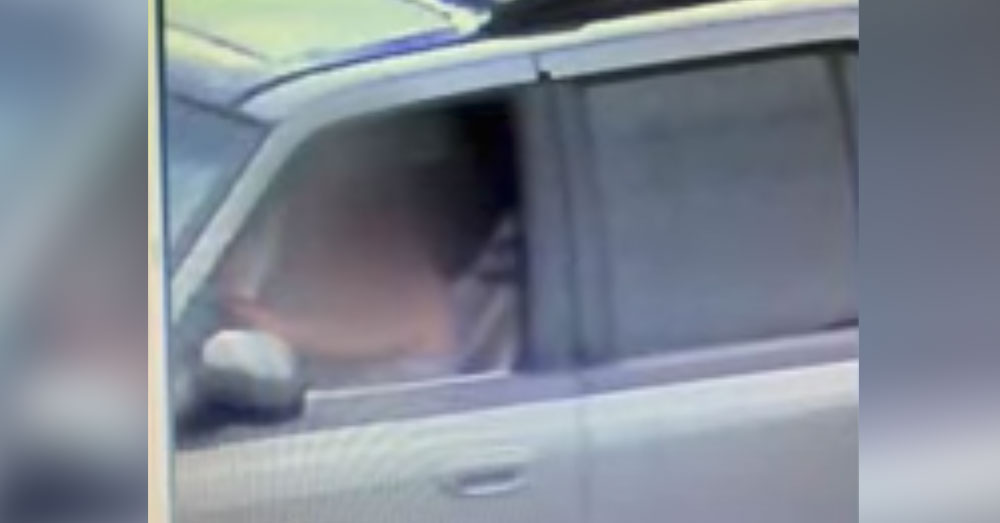 Source: YouTube/TODAY’S TMJ4
Police are not releasing the identity of the kidnapper.

According to KCRA, it was a Sunday morning when the incident occurred. The Hernadezes were visiting family in the area.

The man drove a green 2001 Ford Expedition, and one eyewitness report described him as a Hispanic male wearing a tank top with a receding hairline and an upper arm tattoo. The Pasadena Police Department has the man’s license plate number, but will not reveal the suspect’s identity while the investigation is underway.