Because of a small scratch, 8-year-old Cali wass fighting for her life.

On Friday, May 31, she was covered in rashes and unable to use her hands or arms, her temperature had risen to 104.6 degrees, and it could have gotten much worse.

All because of a rat. 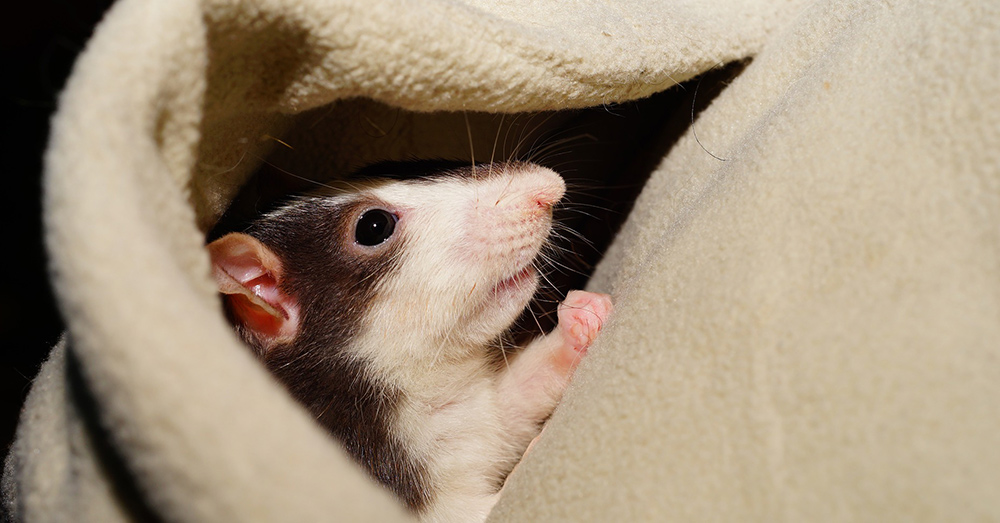 Source: Pixabay
A young girl contracted a deadly disease from her pet rat.

Cali contracted Rat-bit fever when saliva from the animal got into her bloodstream. Eczema on the young girls fingers may have led to cracks in her skin, where the bacteria could enter.

According to the Centers for Disease Control and Prevention, rat-bite fever is a deadly disease, if left untreated. 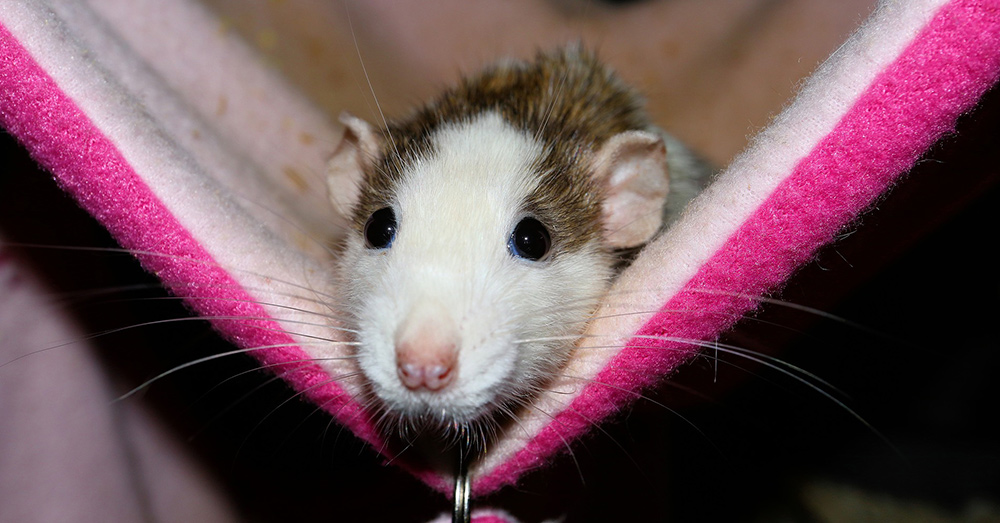 A doctor told Cali’s family to get rid of the rats. They had no idea that keeping rats put them at risk of death.

“We didn’t want to do it,” Sabrina said. “It’s not a fun thing to tell your kid you’ve got to get rid of your best friend.” 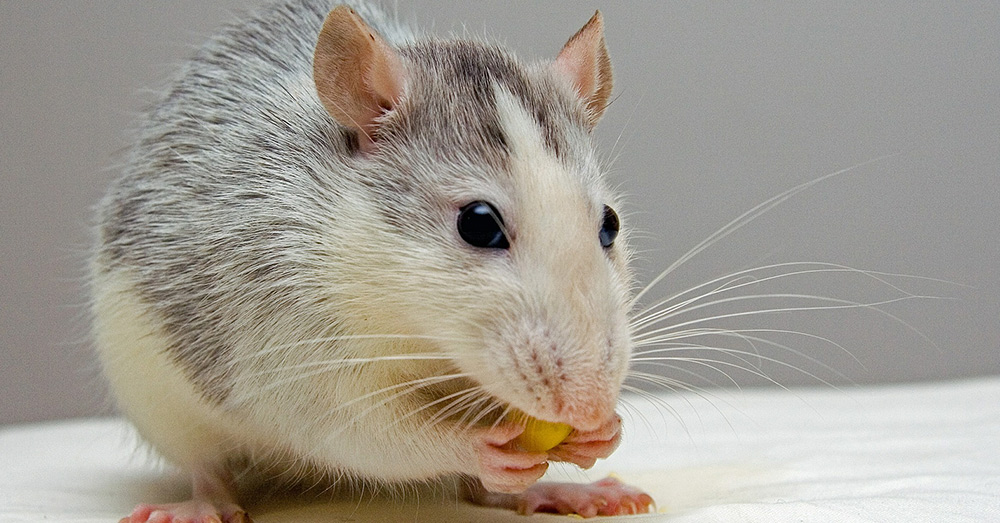 Source: Pixabay
Many parents are unaware that these tiny animals pose such a deadly threat.

Cali’s health has improved with the help of antibiotics, and she has regained the ability to walk, WSOC TV reports.

Sabrina is now sharing Cali’s story with others, in hopes that no parent will have to go through the same scare.
“Just know that this can happen,” she said. “Wash your hands.”
In 2014, a 10-year-old boy contracted rat-bite fever from an animal his bought at Petco. According to CBS News, “Aidan, died June 12, 2013, hours after he was rushed to the hospital with severe stomach pains.”
Learn more about rat-bite fever in the video below.