An Owner Got A Call Saying That His House Was In Flames, Not Knowing If His Animals Were Safe..

John Suchorsky was about a mile away from his home when he got the call that no one wants to receive. At the time, he was at the hospital taking care of his father when he was told that his house was on fire. However, Suchorsky was not worried about his home, all he cared about was his animals. “I ignored this 1-800 call because I thought it was telemarketers. The next call was from my daughter saying, ADT just called me,” Suchorsky told CBS News. 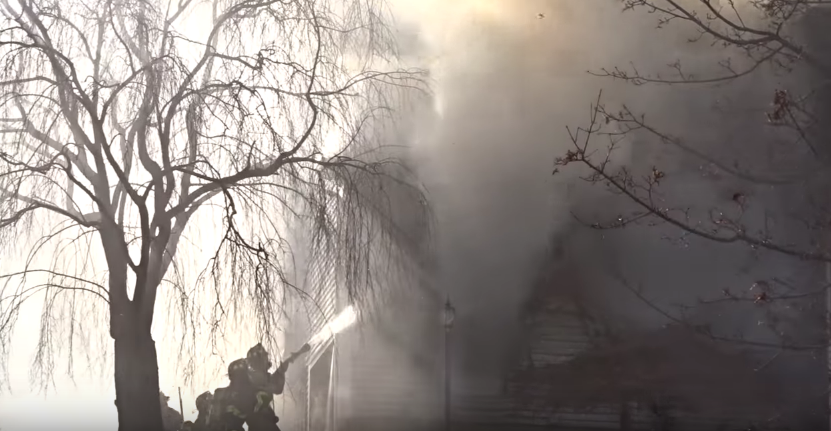 Once emergency crews arrived at the house, Suchorsky told firefighters he had a dog and two cats trapped inside the house. The firefighters managed to find two of his pets quickly. “They found the dog and the cat huddled together almost like protecting each other. They weren’t going anywhere without each other,” Deputy Chief Keith Paradiso told CBS News.The rescue was going flawless until Riley the dog came out. “When the dog came out, one of the firefighters brought the dog out and the dog was limp and not responding,” Kathy Miller, Raritan First Aid and Rescue told CBS News. 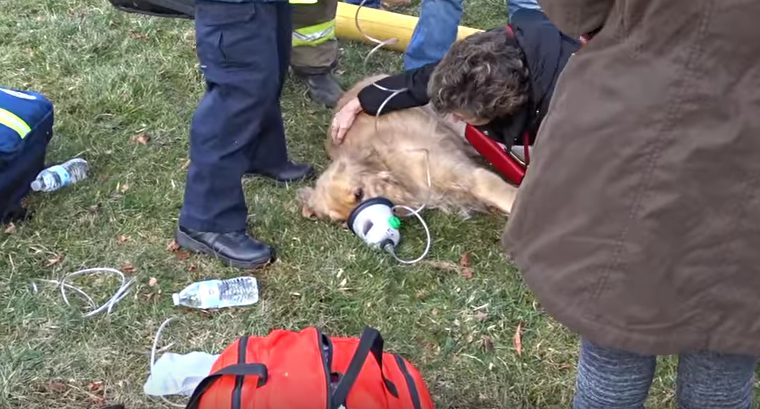 However, all three pets are now back in their owner’s arms and on their way to a full recovery. Riley eventually got to meet his heroes that rescued him on that awful day. The house is still in shambles and the family is looking at an estimated million dollars in damage to the house. But if you ask Suchorsky, as long as his family is safe, that’s all that matters!