A Critically Endangered Rhino Just Welcomed A New Baby Girl. Check Out How Cute She Is!

The International Rhino Foundation announced the birth of a healthy baby female rhino. The 45-pound baby was born to a 14-year-old critically endangered Sumatran rhino, named Ratu. This is Ratu’s second baby, and they reside at the Sumatran Rhino Sanctuary in Indonesia. 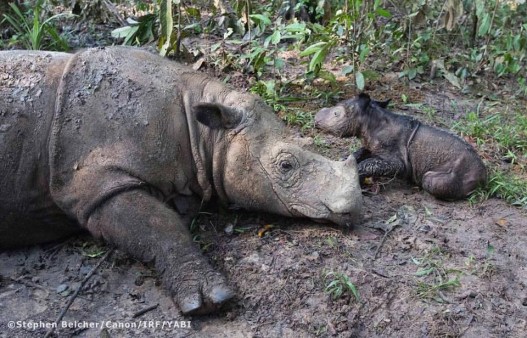 Before she gave birth, Ratu was tending to her nursey enclosure, flattening the vegetation for her baby’s arrival. She was even seen doing stretches, making it clear to the staff that the baby was soon on its way. She then went into labor, and four minutes later, her adorable baby was born. Shortly after, Ratu began to nurse her. She is a great mother! 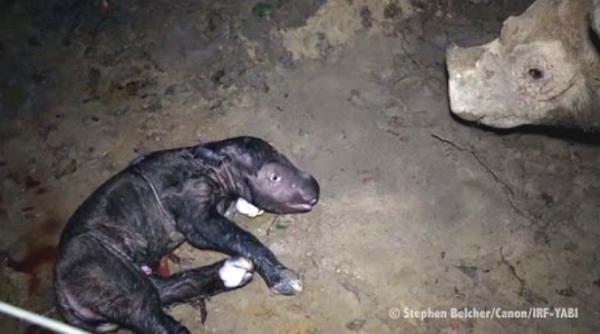 This birth is a big deal for the species. After decades of poaching and habitat loss, there are now fewer than 100 Sumatran rhinos left in existence. “While one birth does not save the species, it’s one more Sumatran rhino on Earth,” said Susie Ellis, executive director of IRF. 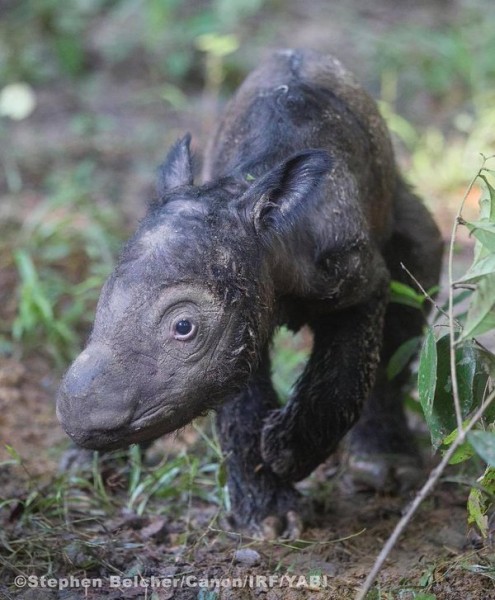 See more of her in the video below: