Rare Genetic Mutation Makes This Dog Look Like A Puppy, No Matter How Old He Gets

All puppies grow up to be dogs. Unless they suffer from a rare genetic condition that lets them retain their pup-sized physique forever.

This is what happened to Ranger, a 2-year-old German Shepherd diagnosed with “pituitary dwarfism,” a rare condition affecting German shepherds and other select breeds, including Saarloos wolfdogs and Karelian bear dogs. 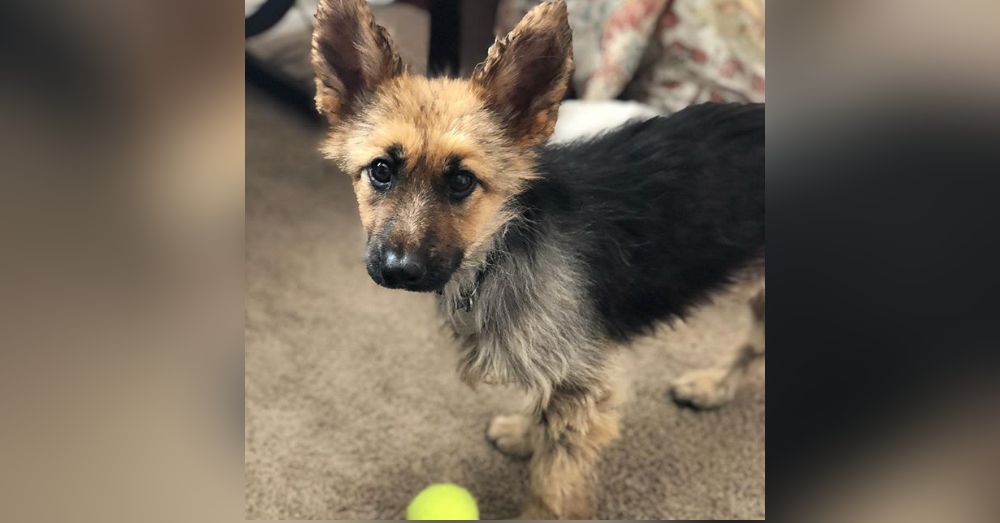 But while Ranger (the runt of his litter) has always been small, the Phoenix pup’s owner was naturally surprised when the little pooch just never grew up. “When we originally got Ranger from the breeder, he was smaller than all his other litter mates, but we figured that was because he had a parasite called Coccidia,” Ranger’s Dog Mom, Shelby Mayo, told SWNS.

Ranger’s family rushed to treat his illness, but the dog quickly developed another parasite, followed by an infection. ”During this time Ranger remained very small, the vet had suspected that he may have pituitary dwarfism, a genetic mutation,” Mayo said. “But we were still skeptical as this condition is very rare.” 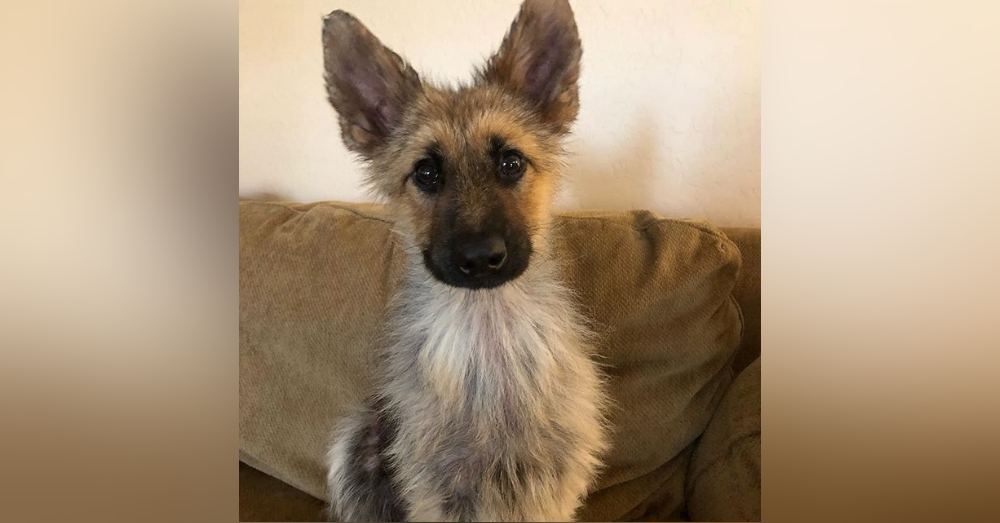 The dog’s condition deteriorated further once he was neutered, Mayo said, recalling how the dog lost even more weight, started shedding fur, and began suffering from dry, flaky skin – all symptoms of pituitary dwarfism. A vet also confirmed that little Ranger suffers from a slow thyroid, which is another common factor of pituitary dwarfism.

Fortunately, hypothyroidism, which causes fur loss and depressed appetite in dogs, is easily treated with special soap and medication. It’s also the least of Ranger’s worries, considering the pup’s medley of health issues and shortened life expectancy of just 4 to 5 years. 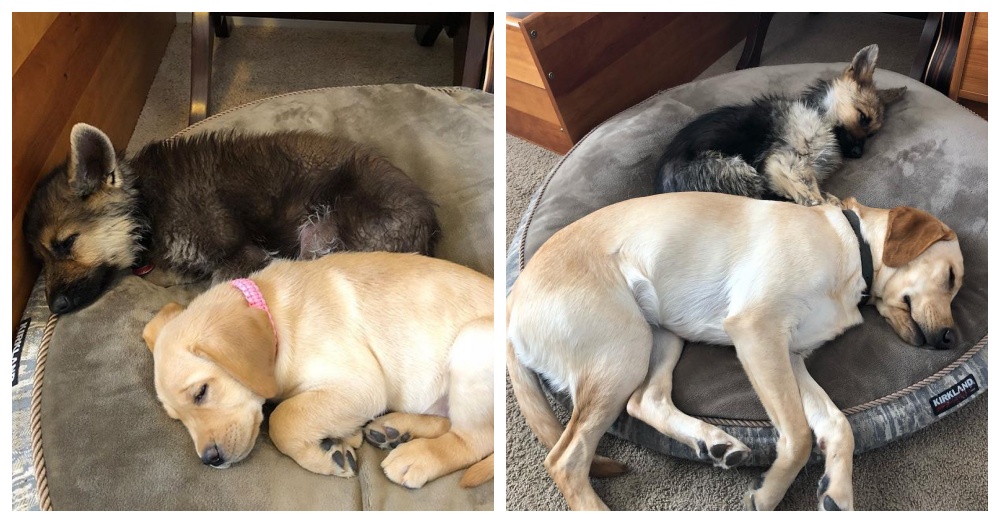 Even so, Ranger’s as “healthy and happy as can be as of now,” said Mayo, describing the dog-puppy’s eternal fondness for fur siblings Hazel and Jessie, despite their growing size discrepancy! Regardless, we’re so glad Ranger gets to make the most of his time with such a loving human/fur family. And he gets to be a puppy forever!