Elephants are highly intelligent animals that are sadly ‘broken’ through cruel methods for human entertainment.

An Asian elephant named Ramba spent the past 50 years performing in circuses and is all too familiar with bullhooks. Elephants are social animals and need space to roam, but Ramba lived a life of solitude confined to a small enclosure.

But that was all about to change. Ecopolis—a Chilean animal welfare group— started Ramba’s rescue journey in 2012. They contacted the Global Elephant Sanctuary (GSE) to help rescue her from her abusive circus owners. 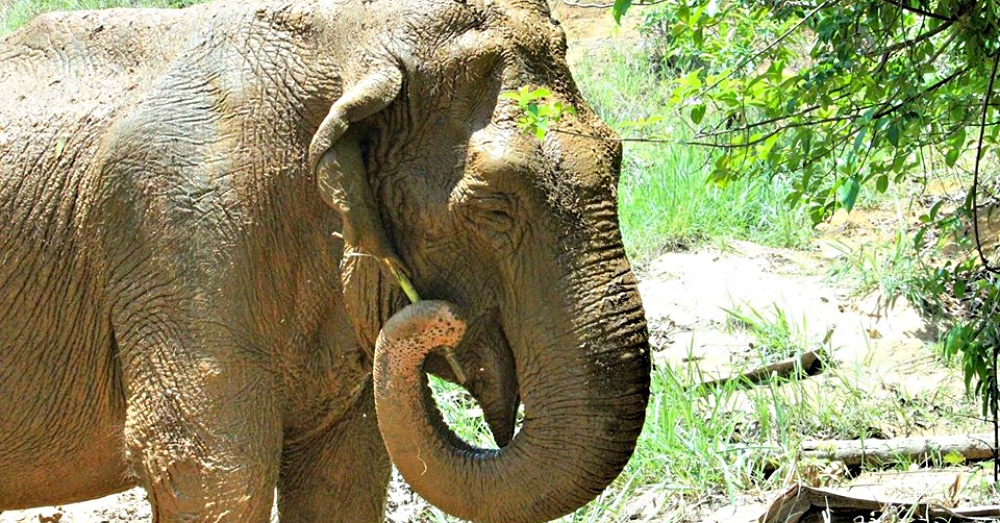 However, a suitable elephant sanctuary had to be built because there was not a single one in all of South America. Scott and Kat saw a need and started Global Sanctuary for Elephants.

Elephant Sanctuary Brazil was built in 2016 on 2800-acres of incredibly diverse property in the municipality of Chapada dos Guimarães, Brazil. 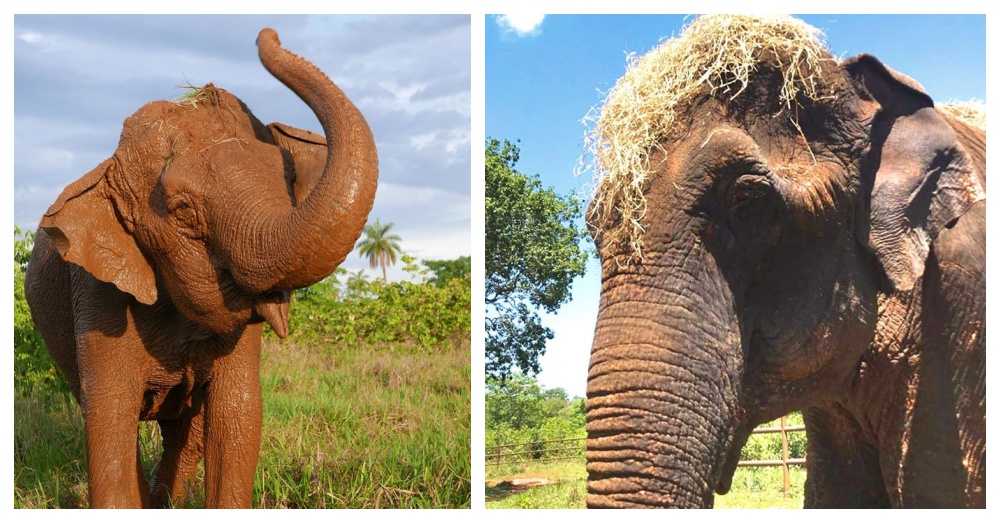 After years of petitioning the Chilean government to save Ramba, they finally agreed and elephant experts Scott Blais and Kat Blais were contacted to help. They helped transport Ramba temporarily to a roadside zoo until arrangement were made for her to travel to Brazil. 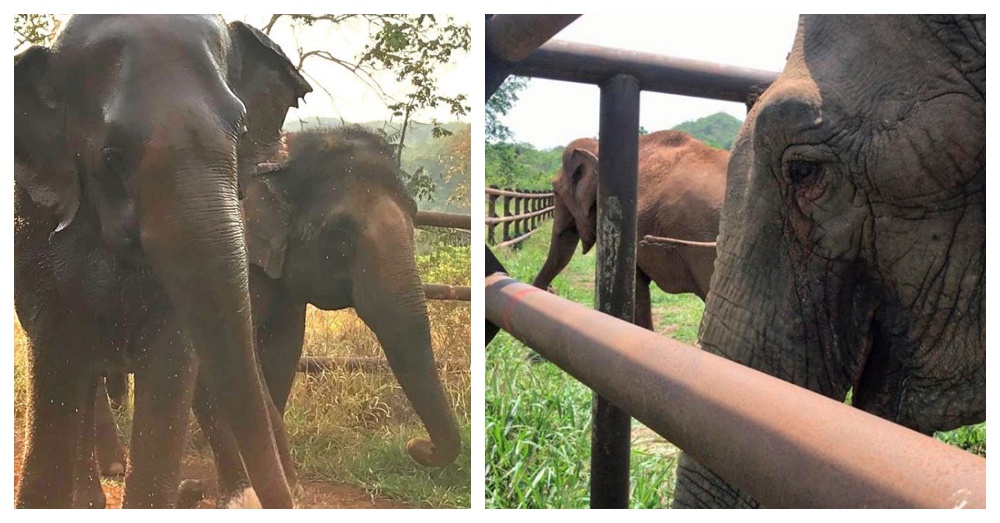 On October 18th, Ramba made her final journey to the sanctuary and was the last performing circus elephant in Chile. She is slowly being introduced to two other former female circus elephants named Maia and Rana. The sanctuary will provide her with the care, food, and companionship she needs and deserves.

The sanctuary posted, “Ramba is an utter gem of an elephant but she hasn’t found the security to fully open up emotionally. Vocally she is also very reserved, she will rumble but does not vocalize in other ways (no squeaks, burps, trunk pops, whistles, etc.) We believe that now that she is with other elephants, this will change. Hopefully being with other beings now that can truly understand her journey, in a protected space, will allow her to become vulnerable to the healing she still needs to go through.” 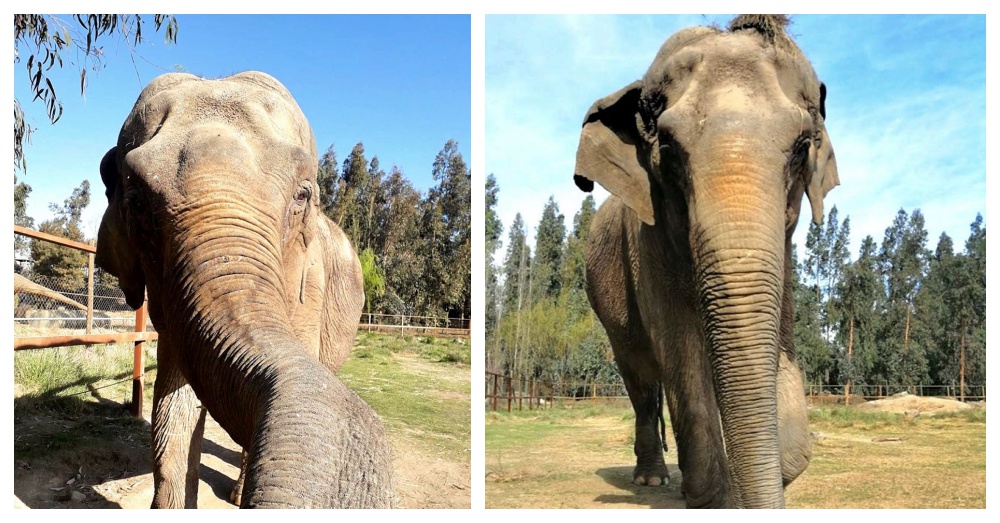 Thankfully, more and more countries are banning animals from circuses. The sanctuary is already hard at work rescuing another former circus elephant named Lady. Thank you to everyone involved and for showing these magnificent animals that not all humans are cruel.

18-Year-Old Elephant Dies From Exhaustion After Giving Rides To Tourists All Day: Click “Next” below!