Dogs React To ‘Raise The Woof,’ The World’s First Holiday Song For Dogs

Do you cheer with jingling bells when holiday music takes over the airwaves the day after Halloween, or would you rather bah humbug until spring?

No matter which camp you’re in, now you can share the spirit with your dog. For the first time in history, a Christmas single written and performed just for dogs has just been released. It’s called “Raise the Woof.”

According to dog food company Tails.com, “Raise the Woof” isn’t just another novelty. 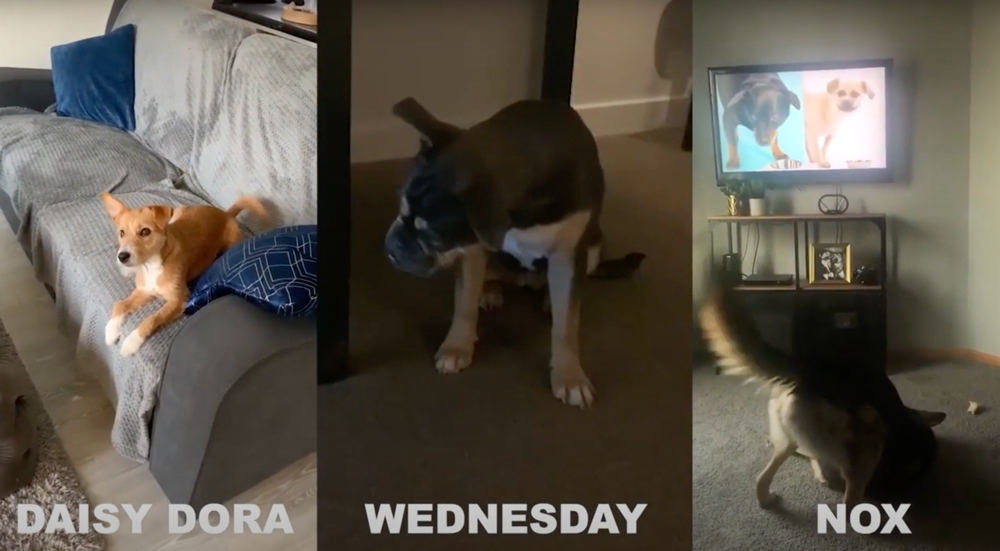 Source: YouTube/tails.com UK
Have you played ‘Raise the Woof’ for your dog yet?

“We did some digging, and based on scientific research (our music producers played over 500 sounds to 25 dogs in a digital focus group) we found the secret to dog pop,” the website states. 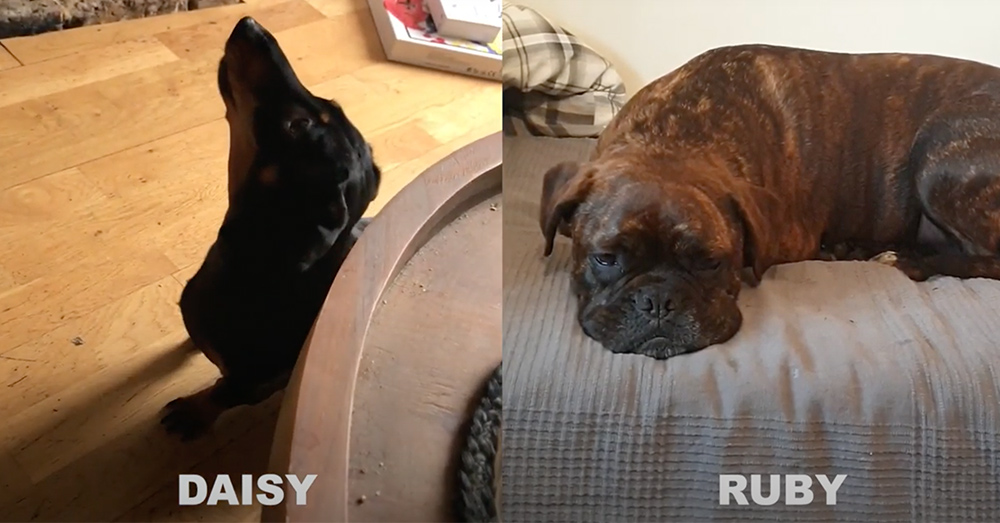 The song features reggae beat with bells, squeaky toys and spoken commands layered over top. Researchers discovered in 2017 that many dogs prefer reggae to other genres of music, the BBC reports. Though, there are likely also packs of hipster dogs who prefer bands you haven’t even heard of. 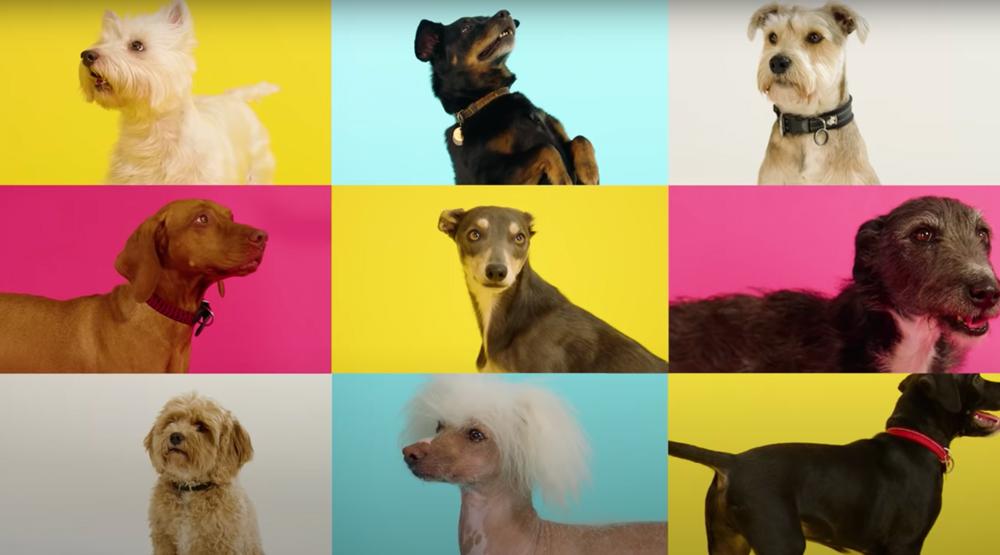 No matter their tastes, it’s clear that “Raise the Woof” is perking up ears around the country.

“Signs that dogs are enjoying the track include alertness, trying to discover where the sounds are coming from, head cocking, or moving their ears to get a better listen, as well as tails wagging,” a Tails.com press release states. 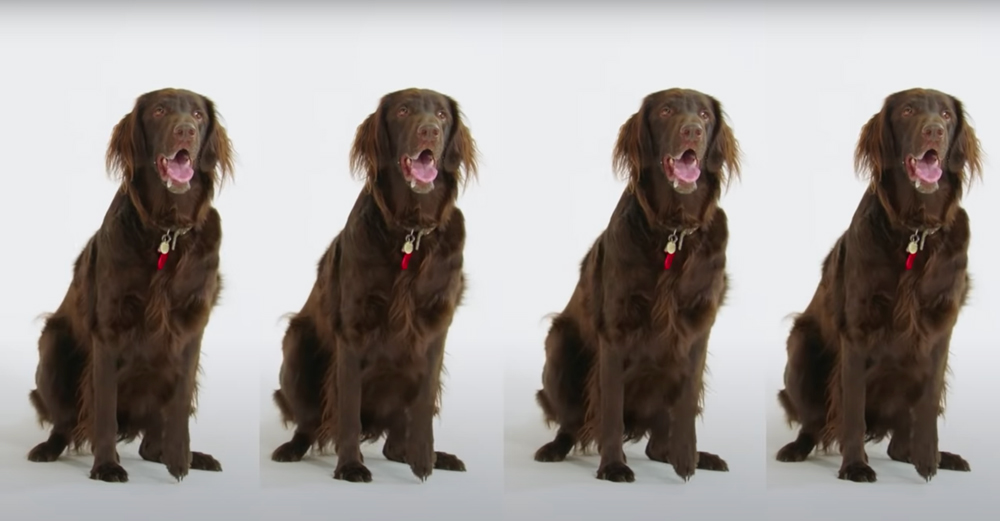 As CNN reports, the song was recorded at Abbey Road in London, the studio where in 1966 the Beatles recorded “Hey Bulldog.”

@thismorning Max reacting to the Christmas dog song, the best bit is when he ran off at the mention of Walkies 😂He really is a lazy dog 🤣#ThisMorning pic.twitter.com/pXZ0RDePjR

Money raised from the sales of the record single will be support the men’s mental health organization Dudes & Dogs.

You can listen to “Raise the Woof” in the video below.

Depending on the personality of your dog, they may have different reactions to the song. This writer’s personal experience included playing the single inside, outside, on a phone, on a laptop computer and on a speaker system for a Beagle and Australian Shepherd mix named Maple. She was unamused, and more concerned with chasing around my cat in most every experiment. 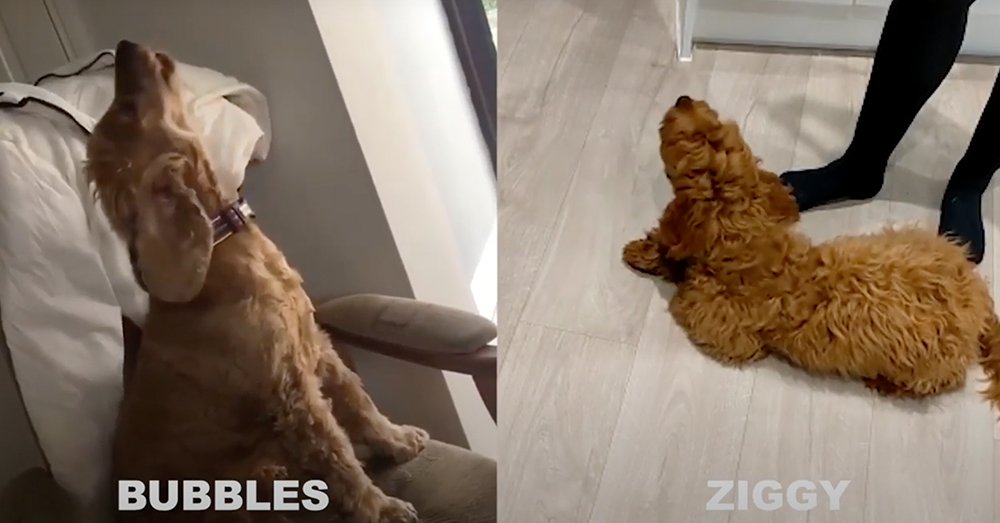 Source: YouTube/tails.com UK
Some dogs are really getting into the spirit this year!

Other dogs have been getting into the spirit with much more gusto. See some of their reactions in the video below.

Fashion House Hermès Plans To Hold 50,000 Crocodiles On A Farm In Australia: Click “Next” below!