Nature has a way of taking our breath away with the amazing creatures we encounter.

Octopuses are known for being able to blend into their surroundings by changing color and texture. While most are masters of disguise, two rare octopuses the color of a rainbow were spotted off the coast of the Philippines.

Two blanket octopuses were captured on video gliding through the water. The webbing between their arms trailed behind them in a whimsical way, all the while the octopus continued to change color. 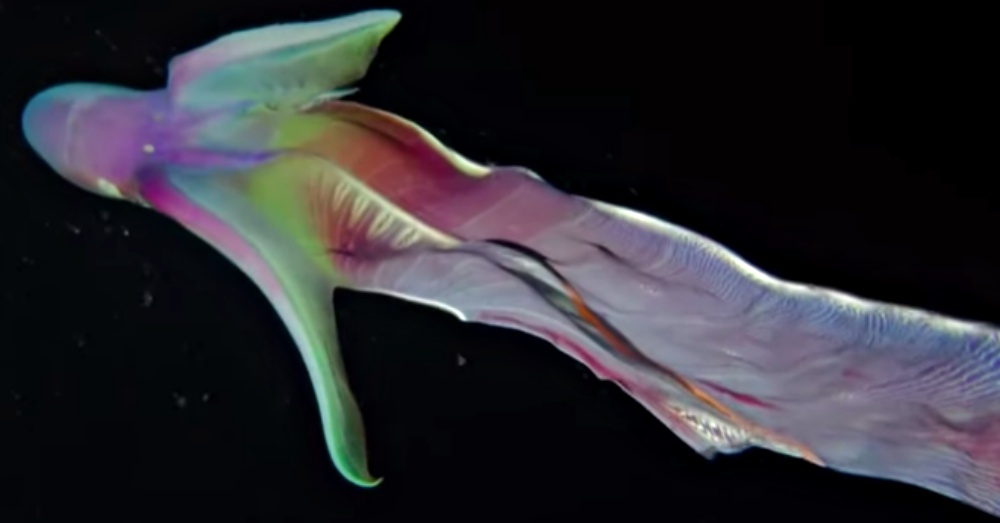 National Geographic said their names come from the, “sheets of webbing that stretch between some of their arms. When threatened, they stretch their arms out, creating a blanket-like silhouette meant to frighten would-be attackers away.”

It is something you have to see to believe. 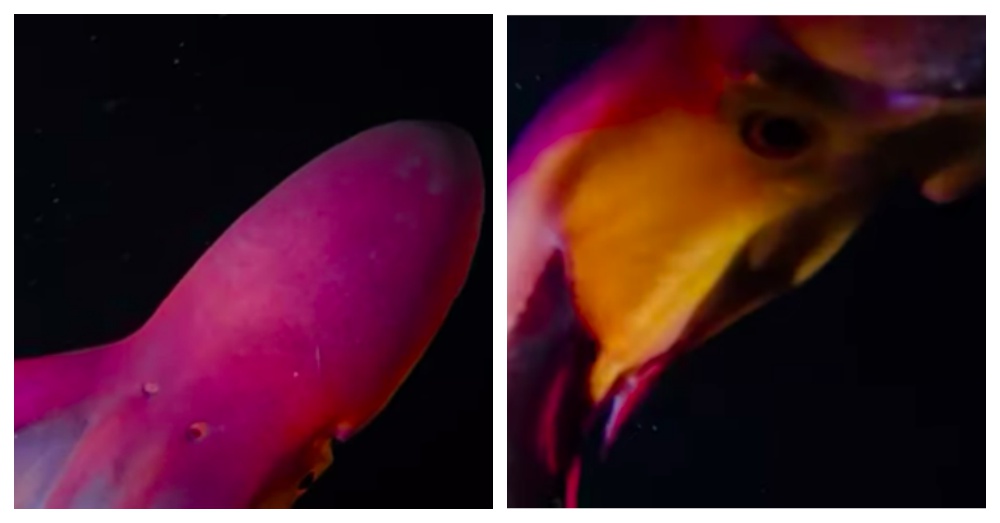 Aside from their magnificent and captivating colors, blanket octopus females can weigh up to 40,000 times more than the males. Females can grow up to six feet long, while the males are the size of a walnut – mind blowing!

Sadly, they do not live very long. Males are reported to die shortly after mating and females die not long after laying their eggs, according to SEALIFEBASE.CA. 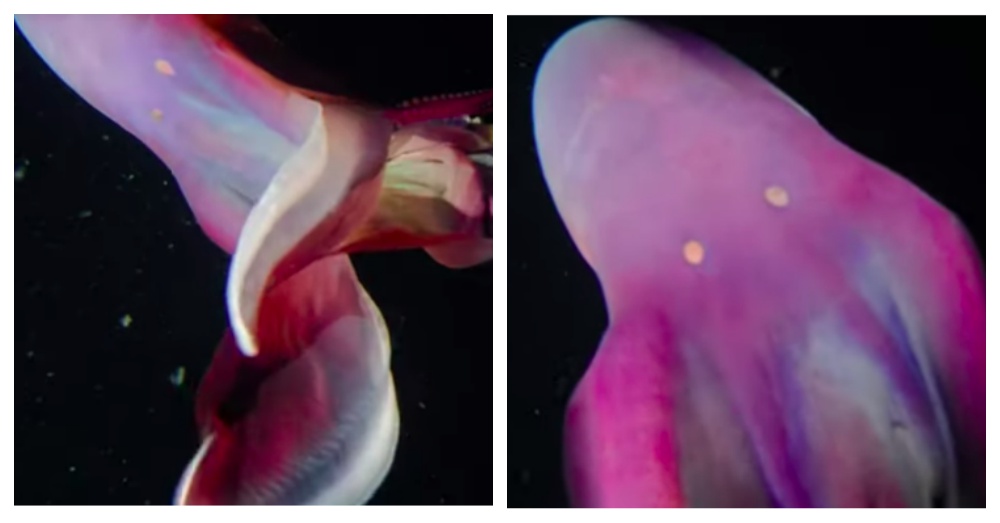 These unique creatures are armed with a special immunity to the sting of jellyfish. “Another unusual aspect of the blanket octopus: It’s immune to the stinging cells of the highly dangerous (to humans at least) jellyfish, the Portuguese man-of-war, which it uses to its advantage by yanking the siphonophore’s tentacles off and brandishing them as weapons against predators.” 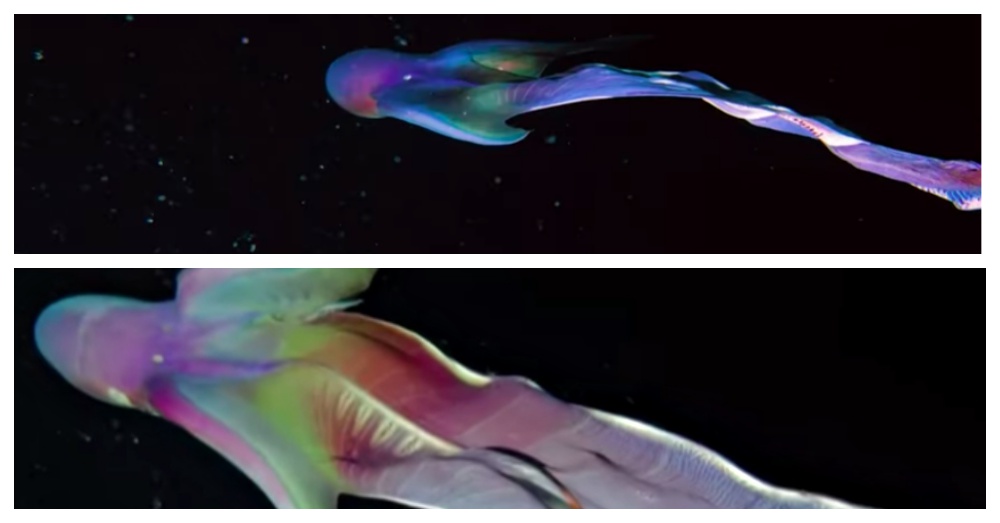 These beautiful creatures call the open ocean home. Unlike other octopuses, blanket octopuses never spend time on the sea floor. There are no crevices to hide in so their blanket-like arms can detach if a predator attacks. This will hopefully allow the octopus to escape.

Their current population is unknown but seeing one is rare, so enjoy the two beauties in the video below.

Take a moment to take in all the colors and don’t forget to share!