A Raccoon Fell Into A 350-Foot Deep Canyon, And One Man Made It His Mission To Save Him

A raccoon found himself stuck at the bottom of a canyon in Zion National Park, Utah, after falling 350 feet. Luckily, a man saw him and knew he had to help the little guy right away.

The man used a rope to lower himself 350 feet to the bottom of the canyon. Once he was safely at the bottom, he slowly walked over to the raccoon. He finally got close enough and realized how scared the little guy was huddled up in the corner. 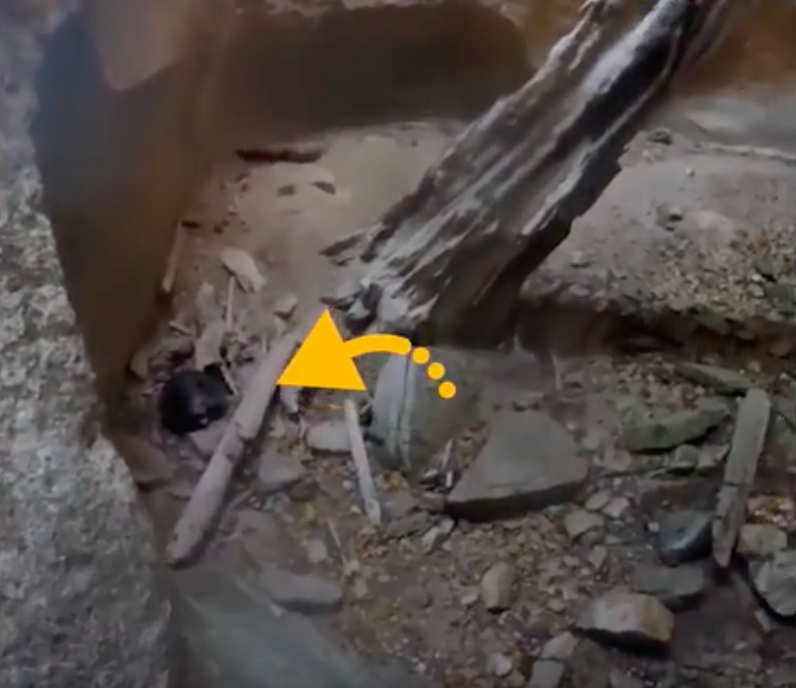 The man knew it wouldn’t be easy to get the raccoon back up to ground level, so he tried to come as prepared as possible. First, he tried to guide the raccoon to where he wanted him to be by leaving a trail of food. The trail eventually led into the man’s backpack, which he hoped the raccoon would go into. 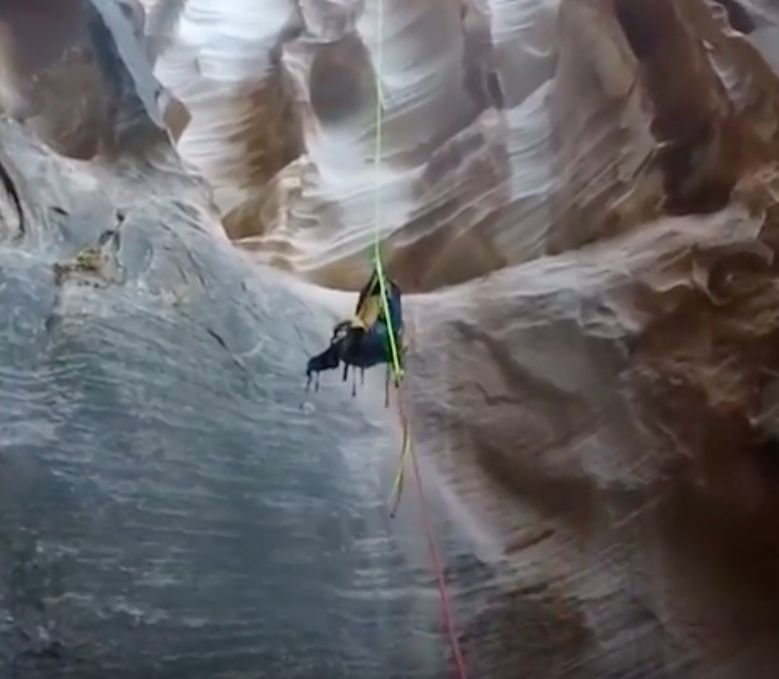 Luckily, the plan worked, and once the raccoon was safely in the backpack, he hoisted the raccoon up the canyon. Once they got to land, he looked inside the backpack to make sure the raccoon was OK. Then he put the backpack on the ground so the little guy could crawl out, but he wasn’t quite ready to leave yet. It was clear he needed a few minutes to build his energy back up. 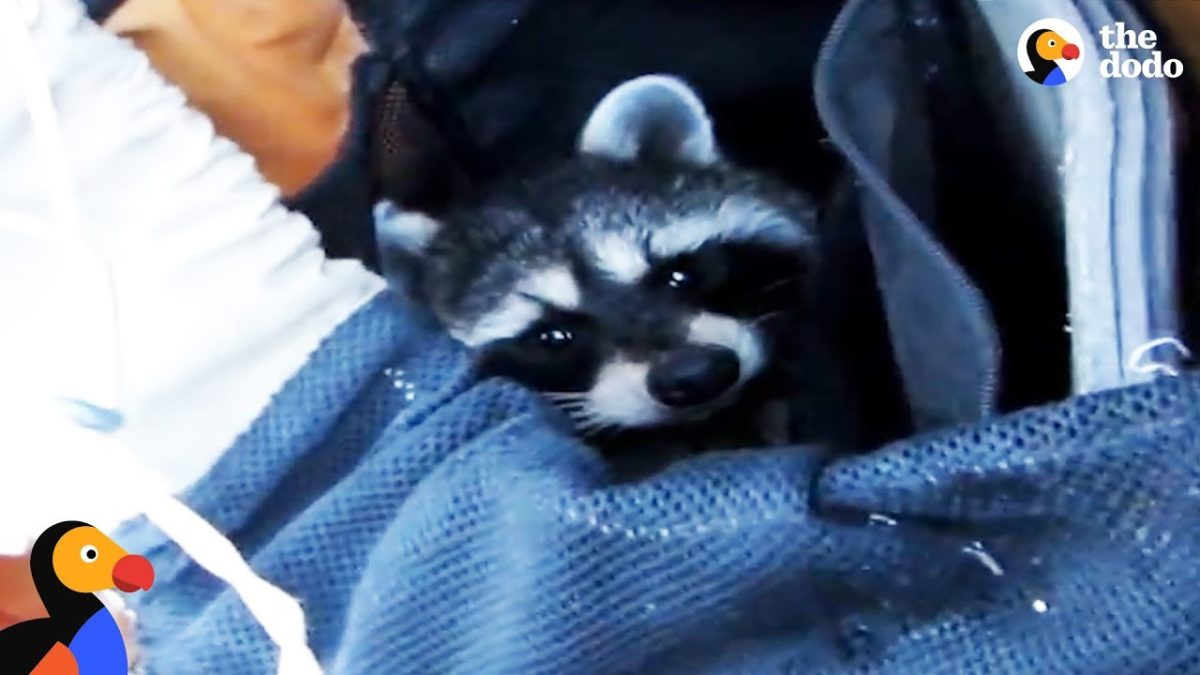 With the man’s help, the raccoon crawled out of the backpack. Before leaving, he quickly looked back at the man as if he were saying ‘thank you.’ Then he ran off into the woods.

Every animal deserves a second chance, even raccoons! This kind-hearted man saved this raccoon’s life. The raccoon would have eventually died at the bottom of that canyon without food or water.

Watch the brave rescue in the video below: