Raccoons are extremely misunderstood. While most people think of them as vicious creatures that sneak through your trash, others view them as adorable pets. Mark Kolesnykov is the founder of the new Raccoon Cafe that recently opened in Kharkiv, Ukraine.

The Raccoon Cafe lets customers sip their coffee while giving belly rubs to Liza and Bart, a couple of raccoons Kolesnykov adopted when they were just babies. 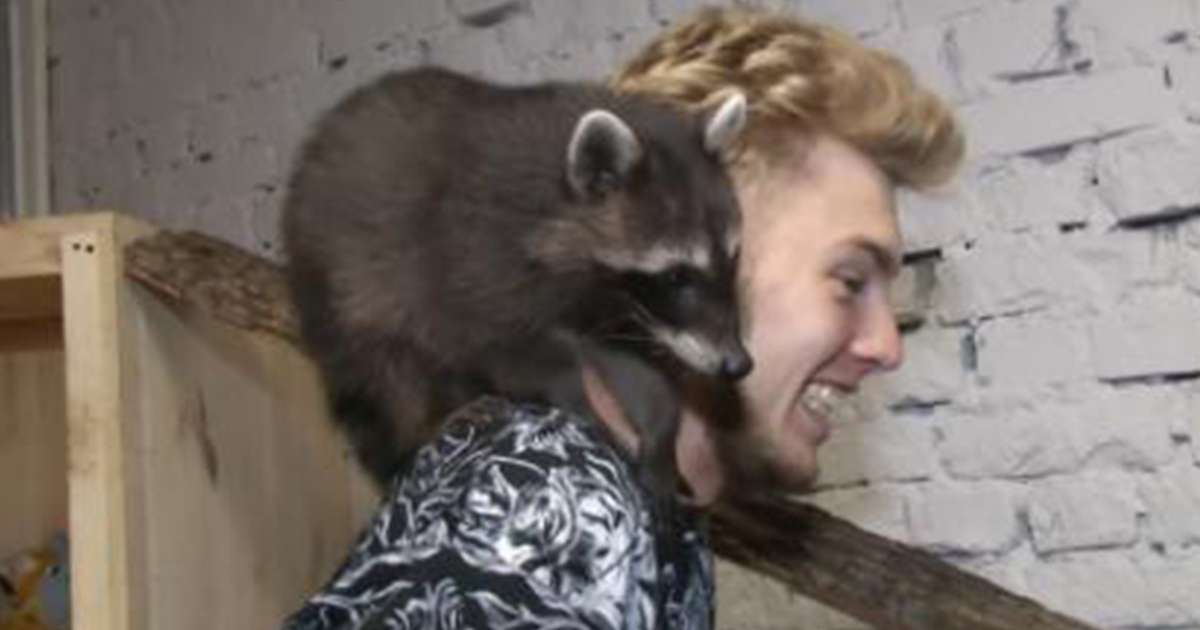 Although we wish the raccoons could sit on our laps while we enjoyed a morning late, they are kept in a special enclosure inside the cafe equipped with soundproof walls. You can get inside and play with them or just watch from the sidelines as they frolic around.

The exterior of the cafe was designed with the raccoons in mind with masked-versions of the mammals painted on the facade of the building. There’s a mural of Guardians of the Galaxy’s Rocket Raccoon and various raccoons dressed up as superheroes, including Spider-Man and Wonder Woman. 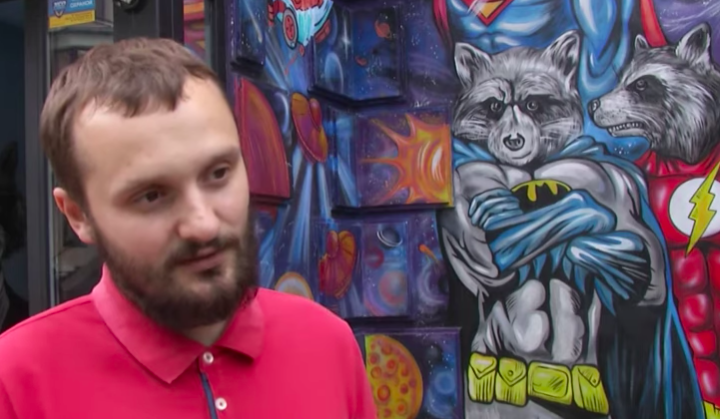 Although the Raccoon Cafe just opened, CNN reports that it’s a hit amongst patrons, attracting approximately 200 visitors per day. It’s so popular that people are willing to wait up to 30 minutes for their chance to interact with the pair. 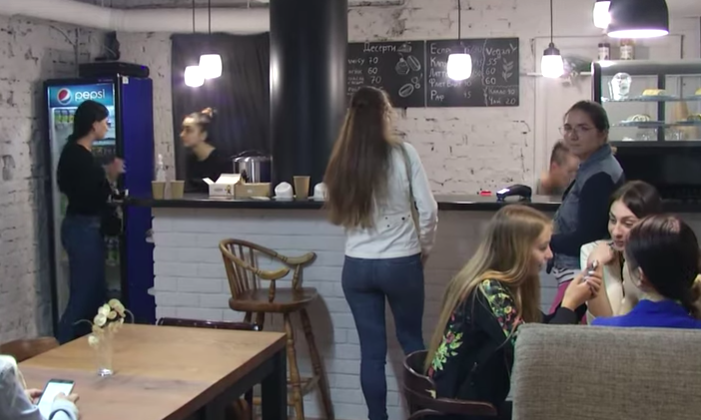