Birgitte Kallestad loved animals. Tragically, it was that fondness for furry friends which led to her death.

Originally from Norway, 24-year-old Kallestad was taking vacation in the Philippines in February 2019. While there, she found a stray puppy.

Kallestad brought the dog back to her resort, AJC reports. It was so young, she didn’t think its nibbling would do any harm. 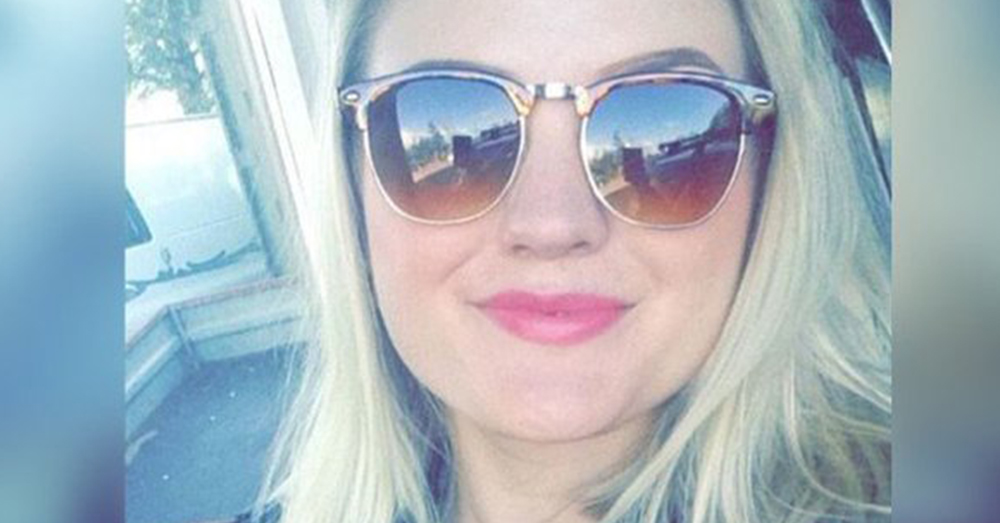 For weeks after returning home to Norway, Kallestad maintained she was fine. She worked in healthcare, and had washed the puppy scratches after they played.On April 28, Kallestad was admitted to a hospital with an advanced case of rabies.

Doctors had little opportunity to save her life.

“Our dear Birgitte loved animals,” her family told the BBC. “Our fear is that this will happen to others who have a warm heart like her.” 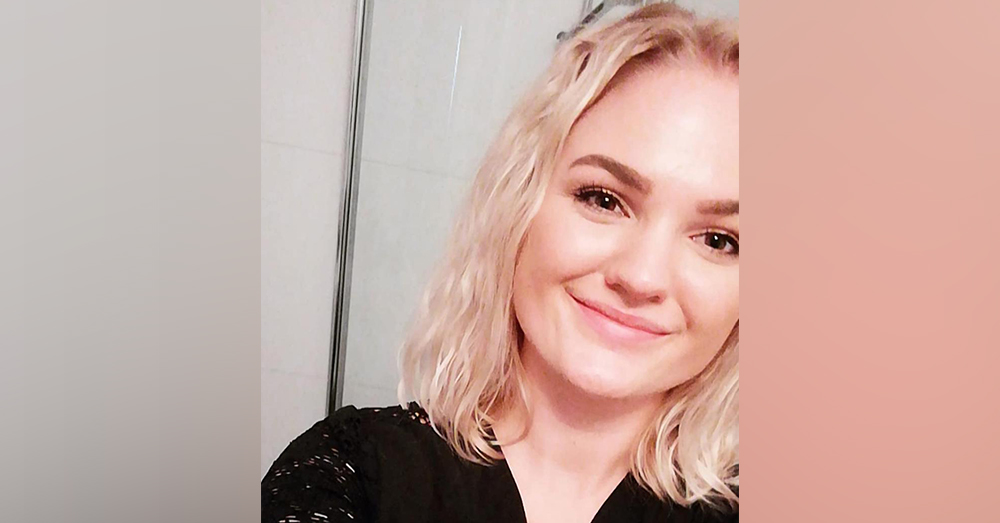 Source: Twitter/@ErinLaviola
Kallestad’s is the first rabies case in Norway in over 200 years.

Someone infected with rabies will experience cold and flu-like symptoms early on. It may manifest in headaches or body pains. Advanced cases of the disease result in more serious neurological issues, anxiety, and confusion.

By the time those symptoms set in, there is typically no hope.

Rabies is almost always fatal when contracted by someone who has not been vaccinated, the CDC reports. It claims thousands of lives every year, but typically only in underdeveloped countries. More than two centuries have passed since the last reported rabies case in Norway, where vaccination is not compulsory. 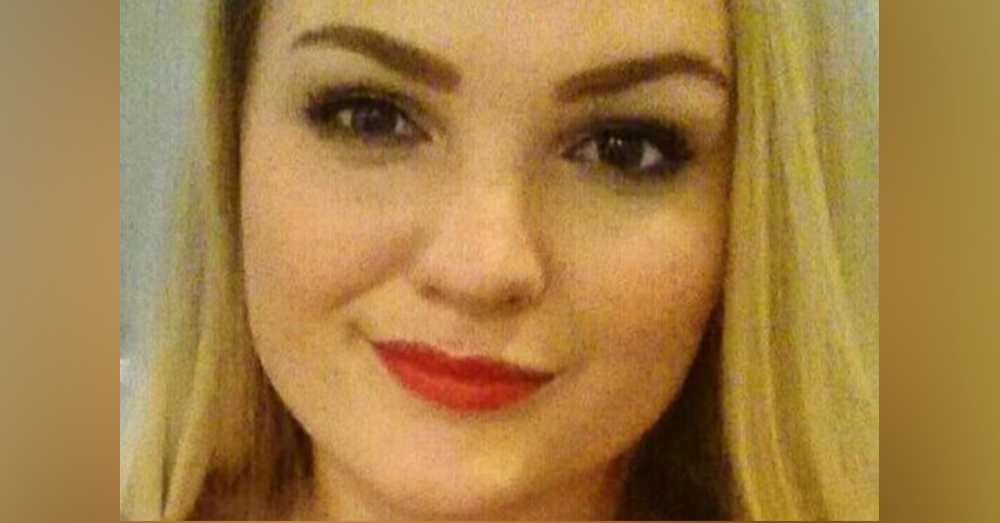 Source: Twitter/@MinaANDMaya
Rabies is almost always fatal if the victim has not been vaccinated.

“We are very sympathetic with the family,” Siri Feruglio, a Senior Medical Officer at Norway’s Institute of Public Health told the BBC. “It’s really important to stress that even if you’ve been vaccinated before you travel, if you do have contact [with a potentially infected animal] you need to go to a local health clinic for a second vaccination.

“This is a disease that’s endemic in 150 countries and it’s a huge health problem.”