Highly Contagious And Deadly Virus Killing Rabbits In Southwestern US

Thousands of rabbits in the southwestern United States are dying from a highly contagious and lethal virus.

According to the Washington Post, while rabbit hemorrhagic disease virus type 2 prompts seizures, fever, and “terminal squeals” in the animals shortly before an immediate death.

Rabbit carcasses have littered the desert ever since the disease spread into North America for the first time in history.

“That’s a little bit startling to see a bunch of dead rabbits,” said Deana Clifford, senior wildlife veterinarian for the California Department of Fish and Wildlife. 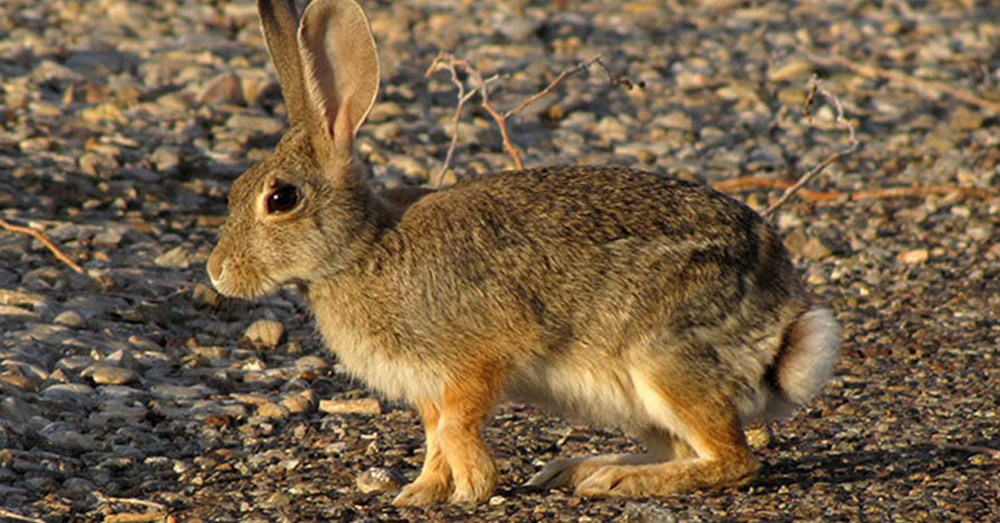 Though coincident with the spread of coronavirus disease (COVID-19), there is no evidence linking the current global pandemic to the virus found in rabbits. Still, as the California Department of Fish and Wildlife reports, rabbit hemorrhagic disease is both highly contagious and hard to contain.

“RHDV2 is not related to coronavirus; it is a calicivirus that does not affect humans or domestic animals other than rabbits,” the CDFW website states. “At this time, no other California rabbit populations are known to be infected, but the disease has spread quickly in other states, prompting CDFW biologists to prepare for more reports in the coming months.” 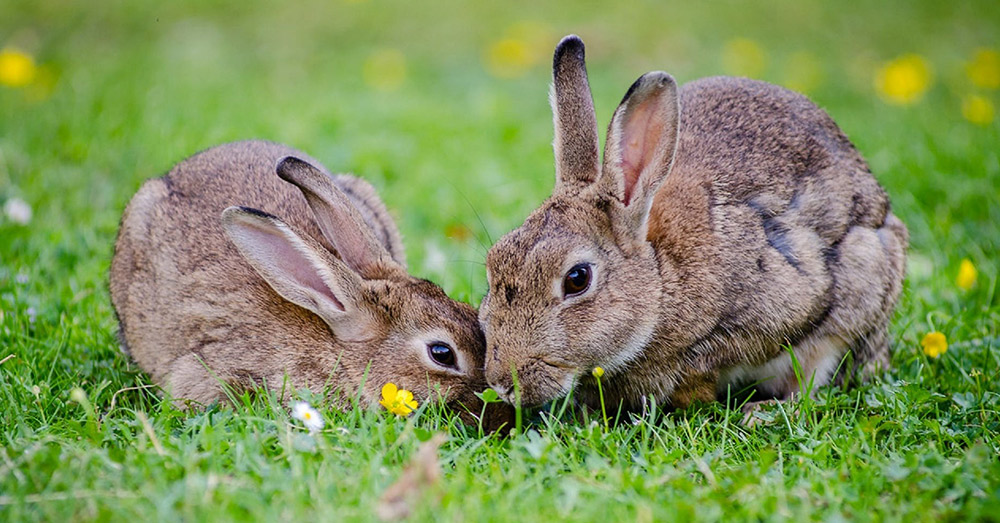 Clifford said the advent of RHDV2 in California poses a serious threat to rabbit populations in the southwest US and Mexico, especially threatened and endangered species like the brush rabbit and pygmy rabbit.

“This has the potential to depress those populations, and if we have depressed prey, then potentially we have predators who often heavily rely on rabbits that may have trouble finding some food,” Clifford said. 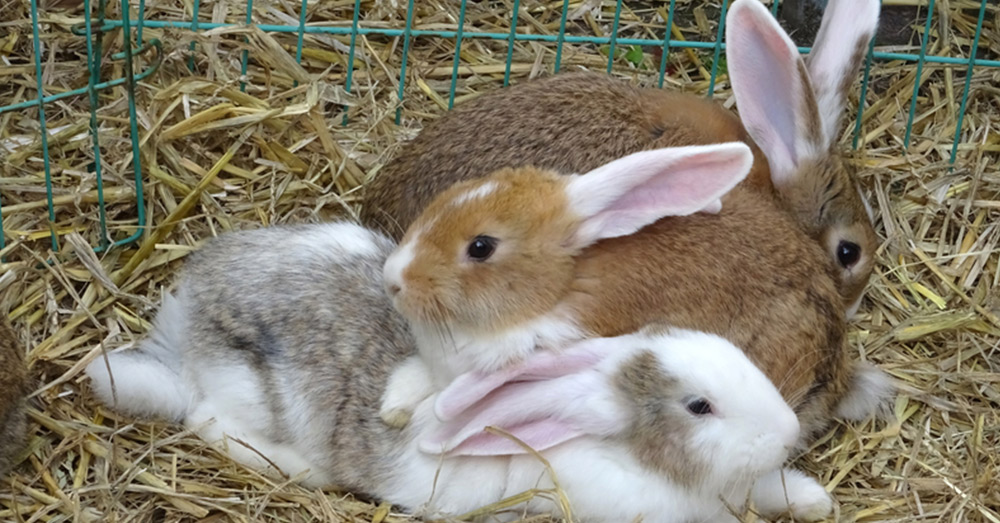 Source: Good Free Photos
RHDV2 is not linked to coronavirus disease but it is a major threat to rabbit populations.

The Washington Post reports that a vaccine for the disease is available in Europe, where RHDV2 has devastated rabbit populations since it was first reported in France in 2010. The same vaccines are not approved for sale in the US, but veterinarians are pushing the US Department of Agriculture for a swift approval of the drug. 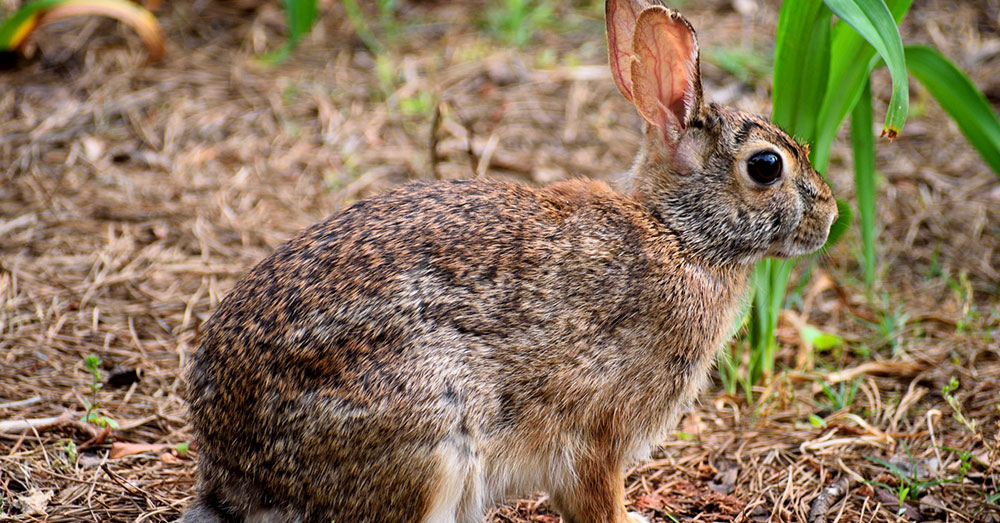 Source: Public Domain Pictures
A vaccine for RHDV2 is available in Europe, but not approved for sale in the US.

Once approved, the vaccine would be made available for use on domestic rabbits.

“There’s not really much we can do with the wilds,” Ralph Zimmerman, state veterinarian for New Mexico, where rabbit deaths linked to the virus were first reported in March. “It’s moving from area to area. We’ve had bigger die-offs in some areas, and we’re still getting reports of dead rabbits — like, hundreds.”