Rabbits are fluffy and cute, but require a lot of work to keep as a pet. Unfortunately, many people do not consider this before they buy one. When the rabbit becomes too much work, they are released into the wild. However, that is a death sentence because it is a domesticated – not a wild rabbit.

Guardians of Rescue received an urgent call from a feral cat volunteer asking for help in rescuing 20 domesticated rabbits that were released in Suffolk County, NY. The situation got worse when they realized the area was known for feral cats. The rabbits were abandoned in the woods next to a busy train station on Long Island. 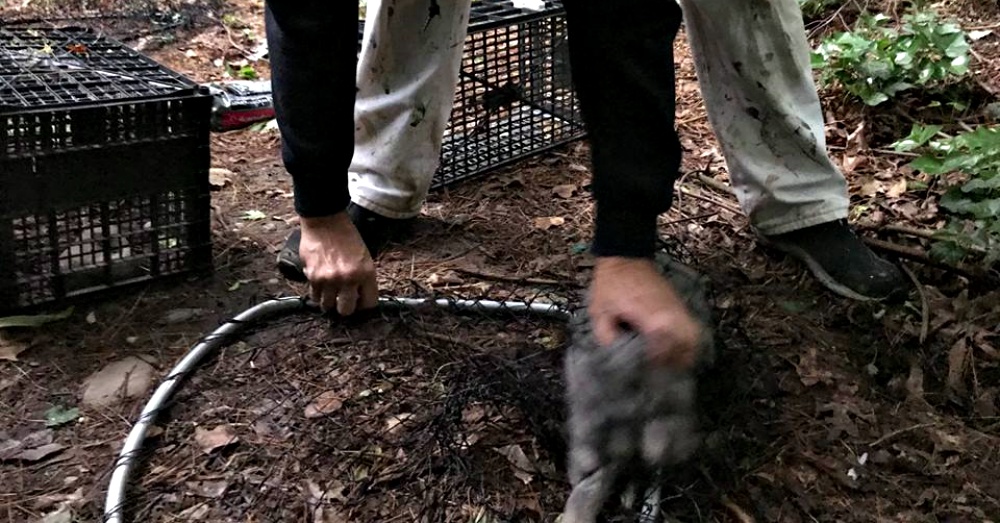 The rescue took to Facebook to ask for fosters to care for the rabbits until they found homes.

The rescue posted, ” Over 20 domestic rabbits were dumped last night in a feral cat colony in Ronkonkoma. We need rabbit rescuers and anyone willing and qualified to take a bunny in. We will be trapping them as fast as we can get places for them to go. This is so very sad, as the rabbits were abandoned with no hope for their survival.” 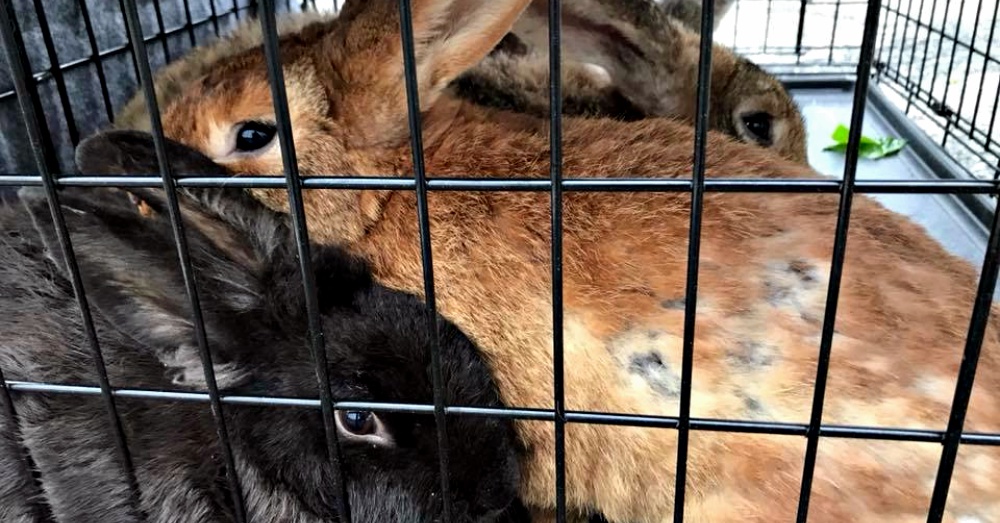 Many rescues stepped up to help, with one driving all the way from Connecticut to help. Time was not on their side, nor was daylight. As the darkness started to set in they knew they needed to act fast. 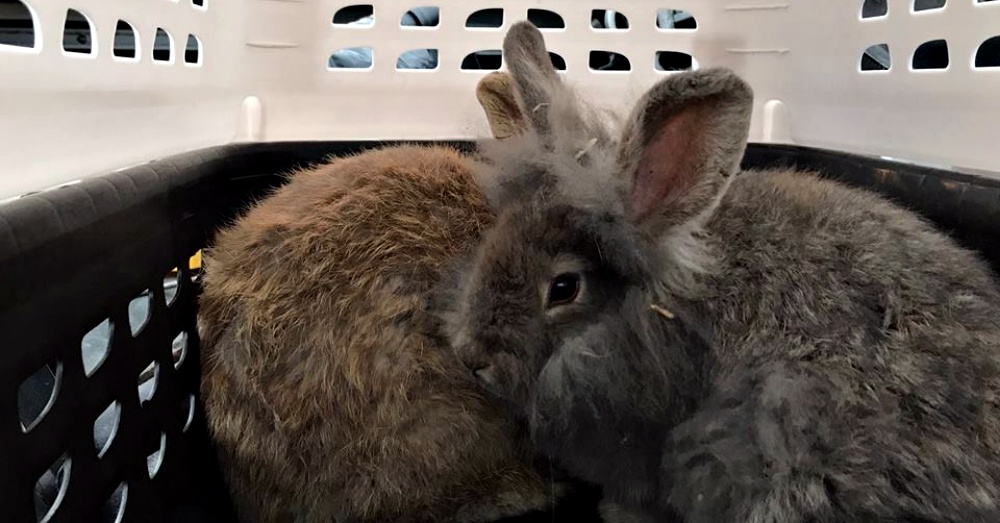 “As night began to fall, these innocent rabbits (who have never been probably outside of a hutch), would soon become victims of the woods and the wild life living within them.
We noticed one rabbit had a wound on its’ neck, within one hour of us leaving to get nets to start the process of rescuing them. Clearly, we needed to get them out asap,” stated the rescue. 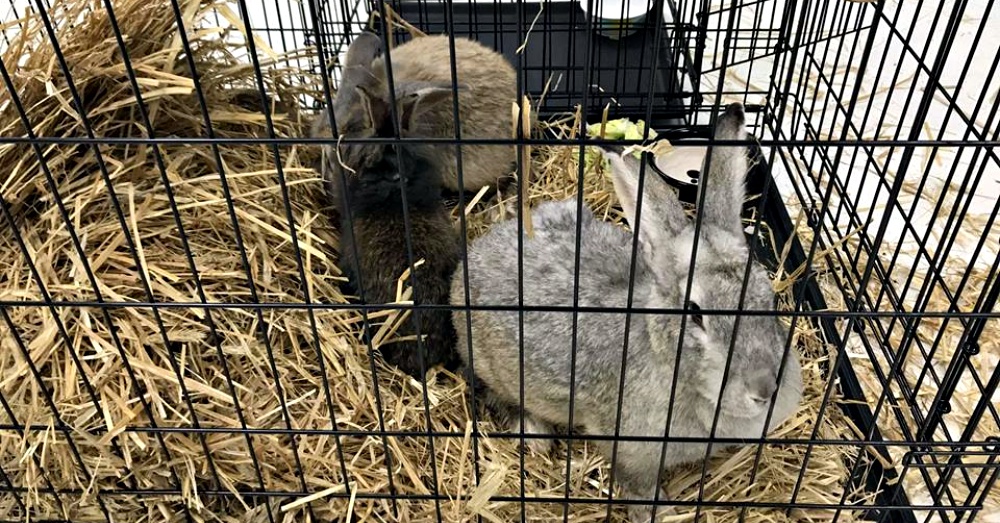 One rabbit passed away from the stress and shock of being hunted in the wild by cats. The rest are up for adoption through the various rescues that came out to help. The person responsible for dumping the rabbits has not been found.

The rescue posted a thank you to all who came out to help. “Together we save them! A big thank you to all that came out tonight to help. Individuals and groups including the SCSPCA, LION Foundation, Strong Island Animal Rescue League and other animal welfare advocates all came out on the holiday weekend.”

Abandoned Senior Pit Bull Is Rescued Just In Time From High-Kill Shelter: Click “Next” below!