Cats have long been known for quirky, manic, even deviant behavior. Now experts suspect the root of that mischief might stem from behaviors they’ve learned from their owners.

A new study from Nottingham Trent University in England found that pets and their humans actually shared an uncanny number of personality traits.

“Many owners consider their pets as a family member, forming close social bonds with them,” Lauren Finka, a researcher involved in the study, explained to The Telegraph. 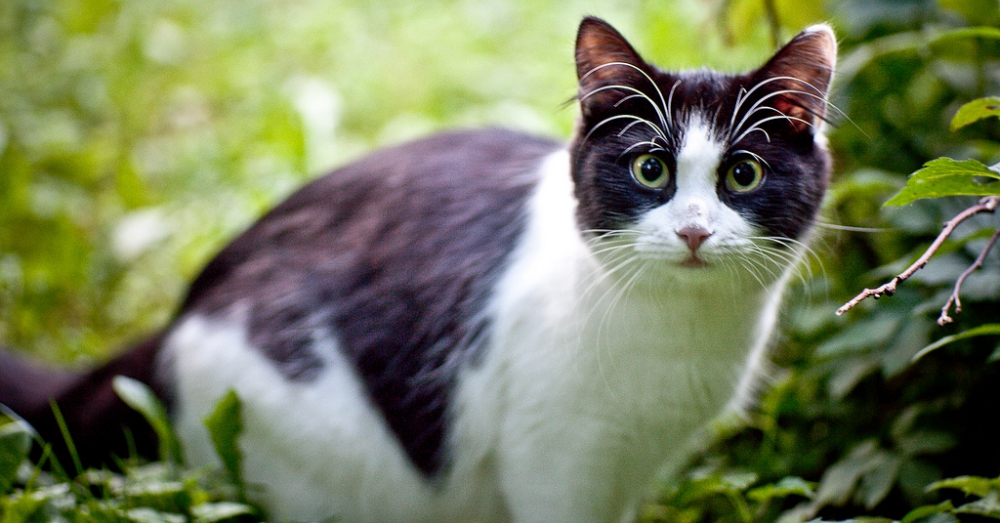 “It’s therefore very possible that pets could be affected by the way we interact with and manage them, and that both these factors are in turn influenced by our personality differences.”

The report asked 3,000 cat owners a range of questions intended to gauge key elements of their individual character — agreeableness, conscientiousness, extroversion, neuroticism, openness — otherwise known as the Big Five Inventory (BFI) of personality traits. In doing do, researchers found a strong correlation between the cat owner’s character and their cat’s reported behavior. 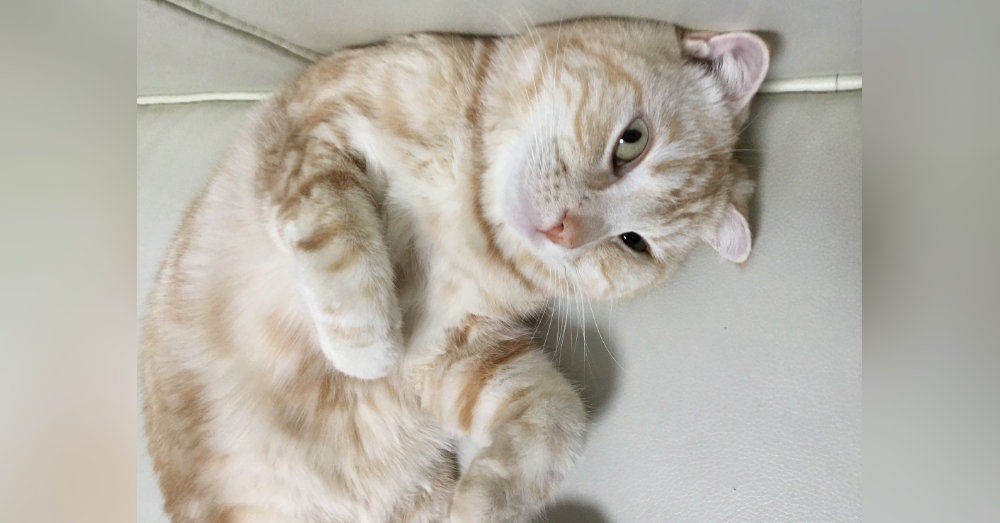 Researchers acknowledge that additional studies are needed to establish a concrete behavioral link, but other behavioral experts agree these initial findings make sense. Just like how children often mimic their parents’ personality traits, cats — who are often treated like family — might pick up their parent’s mannerisms. 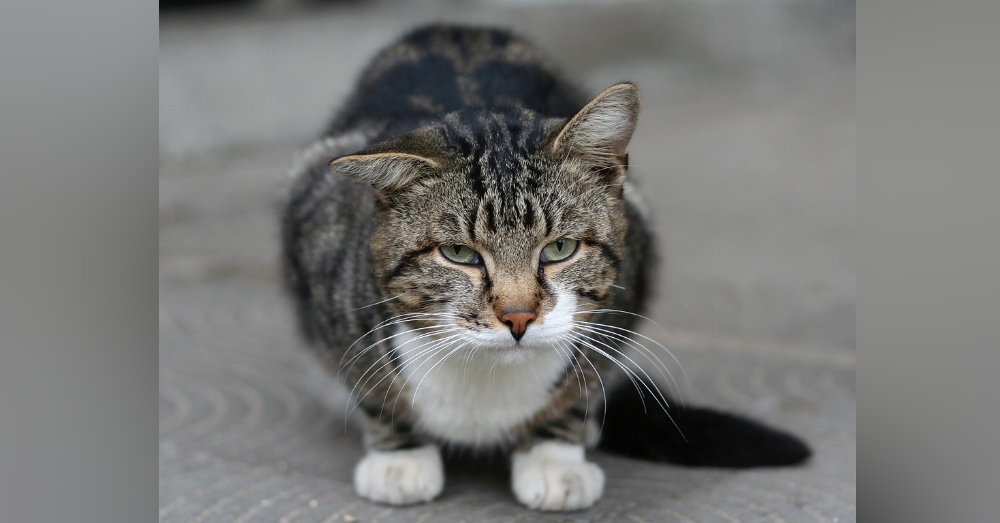 “Cats are a mini-me,” Danielle Gunn-Moore, a feline medicine researcher from the University of Edinburgh who wasn’t involved with the study, explained to The Times. “They are sentient creatures strongly affected by the people around them. They are intimately bonded with their owners and they have an effect on each other.”