Tiny Kitten Was Living On The Street With A Missing Foot, But Rescuers Helped Turn His Life Around

A tiny five-week-old kitten, later named Quinton, was found living on the street by himself. If that wasn’t bad enough, he had also lost one of his feet.

He was taken in by Best Friends Pet Adoption Center in Los Angeles, where he was given a relaxing, warm bath and treated for the fleas he had. 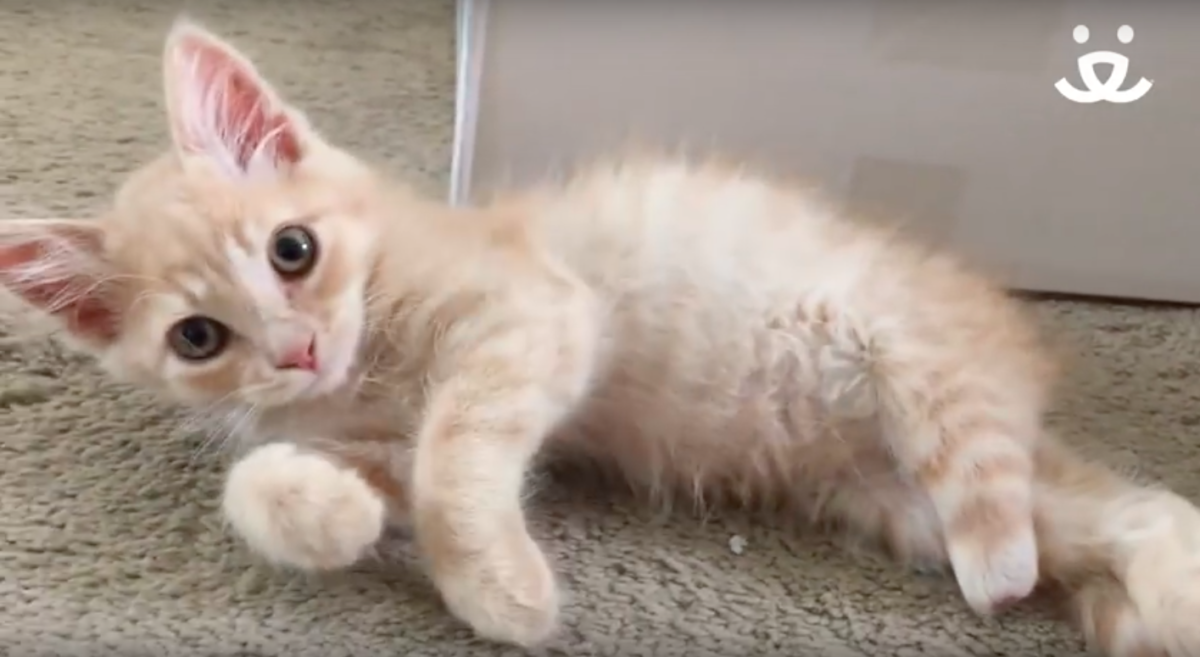 Despite his rough start to life, Quinton was still a very happy little kitty and purred nonstop. He also napped in the comfort of a cozy bed for the first time. 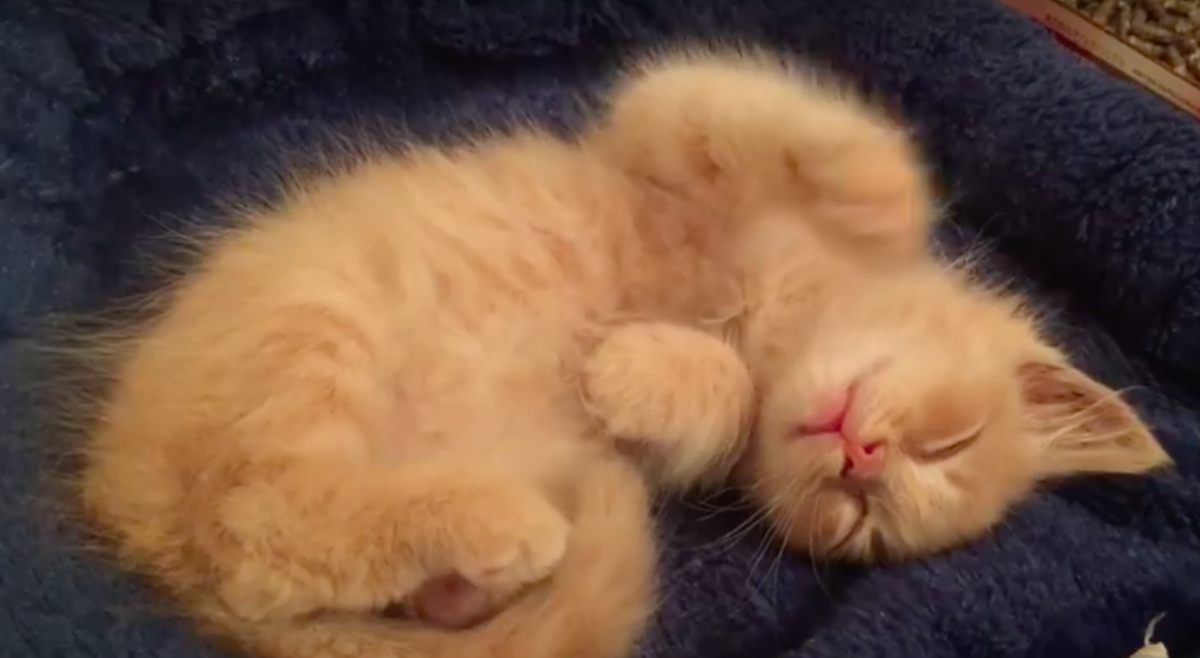 He was put into a foster home and acclimated to his new life very quickly. He once spent all of his time scrounging for meals on the streets, but now he had all the time in the world to play and be a normal cat! He also made friends with other cats who were living with him in his foster home. 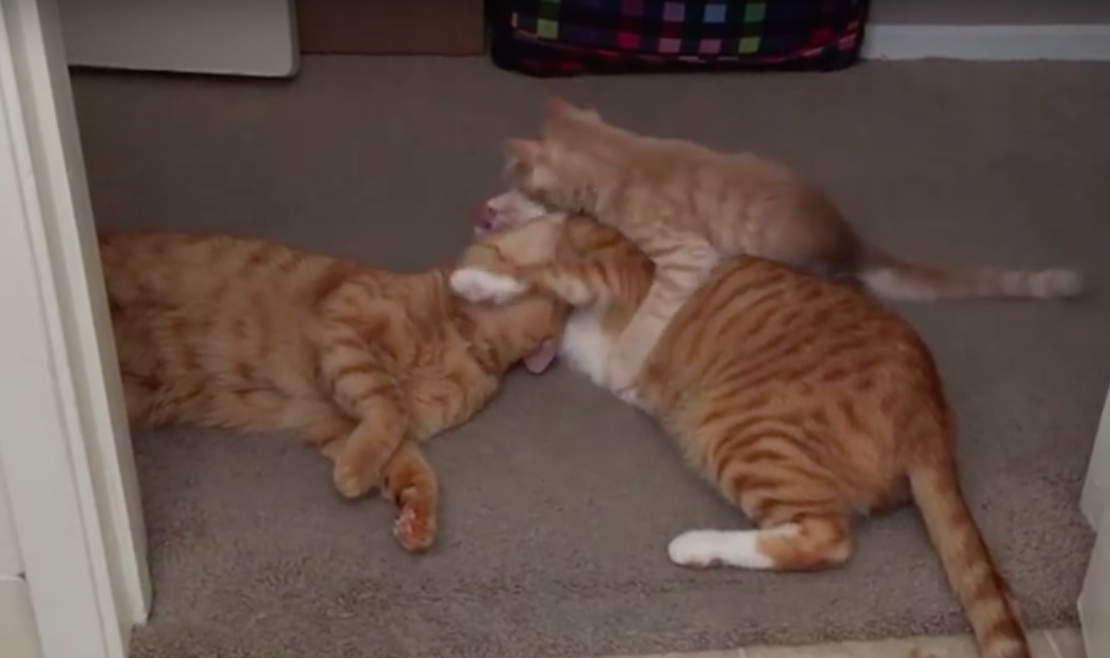 Having only three feet didn’t stop Quinton from getting around with ease and living a normal life, but his shortened leg developed sores and infections. Veterinarians thought it’d be best to remove the entire leg. 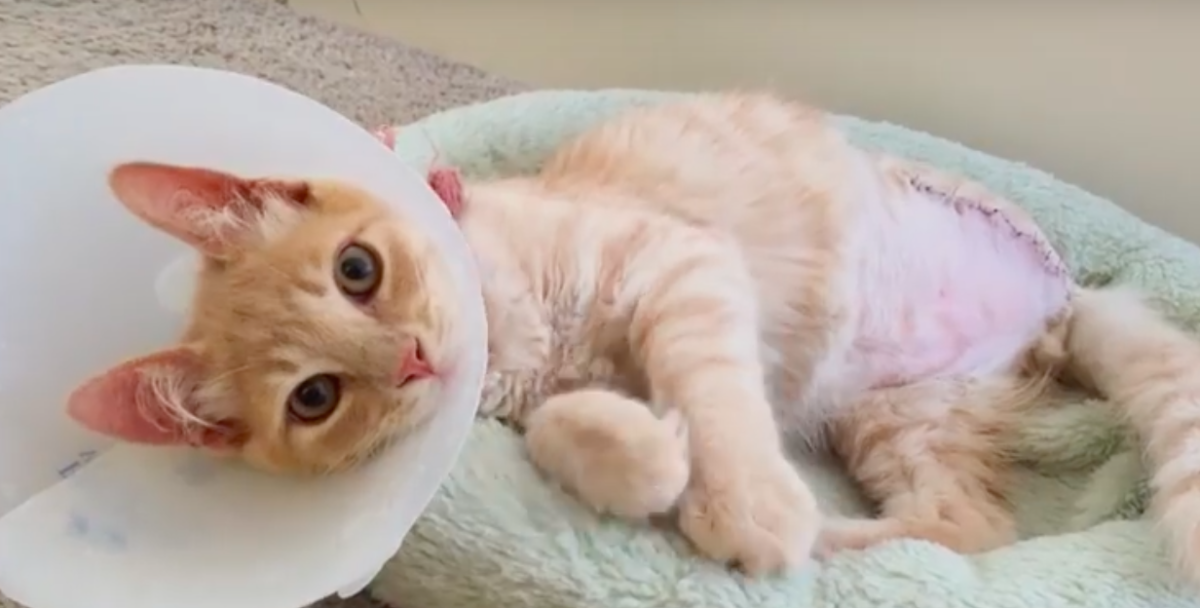 The surgery was success and Quinton made a quick recovery. Once he was back to full health, he returned to his foster home and went right back to playing with his foster kitty siblings. 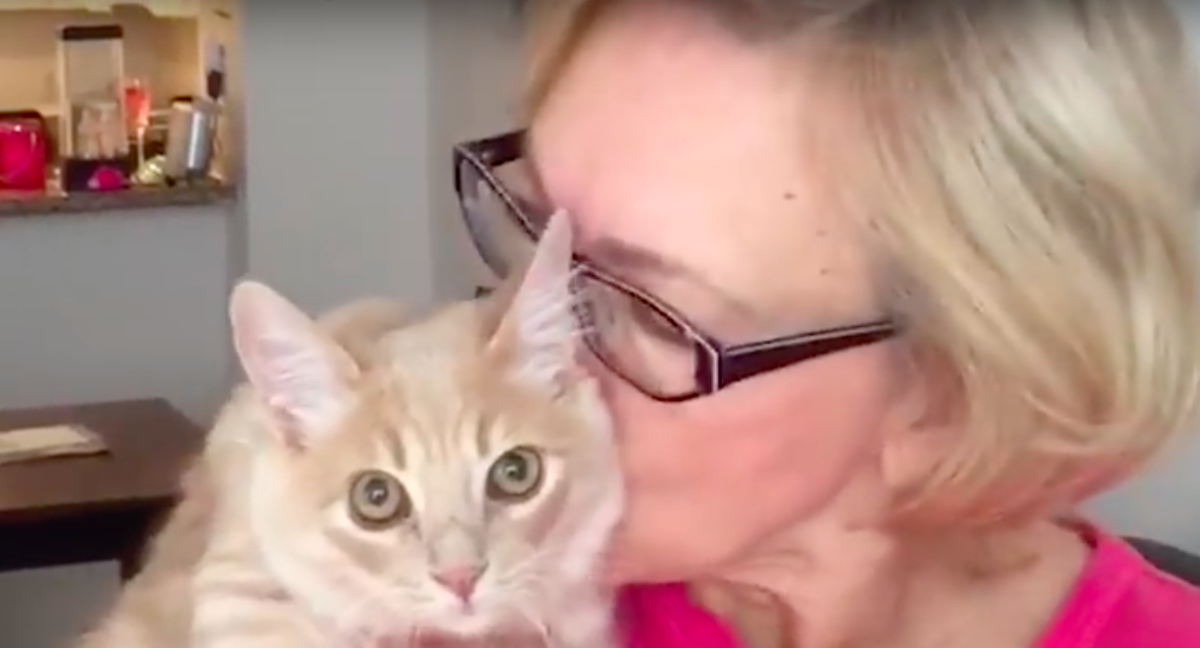 Quinton has come a long way from his life on the streets and has overcome so much. Although he was rescued and very well-taken care of, he still needed a forever home. Luckily, that came true and Quinton was adopted! He will now feel love for the rest of his life and won’t ever have to worry about being alone ever again.

Watch Quinton’s journey in the video below: