Little Boy Had Bone Cancer, Twice. Then He Found A Dog That Battled As Much As He Did…

Quinn Scharn at ten-years-old discovered that he had bone cancer. The cancer would force him to undergo surgery that cost him his right leg. Two years later when he actually got the surgery, he told his mom that he wanted only one thing. “I want a dog with three legs.” That was Scharn’s second time with bone cancer, after getting diagnosed with the same disease as a baby. 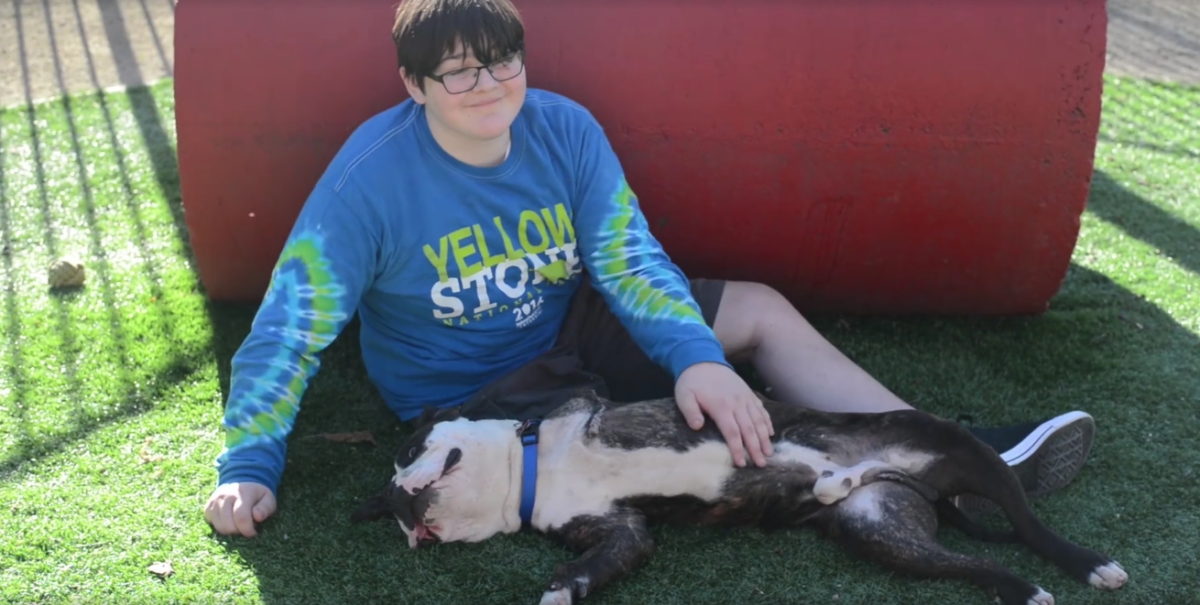 The brave child ultimately found Logan, a three-legged dog at the Front Street Animal Shelter in Sacramento, California. “I saw the video of Logan on the shelter’s page, and the next day I picked Quinn up early from school and drove to Sacramento as fast as possible,” Teresa Howell, Scharn’s mother, told the San Francisco Chronicle. 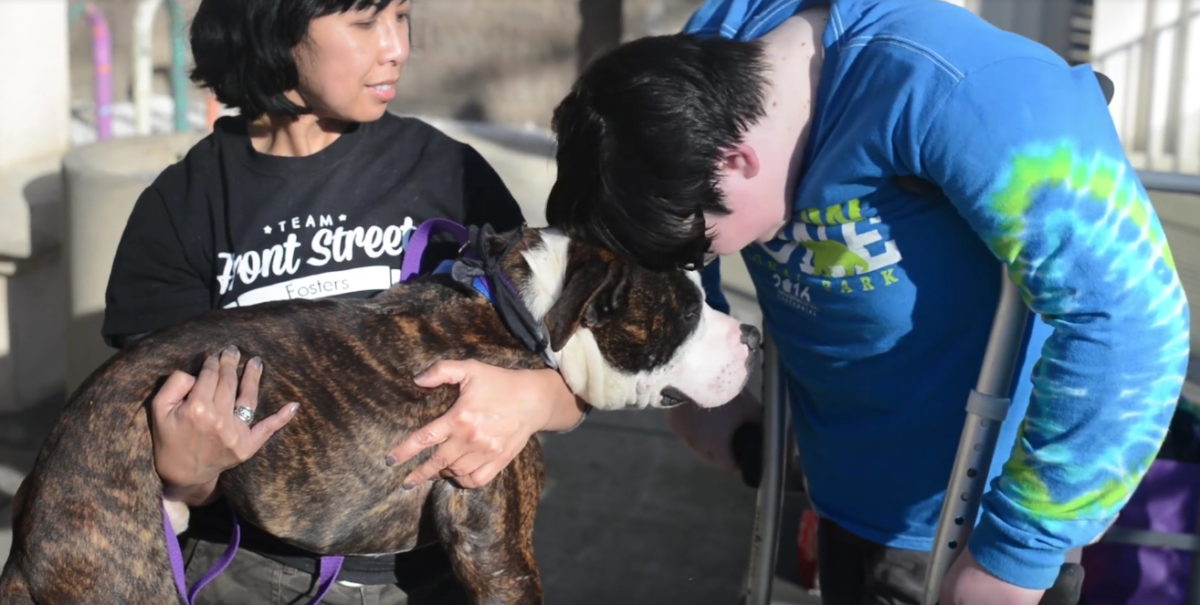 Both dog and human are living happily and are almost in the clear health-wise. After just a few days, Logan’s settling in nicely. He can climb the stairs in Scharn’s home, but can’t get back down them yet. As for Quinn, he is finished with treatments and physical therapy and is ready for the new adventure ahead with his new best friend!