Queen Of England Mourns The Loss Of Her Beloved Corgi, Willow

Saying goodbye to our four-legged companion is hard. They are always there for us and bring us so much joy.

The Queen of England is heartbroken over the loss of her constant sidekick and beloved companion, Willow. The two were inseparable.

Queen Elizabeth II has had corgis for the past eight decades, starting when she was a child. Willow, her 14-year-old-corgi, was the last of a long line of corgis owned by the family. 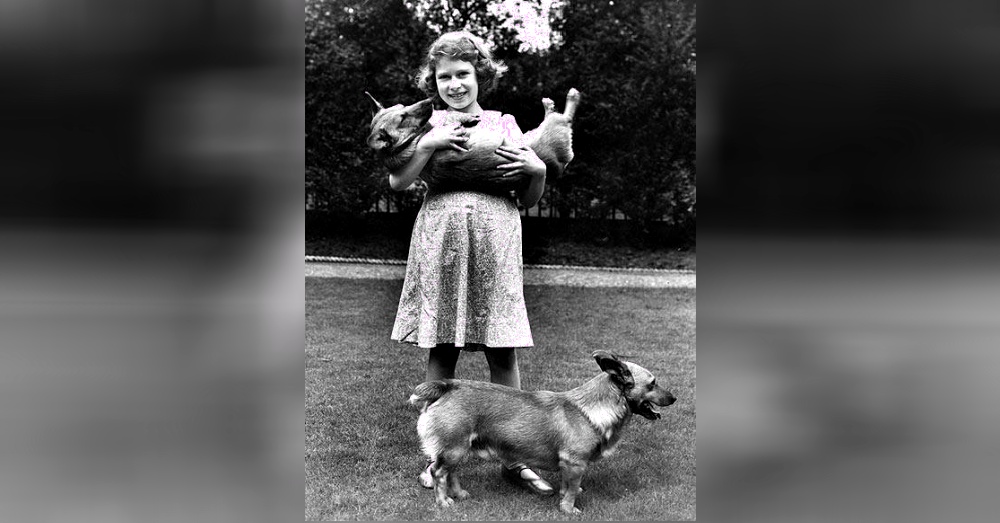 According to Newsweek, “Willow was the 14th generation of the breed which descended from the Queen’s first dog, Susan.”

Willow was suffering from a cancer-related illness. The Queen made the heartbreaking decision to euthanize him on Sunday, in the Windsor Castle, to prevent any further suffering. 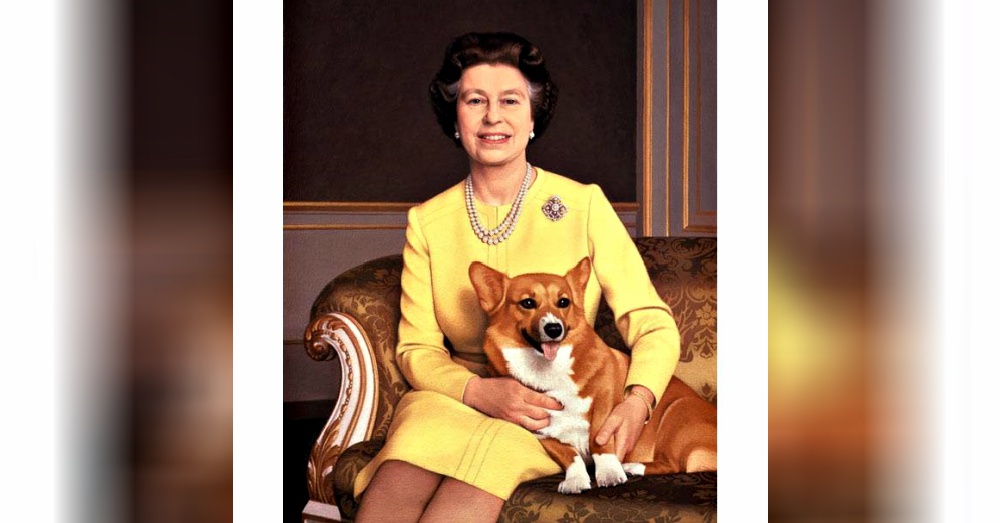 A Buckingham Palace source tells DailyMail, “She has mourned every one of her corgis over the years, but she has been more upset about Willow’s death than any of them. It is probably because Willow was the last link to her parents and a pastime that goes back to her own childhood. It really does feel like the end of an era.”

The memories of Willow will include her 90th birthday celebration and photo. Although the Queen is a busy woman, she always finds time to spend with her dogs. She prefers to feed the dogs herself. Feeding only the best meat and treats from her plate. 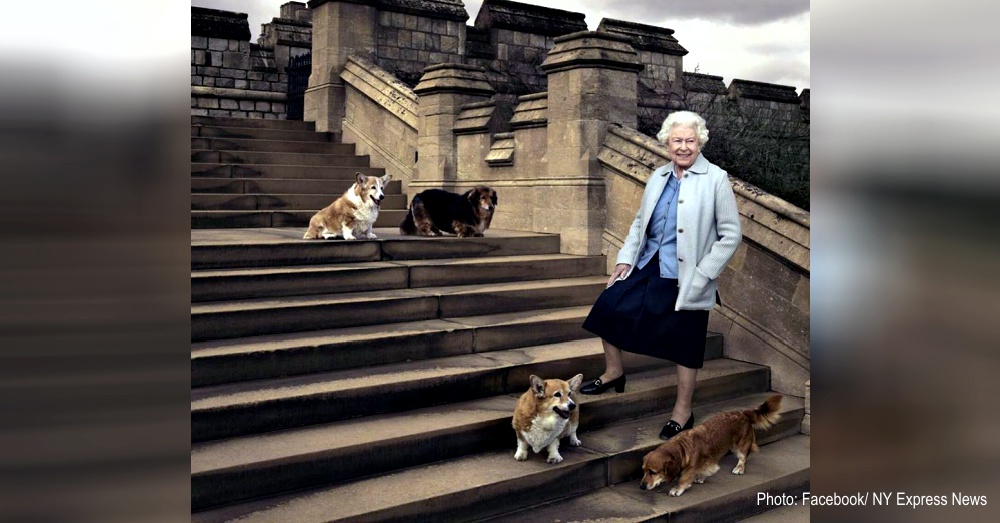 The Queen still has two dorgis – corgi and dachshund mix – Vulcan and Candy. Willow will be buried at the castle with a headstone reading ‘a faithful companion of the Queen’.

Click ‘next’ to read about a tribute Christina Aguilera made to her dog.