Captain America may be known for his super-human strength, but a failed attempt to groom his own dog in quarantine reminded the actor that some feats can’t be achieved through sheer force alone.

The actor posted a picture of his rescued dog, Dodger, whose brown and white fur had been trimmed into a rather jagged new ‘do. Not only is the haircut very uneven, poor little Dodger even appears slightly bald in some places, particularly on one side of his back. 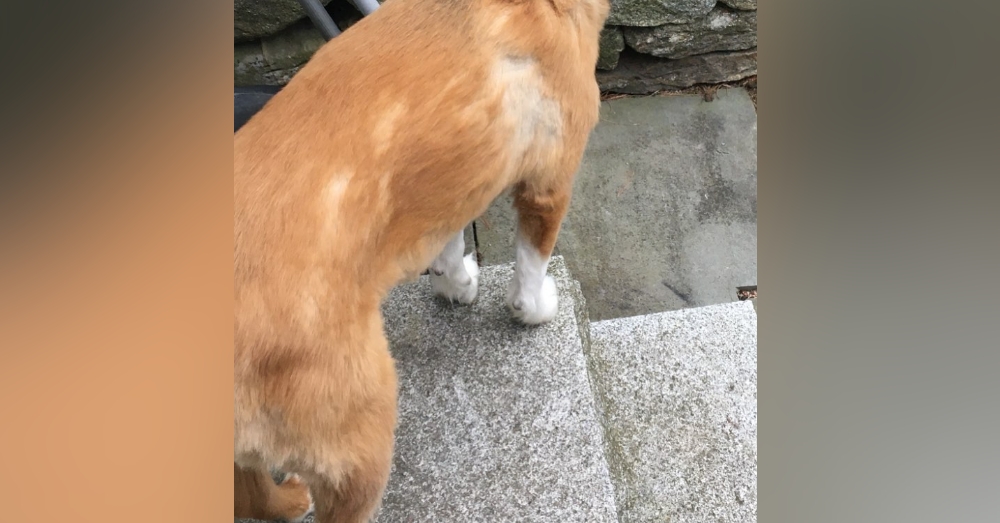 “I assured him I knew what I was doing,” Evans captioned the photo, which quickly went viral after being posted on Instagram and Twitter. “He seemed skeptical at first, but with the help of a few treats, I talked him into it.”

Dodger’s trust — at least in this case — appears to have been misplaced, but Evans quickly owned up to his mistake. “It went so wrong, so fast. I guess some things are better left to the professionals,” he admitted, adding that the poor pup “hasn’t seen a mirror yet. I told him it looks great.” 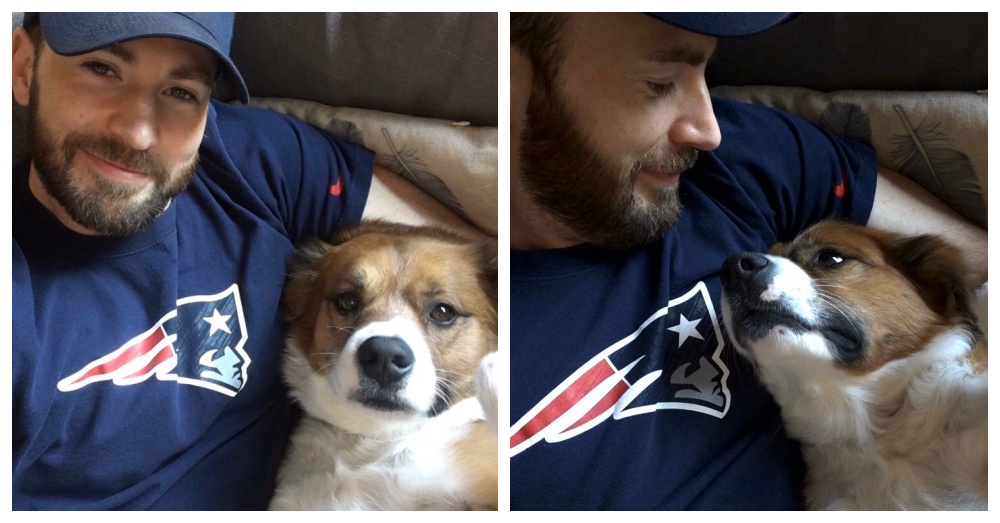 But even if he could see a mirror, we’re pretty sure Dodger would forgive his dog dad for this well-meaning faux pas, especially if he got treats out of the deal. The pair have been thick as thieves ever since Evens adopted the young mutt from a local animal shelter, where The Avengers star was filming a scene in 2017. Ever since, Dodger been grateful to Evans for saving his life.

“I was walking up and down the aisles and saw this one dude and he didn’t belong there,” the actor told PEOPLE that year. “I snagged him and he’s such a good dog. They aged him at about one, he acts like a puppy, he’s got the energy of a puppy, he’s just such a sweetheart, he’s such a good boy. He loves dogs, he loves kids, he’s full of love.”

This is the moment we met. He was trying so hard to stay seated even though he desperately wanted to get out. I knew right away that he was coming home with me, so I took this video to always remember our first hello. Rescue dogs are the best dogs!! #NationalPetDay pic.twitter.com/XjWxPWGDPu

The actor also shared an adorable video of their first encounter on Twitter in 2018 to commemorate National Pet Day. “This is the moment we met,” Evans captioned the adorable video of the wriggling pup, who is desperately trying to lick Evans’ fingers through the cage.

“He was trying so hard to stay seated even though he desperately wanted to get out,” he continued. “I knew right away that he was coming home with me, so I took this video to always remember our first hello. Rescue dogs are the best dogs!!”