The owner and manager of Row House Cinema in Pittsburgh, Brian Mendelssohn, made the announcement that on the 19th of June, the first-ever Quarantine Cat Film Fest will be hosted. It will be virtual, of course, and will feature a compilation of submissions from the public which feature the adorably hilarious antics of cats in quarantine.

As Mendelssohn told USA Today, “It’s perfect. Everyone is home, stuck with their cats, and people want to help out movie theaters.”

Mendelssohn also shared that it was his wife who suggested the idea, having been inspired by the extra time spent with the couple’s own cats, Oliver and Isabella. 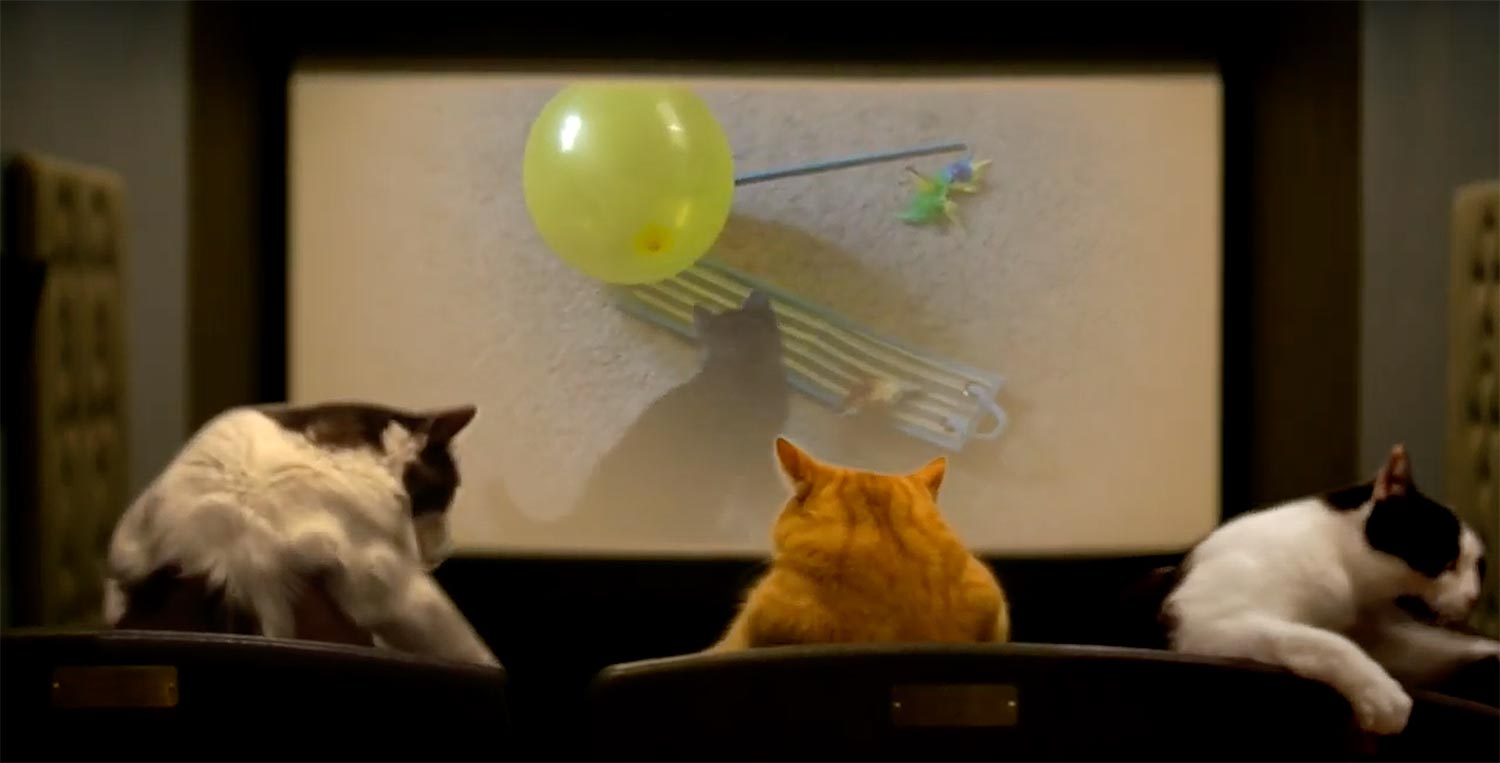 Mendelssohn has already partnered with 37 other independent theater owners throughout North America, as well as placed a call for cat videos – he’s already received more than 200 submissions.

Once collected, Mendelssohn shared the next process, saying he will be editing the best submissions together into a “70-minute long compilation [that] will be the most purr-fect, a-meow-zing, and totally fur-tastic cat videos anyone has ever seen!”

As the website stated, “With your help, we are hoping cats will help to save independent movie theaters through this unprecedented quarantine.”

In addition, there will be cash prizes available to those who submit videos of their pet cats. A panel of judges will gather and give out prizes for cutest cat, funniest cat, bravest cat, and most loving cat.

“There will be a Best of Show award as well. The videos will be judged by cat experts who are very opinionated,” the website said. “The cash prize amounts will be determined closer to the film’s release.”

Mendelssohn has a video submission deadline of May 15th and has encouraged people to film their cats horizontally. In addition, the website outlined that there is a three video limit per household, and each video shouldn’t be longer than 30 seconds.

Perfect time to make that cat of yours a star!

Watch the trailer below: