Spring is always an important season for farmers, but this one held particular significance for Chuck and Deb Beldo, who welcomed a baby granddaughter and four infant calves to their Minnesota farm. 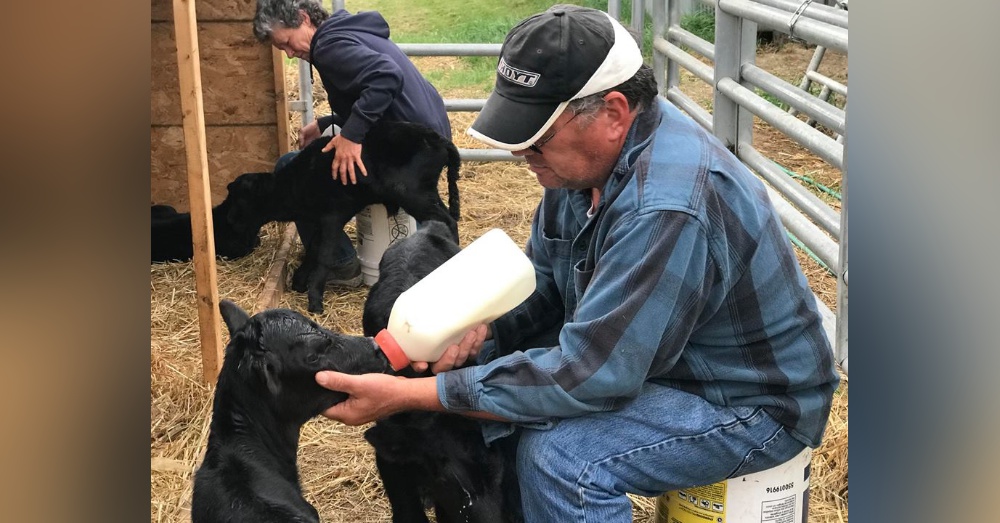 Though the couple was thrilled by all these new additions, they were also quite surprised. They had been playing with their infant granddaughter when their cow went into labor, eventually producing four infant calves.

“I’ve been around cows my whole life, and I’ve never seen anything like it before!” Chuck exclaimed.

The pair were speechless when animals infants were birthed, and not only because cows usually only produce a single offspring weighing 50 – 70 pounds. 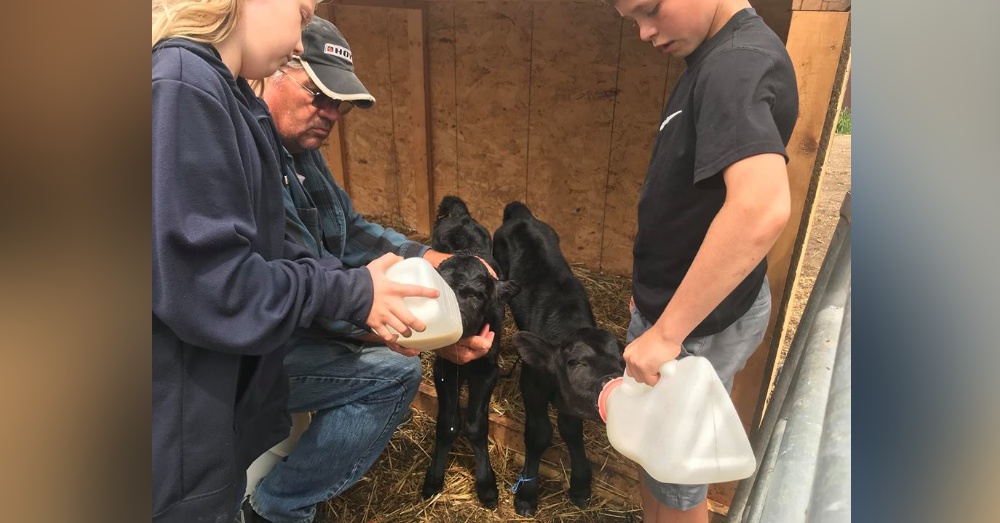 Studies show that only 1 in 11.2 million cows that birth quadruplets will see all of their offspring survive, which is why the Beldos nervously hovered over the infant calves for most of their first week.

The calves only weighed about 25 pounds apiece, which is why the family called them the “little teeny tiny peanuts,” even though the animals were entirely black. 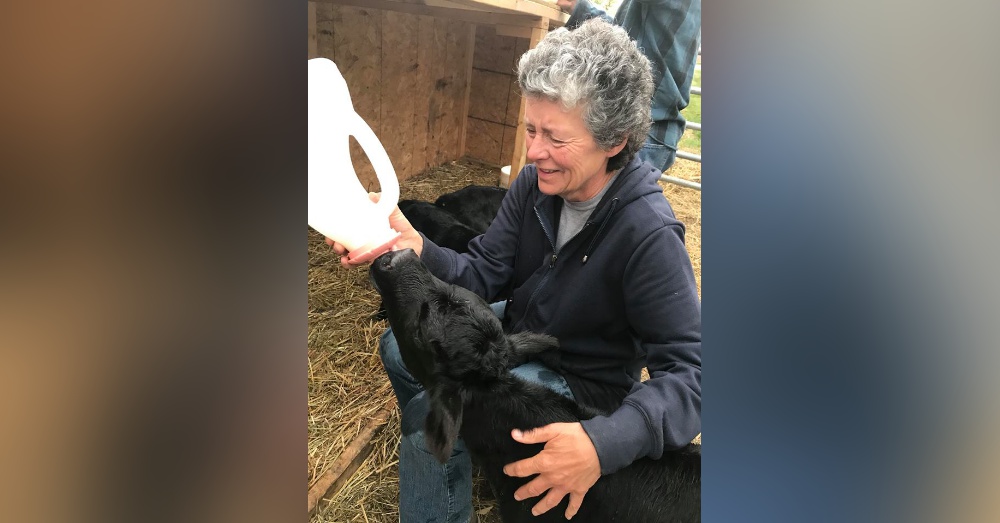 Unfortunately, the animals’ small size also meant they weren’t able to properly nurse, though they had a large human family eager to help out with bottle-feeding.

Chuck, Deb and their family took turns hand feeding the baby animals, just as they would human infants. When the animals got a bit older, they also installed bottle feeders in their pens. 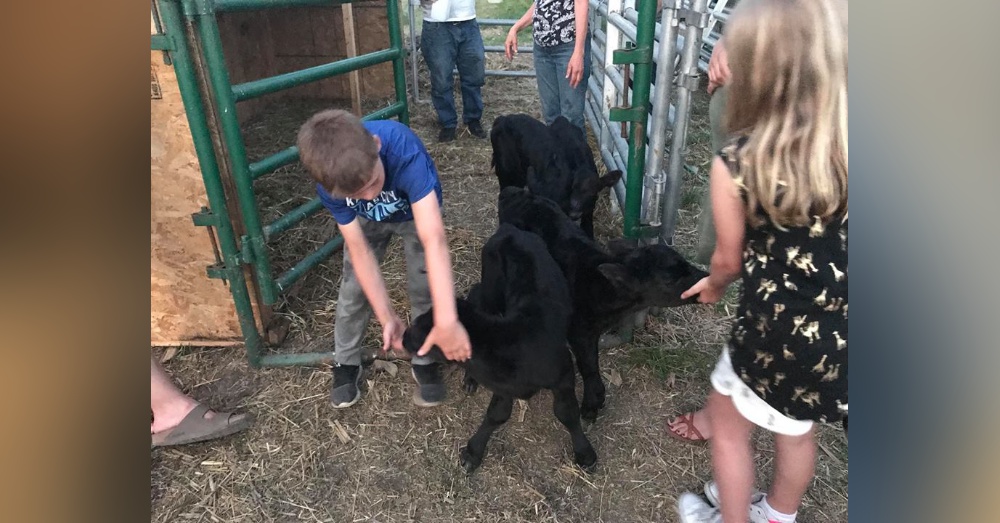 Regardless, parenting quadruplets requires lots of work, irrespective of whether we’re dealing with baby humans or cows. Fortunately, the rest of the neighborhood also chipped in to help by creating a milk formula called bovine colostrum, which has greatly helped with feeding. 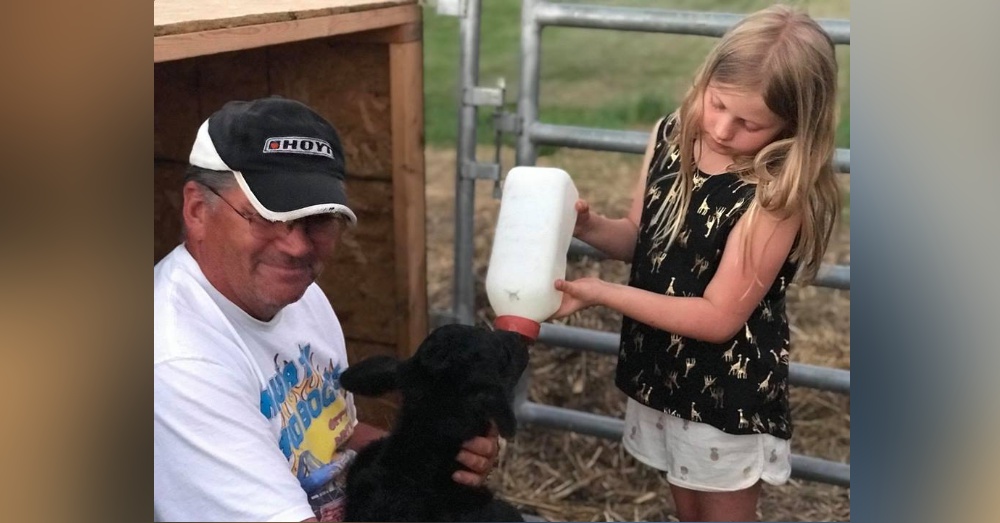 The Beldo’s virtual community is equally inclusive, with 80,000 shares on Facebook indicating a global network of solidarity and support.

And while farmers don’t typically name their livestock, the Internet seems to feel otherwise! What do you think we should call these adorable baby cows?

Learn more about this miracle birth in the video below!