Stella – More than a Loyal Companion…

I was diagnosed with stage 3 breast cancer. I was terrified.
There was a good chance that I was going to die. I suffered so much anxiety and fear that cancer was going to kill me, that secret I longed for the peace that death seemed like it would bring. 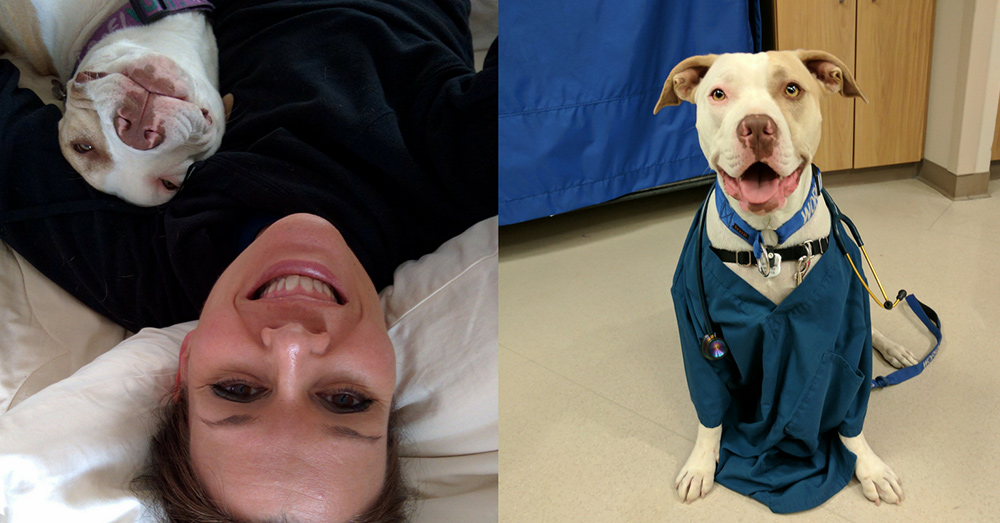 My girls struggled too and it was hard for them to cope with the real possibility that they might lose their mom. They distanced themselves from me, it was painful, but I knew they were doing their best with a scary situation.

I didn’t realize that my 16-year-old, struggling both with the fear that her mom might die and the usual teenage angst, was contemplating suicide. 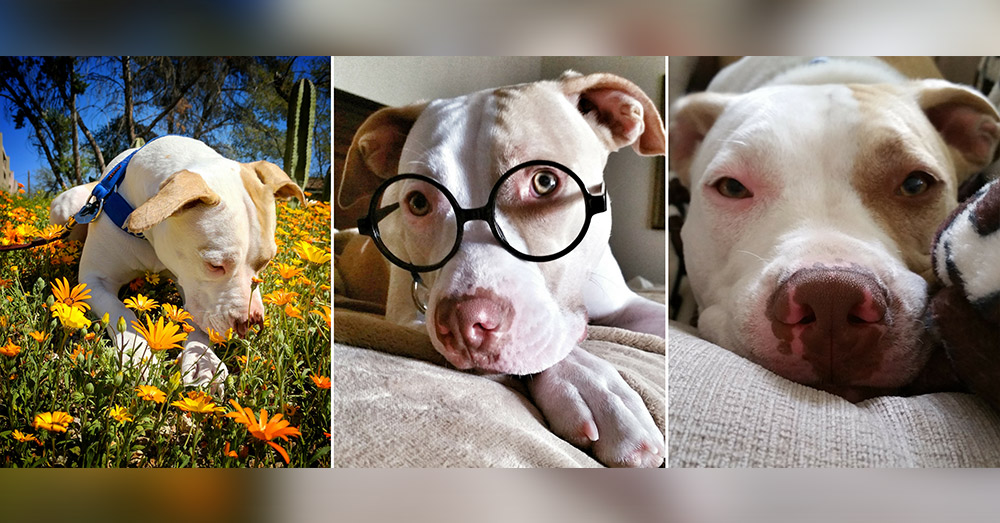 Reading that suicide note was a wake-up call for me. I had become so self-absorbed in my own illness and fear that I almost lost my daughter. We had a teary talk and promised each other that if she would show up and make it through one more day, that I would too.

One day at a time we would do it together. 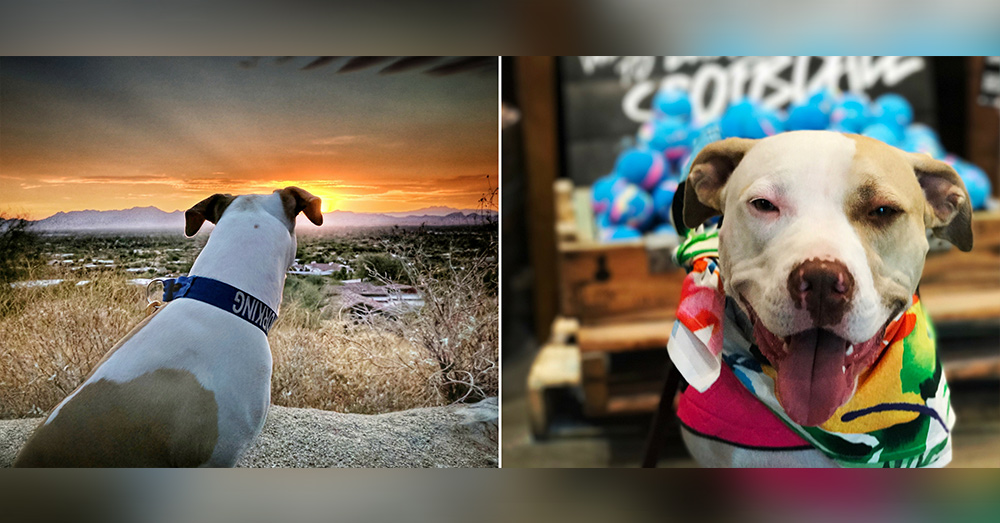 Despite this, we still couldn’t seem to reconnect. So much water under the bridge so much had happened. Caitie was still sad, I was still anxious and fearful to the point that I had just disengaged in life.

Then I felt a huge pull to adopt a pit bull, and that’s how Stella entered our life. 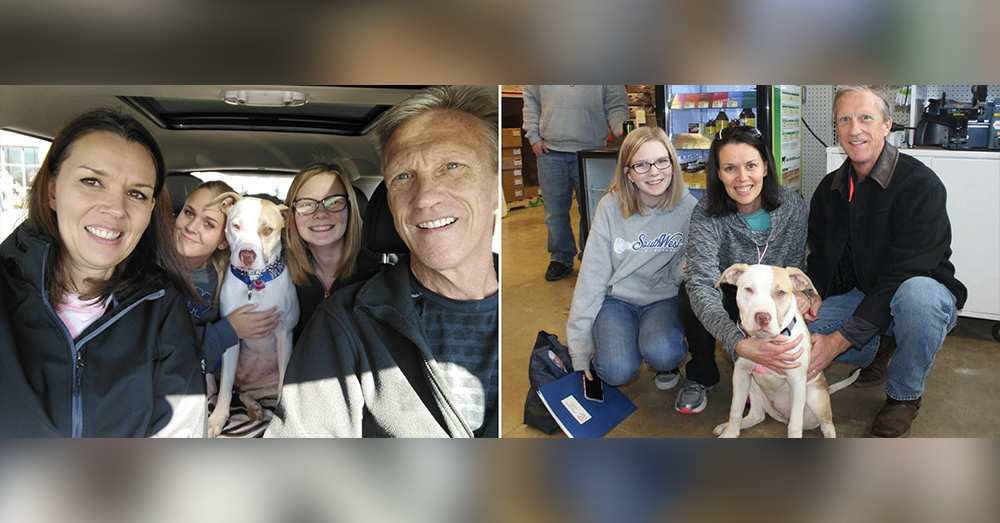 Stella had been dumped in a field with her sister, picked up as a stray by Animal Care and Control and ended up at the shelter. When I met her, I fell hard and I knew she was the dog that I was supposed to have. We took her home, and that day, Caitie and I fell back in love with one another, while we were falling in love with Stella.

We instantly re-bonded over our mutual love for this amazing dog. 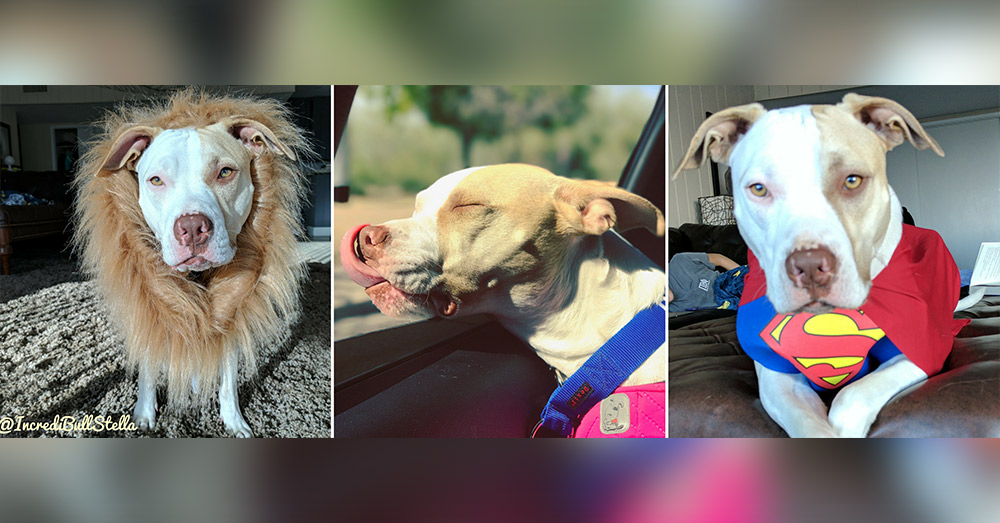 Even though I had made it through my cancer treatment and was still alive – I was still plagued with anxiety, fear and felt very isolated. My life changed, and so did Caitie’s the day we brought Stella home.

Caitie decided that she wanted to become a vegetarian and is considering a veterinary science degree. She is now a happy, freshman at ASU, working hard and getting good grades.

She shares her experience and struggles with other kids to help them hold on for one more day. I went from waking up depressed and anxious to waking up smiling with the help of Stelly kisses and wiggle butts and was ready to make a difference and help others that are suffering.

Stella gave me my life back and gave me my daughter’s back too…. How can one dog, that was dumped like garbage…. change all of our lives? 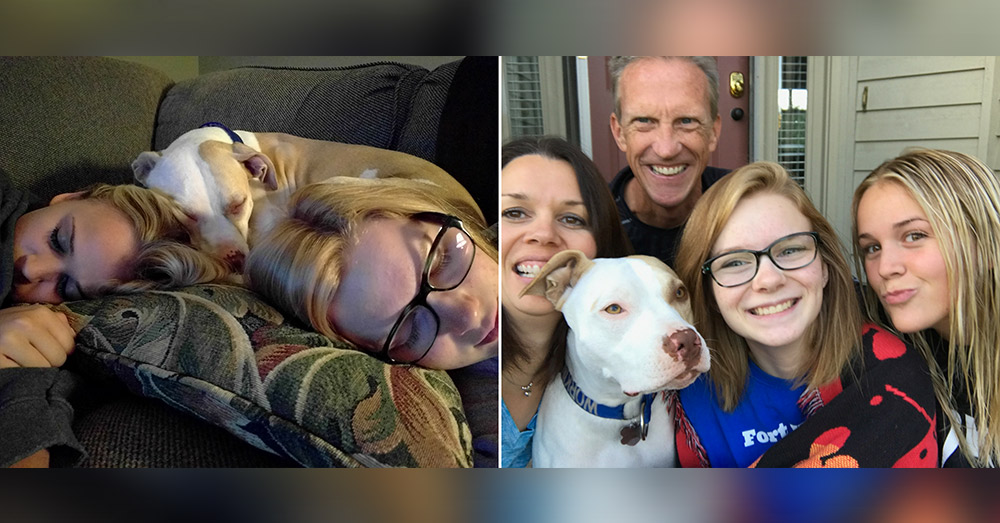 It was evident to me that I had a responsibility to share the gift of Stella with the world. That’s when I set up Stella’s Instagram account and things really took off from there.

Now almost 30,000 people around the world follow Stella’s daily adventures.. We published a book, and donate the proceeds to the Arizona Humane Society specifically to fund spay and neutering campaigns, and also foster dogs. We are on a mission to help as many people and animals as possible! 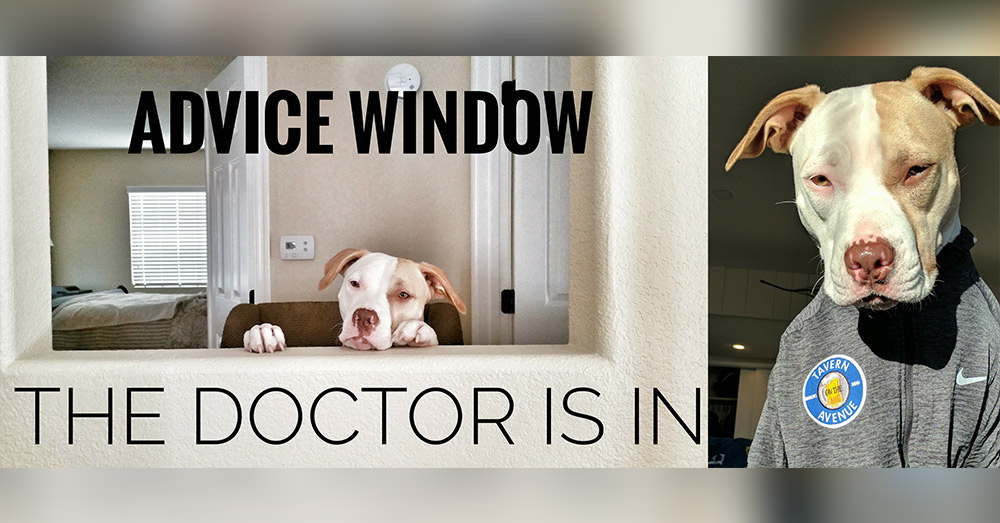