Rescued from the streets of Belarus in 2015, his human family was happy enough to nurse him back to health. But, they had no idea he had such a predilection for TP.

We may never understand what Pusic was actually thinking about as he unrolled every roll he could find. Quilted, two-ply, double rolls, he would swat them all into a poofy pile of paper he could nestle into. 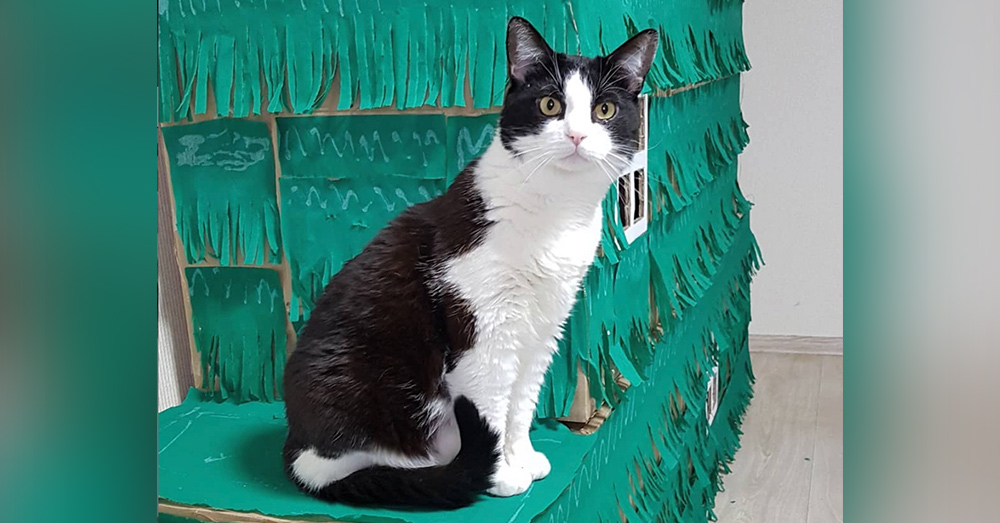 “When he was small, he liked to play with it,” Pusic’s human, Vyacheslav, told The Dodo. 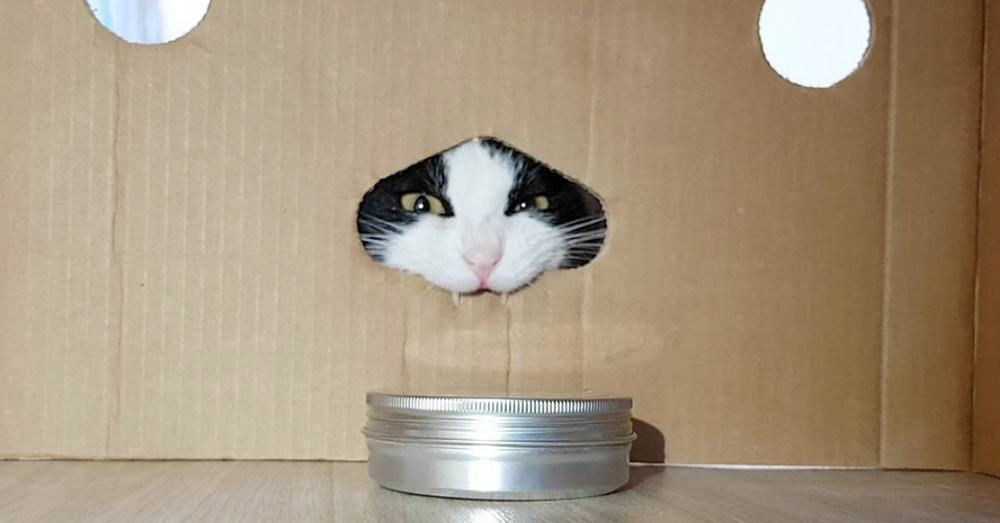 Source: Instagram/catpusic
Pusic’s human would rather the cat play with toys.

The TP problem worsened until Vyacheslav could take no more. Using other toys, and keeping the washroom door shut, his human eventually weaned Pusic off his bad habit.

But was Pusic truly happy? 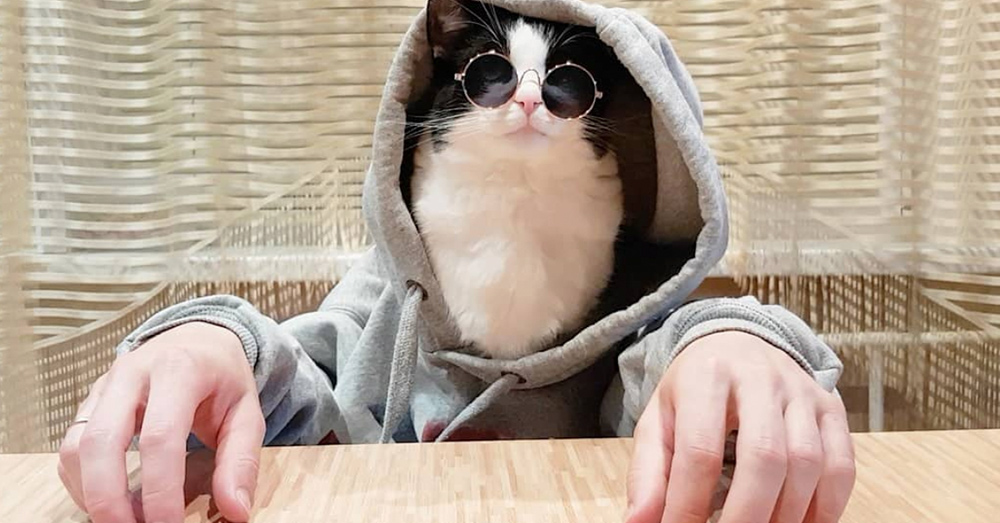 Source: Instagram/catpusic
Would Pusic ever be happy without toilet paper?

Vyacheslav became concerned the distraction of cat toys would never please his furry friend like toilet tissue once did. He didn’t want to leave Pusic without joy in his life. So, he staged the net best thing. Vyacheslav filled an entire room with toilet paper for Pusic to play around in.

Here’s one cat who isn’t complaining.