Is This Cat Box Pure Genius, Or Just Hyped-Up Cardboard?

Pet owners far and wide have experienced the phenomenon: you buy your precious pet an expensive, deluxe pet bed, and he refuses to use it, preferring instead to make his home in the cardboard box that the bed came in. You may as well have just thrown your money into the garbage can.

What’s a pet-lover to do? Inventor Scott Salzman noticed that his two cats loved playing in the cardboard boxes he had lying around his house more than anything else. Expensive pet beds didn’t interest them—it was all about the allure of the dilapidated cardboard box.

But while Salzman loves his kitties and wants them to be happy, he realized that having random cardboard boxes lying around his house was really messing up his home’s feng shui. So he invented a new and improved box: the Purrfect Cat Box. 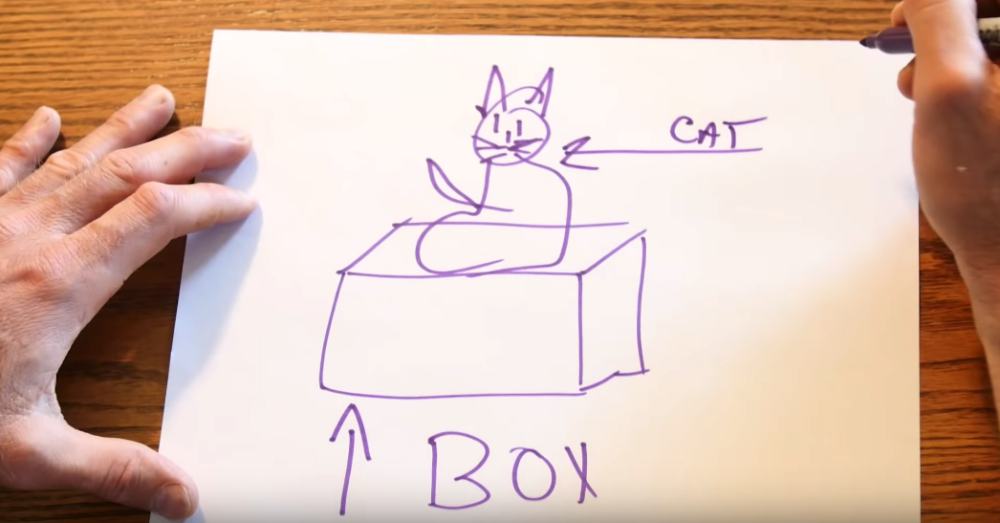 The Purrfect Cat Box is really just a regular cardboard box optimized to strike a balance between feline and human preferences. The box is exactly cat-sized with an optional peephole for kitty to poke her head over so she can survey the room from the comfort of her box. The box is tastefully patterned so it looks nice with home decor and doesn’t make it obvious that your cat’s favorite spot is really just $10 worth of well-appointed cardboard.

And don’t be fooled by the name—the Purrfect Cat Box can be enjoyed by small dogs as well (just tell them it was invented for cats). 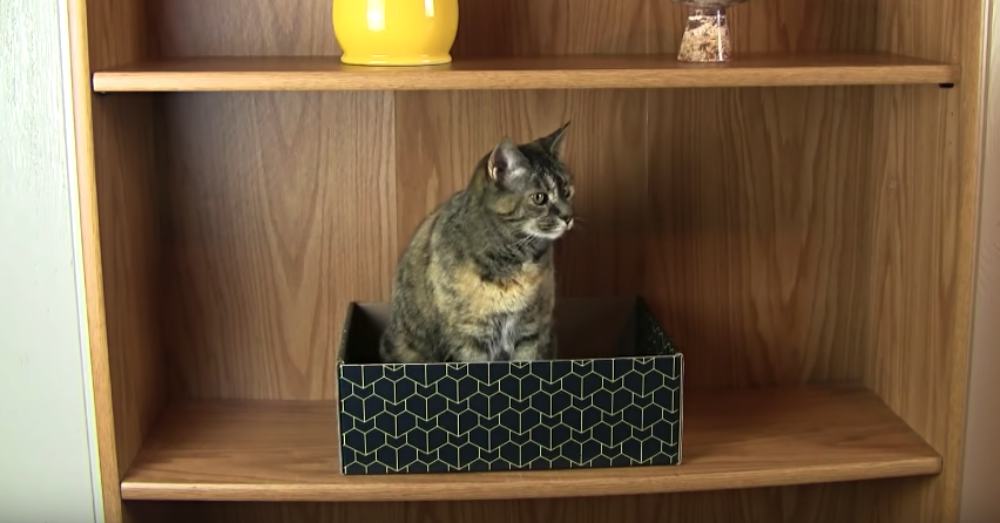 But will the box catch on? Are pet owners willing to shell out $10 for a fancy cardboard box? Salzman has had his share of critics from people who think paying for a cardboard box is foolish, but his Kickstarter campaign has raised almost $10,000 (as of August 24), and the pre-bought boxes will be shipped in October. 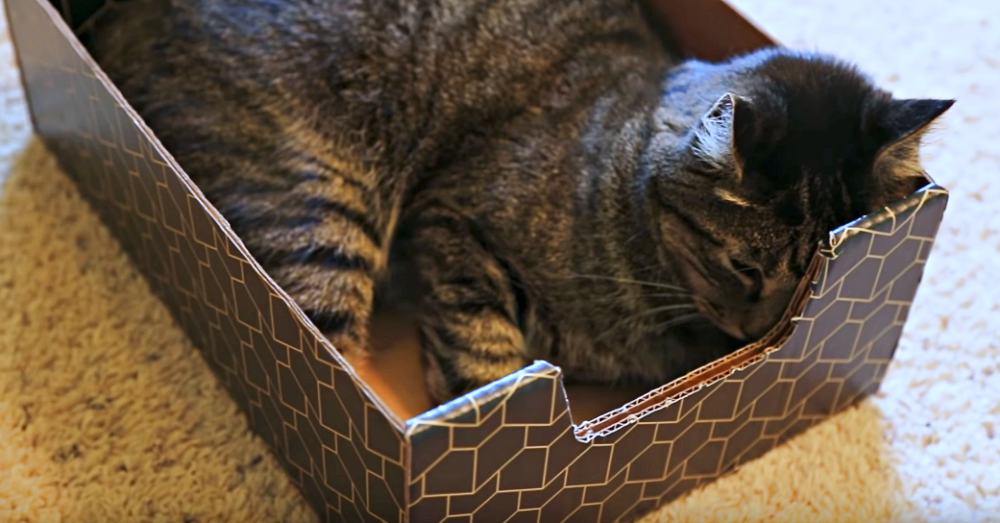 The Kickstarter page says the boxes work as insulators to help keep cats warm and cozy, and that boxes can help reduce a cat’s stress level. The idea is that they’ll also reduce the cat owner’s stress level because instead of paying a bunch of money for a bed that a cat hates, an owner will spend just $10 on a recyclable, cat-approved hangout that isn’t an eyesore.

Is the idea genius, or just an unnecessary attempt to reinvent the cardboard box?

Check out the video below and decide for yourself!