How Puppy Mills Continue To Propagate Suffering, Even Fooling Many Pet Parents

“Puppy Mill” is a term typically given to large-scale, commercial operations that breed puppies for profit. The promise of high returns provides incentive to minimize overhead costs and maximize profit, but it’s the dogs who pay the price.

Meanwhile, millions of cats and dogs languish shelters where volunteers and charities struggle to provide even basic needs.

According to the ASPCA, U.S. shelters take in about 6.3 million pets every year, of which about 3.1 million are dogs and 3.2 million are cats. Sadly, around 920,000 of hose animals are euthanized. 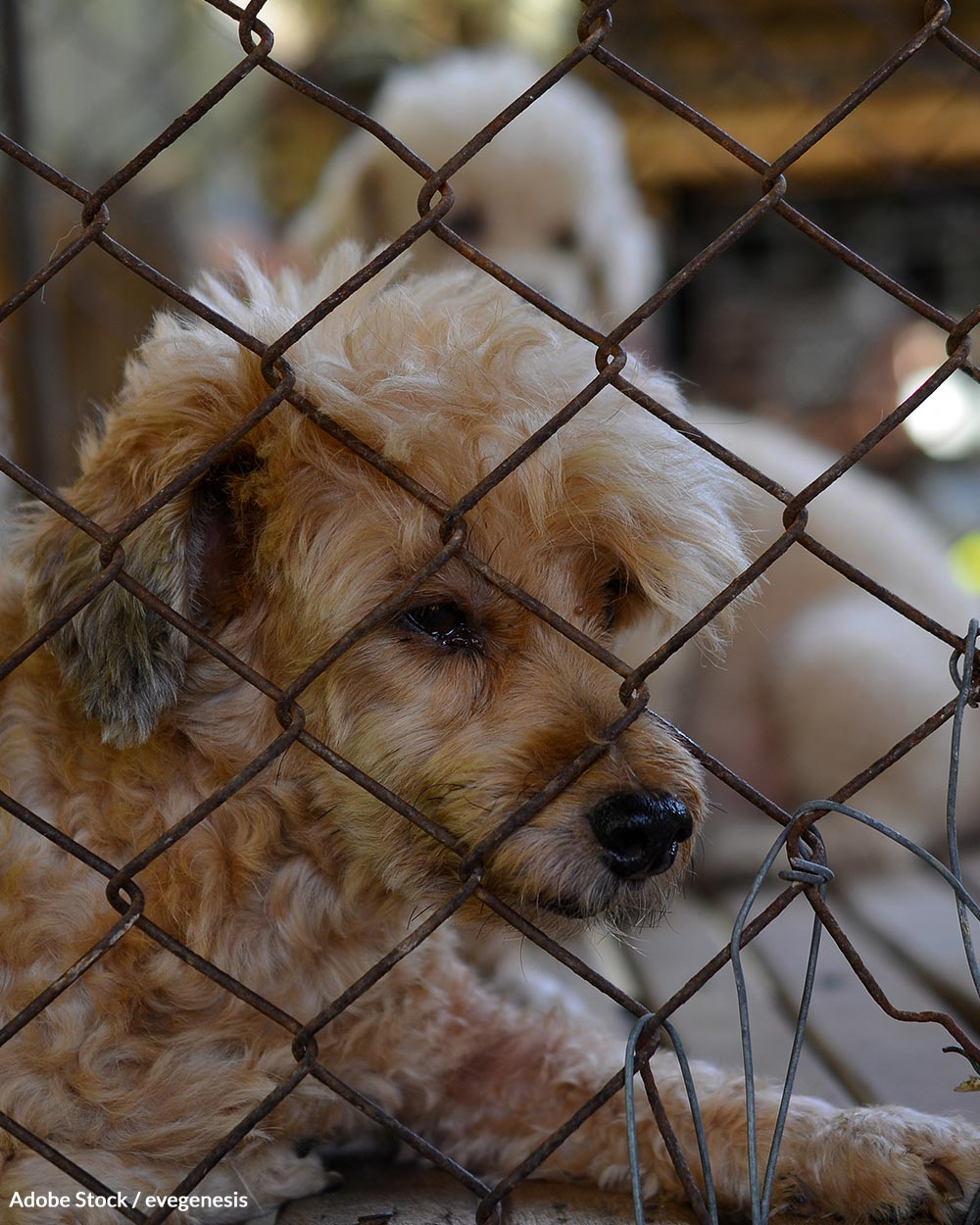 Thousands of puppy mills in the US use loopholes to avoid violating the Animal Welfare Act.

Despite the limited protection provided by state and federal regulations, such as the Animal Welfare Act, less-than-ethical entrepreneurs exploit loopholes to sell directly to consumers, often using the internet as a conduit.

Only large-scale commercial facilities that supply pet stores or sell puppies wholesale are required to be licensed and inspected by the USDA. Those that sell directly to the public face-to-face are not required to adhere to the Animal Welfare Act or to any federal humane care standards. And there are now tens of thousands of these facilities, breeding animals for profit with little to no care for the health or wellbeing of the animals. 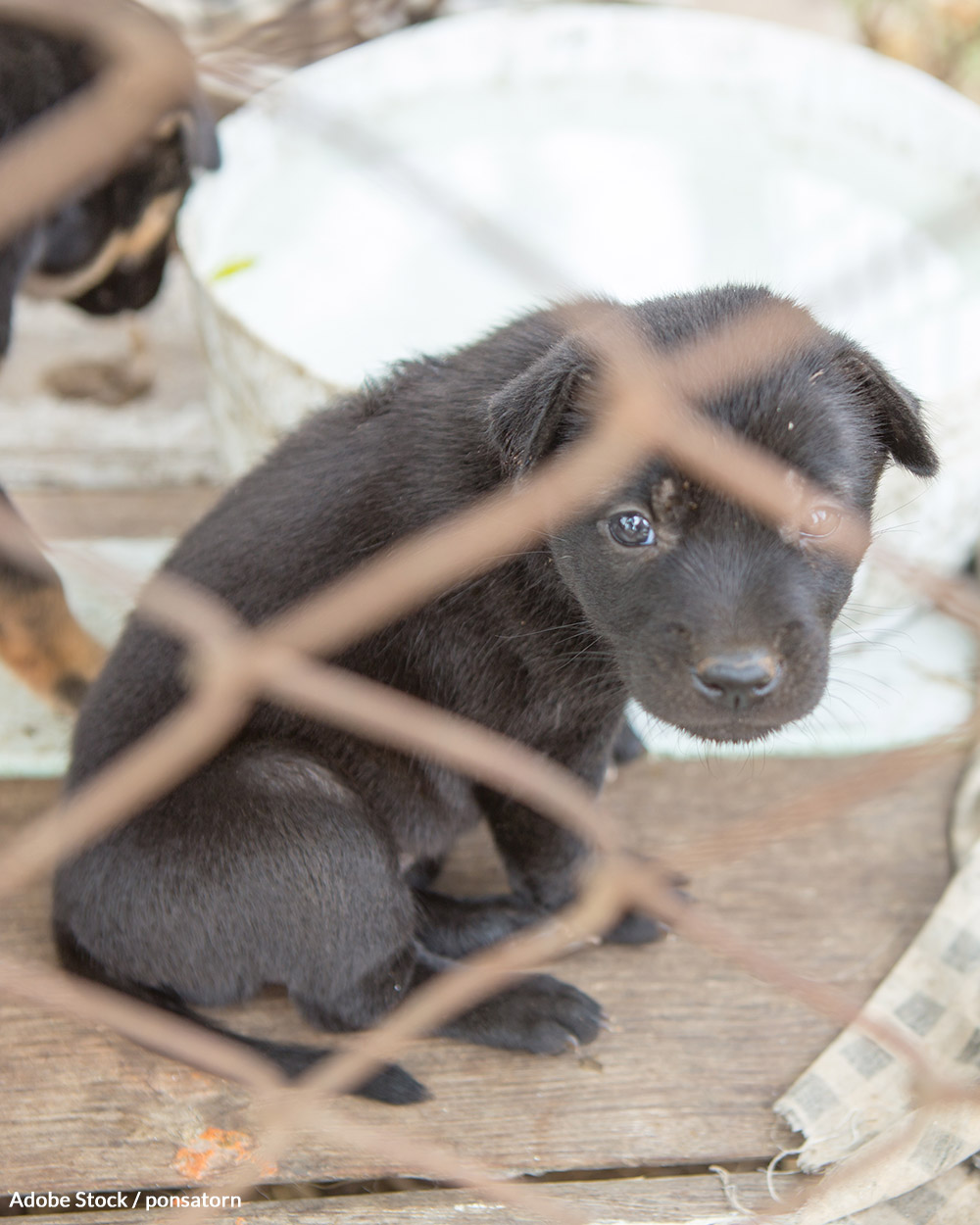 Many puppy mills are relicensed even after multiple AWA violations.

Inspection records obtained by the Humane Society of the U.S. show that many USDA-licensed breeders have multiple violations of the Animal Welfare Act on their records, but their licenses are rarely suspended. Breeders with some of the longest histories of violations for basic care conditions are allowed to renew their licenses.

“Cruelty or neglect laws vary by state but typically address conditions such as animals without food and water, sick dogs who are not being medically treated or dogs without adequate shelter from the elements,” the HSUS reports. 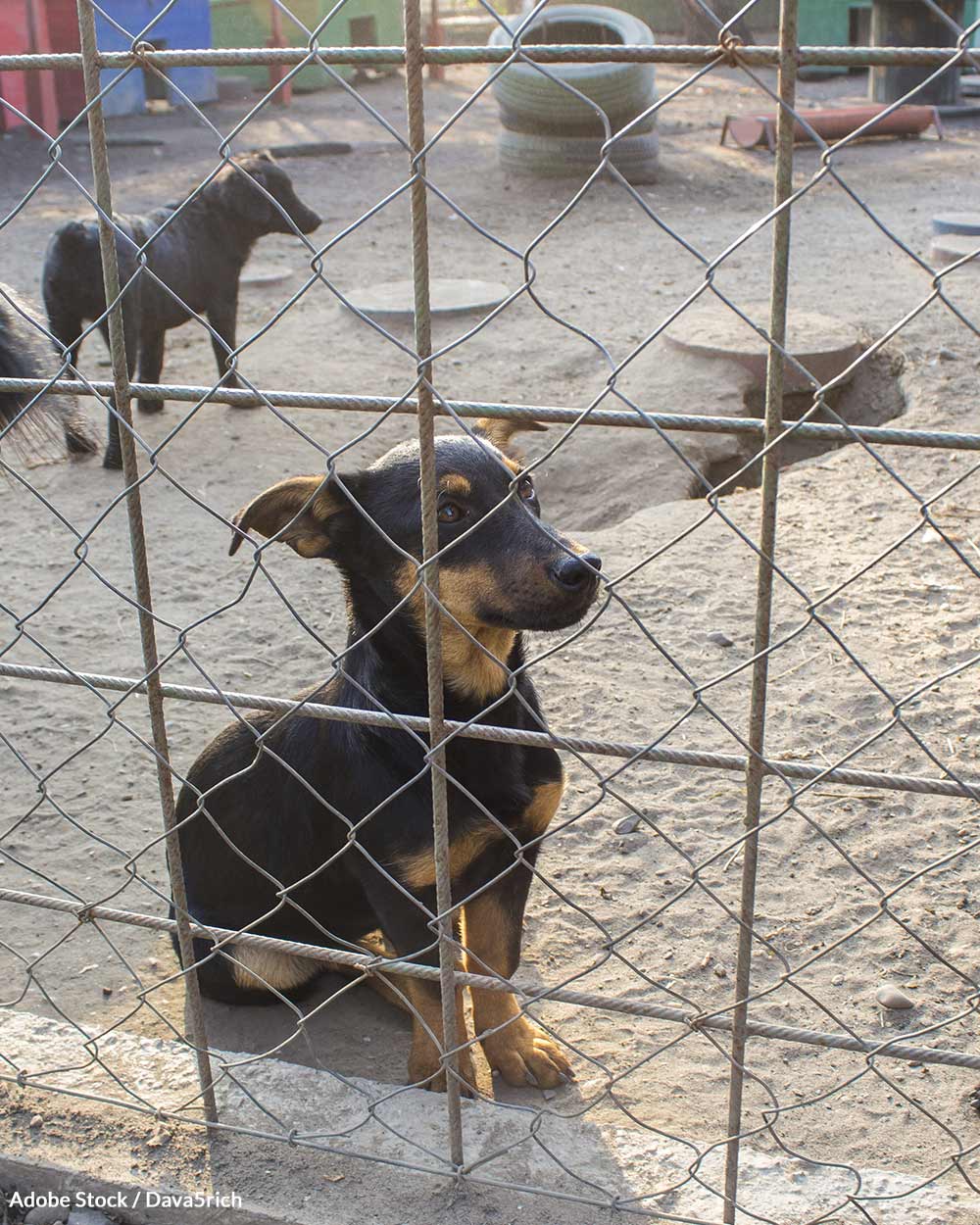 Help us put puppy mills out of business once and for all!

While advocates continue to push for tougher legislation, consumers are still unknowingly purchasing mill-bred puppies, perpetuating the cycle. Rather than relying on a lethargic legislative process, consumers can intervene directly by making responsible and informed decisions when searching for that new addition to the family.

Help put an end to this needless suffering. Click below to make a difference.

Pledge to Put Cruel Puppy Mills Out Of Business 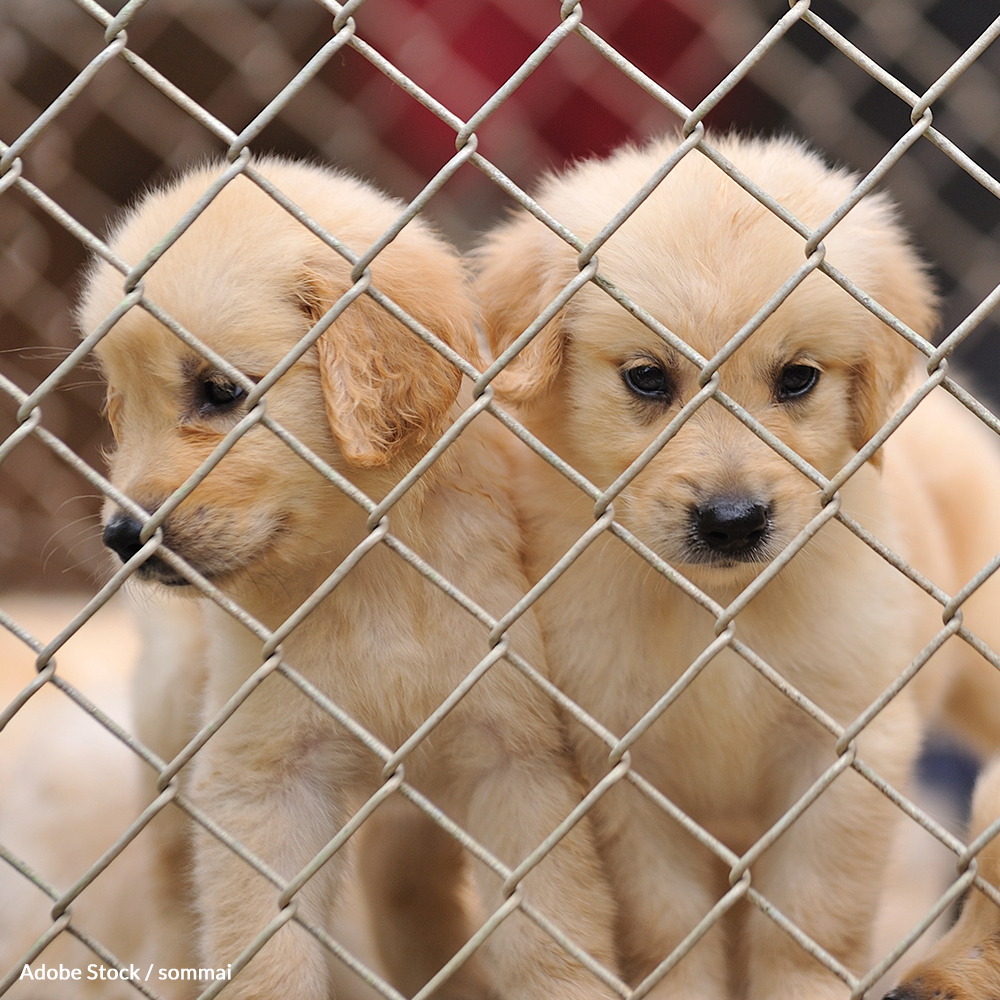 Large-scale, commercial operations that breed puppies for profit are only making it harder for happy, healthy dogs to find loving homes.

The Animal Welfare Act has loopholes which thousands of puppy mill operators are using to exploit.

Help us put puppy mills out of business once and for all!

Pets Are Abandoned During Foreclosures At A Staggering Rate: Click “Next” below!