A Dying Kitten Was Rescued From A Puppy Mill. Vets Said She Should Be Put Down, But They Refused

You hear many horrific stories about dog rescues from puppy mills, but it’s not often you hear ones about cats. This cat, named Athena, was also born at a puppy mill in North Carolina.

She spent her days confined to a house packed with neglected dogs and filthy cages. Sadly, no North Carolina laws were regulating puppy mills, so the owner was able to operate it, despite having been arrested and convicted of animal cruelty ten years prior. 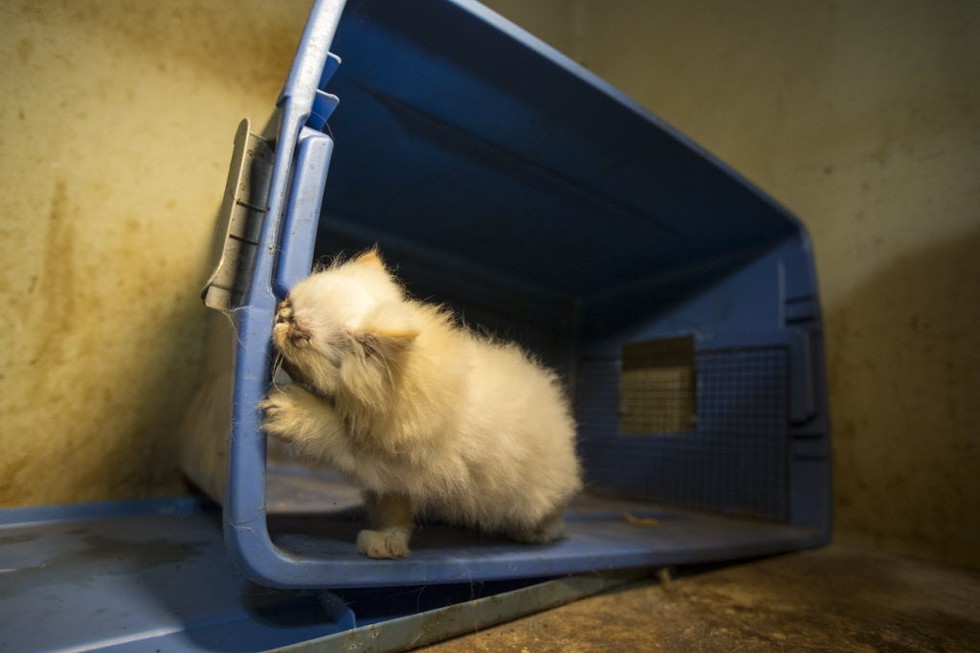 Thankfully, the owner was caught again, and the Humane Society of the United States came to rescue all of the poor animals there in October 2014. Of all the animals was poor Athena, sick with a severe upper respiratory infection because of overbreeding. It was so bad that she could barely breathe. 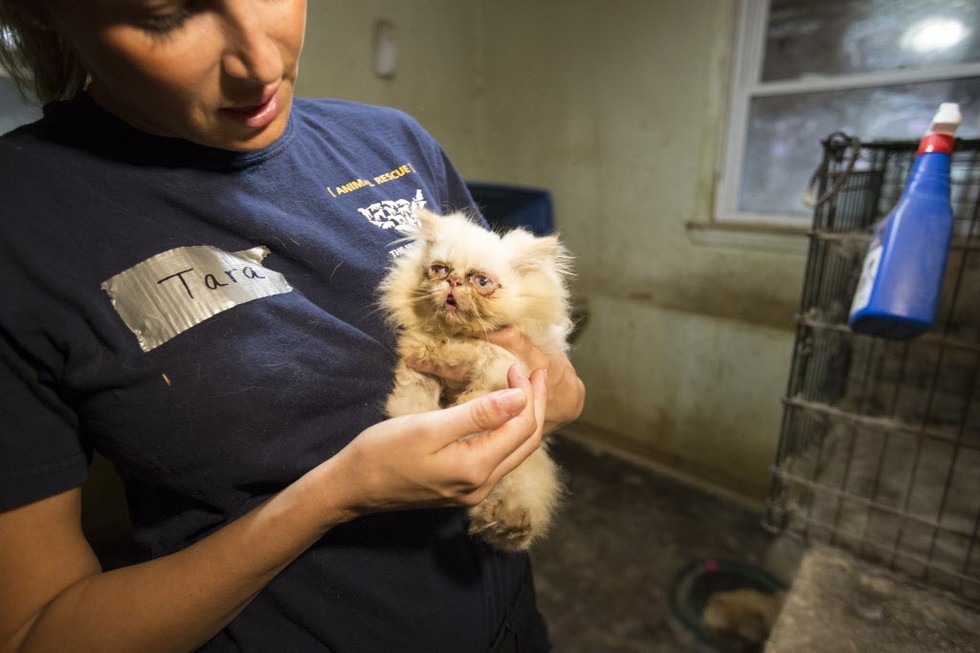 She was adopted into her forever home, but her journey from here would not be an easy one. Athena’s new human took her to the vet, where she was told that she may have to be put down. Of course she took her to another vet to get a second opinion. They second vet said if they took her nose off, she’d be able to live a normal life. 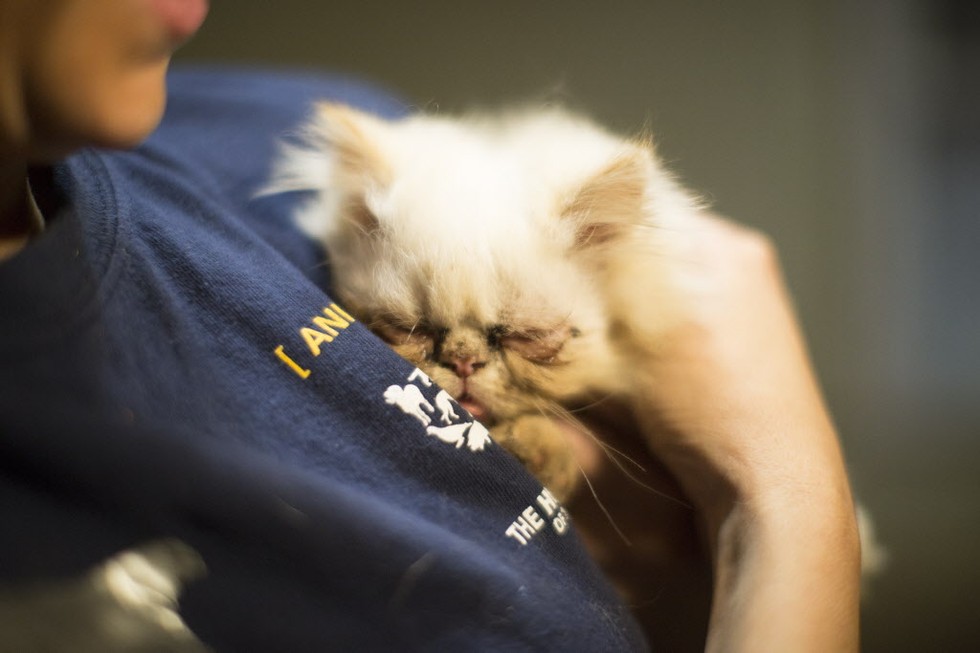 Her human decided to get her the surgery, and now, despite not having a nose, Athena lives a happy and healthy life! Athena hasn’t had another URI since then, and since she’s missing her nose, she breathes through her mouth. 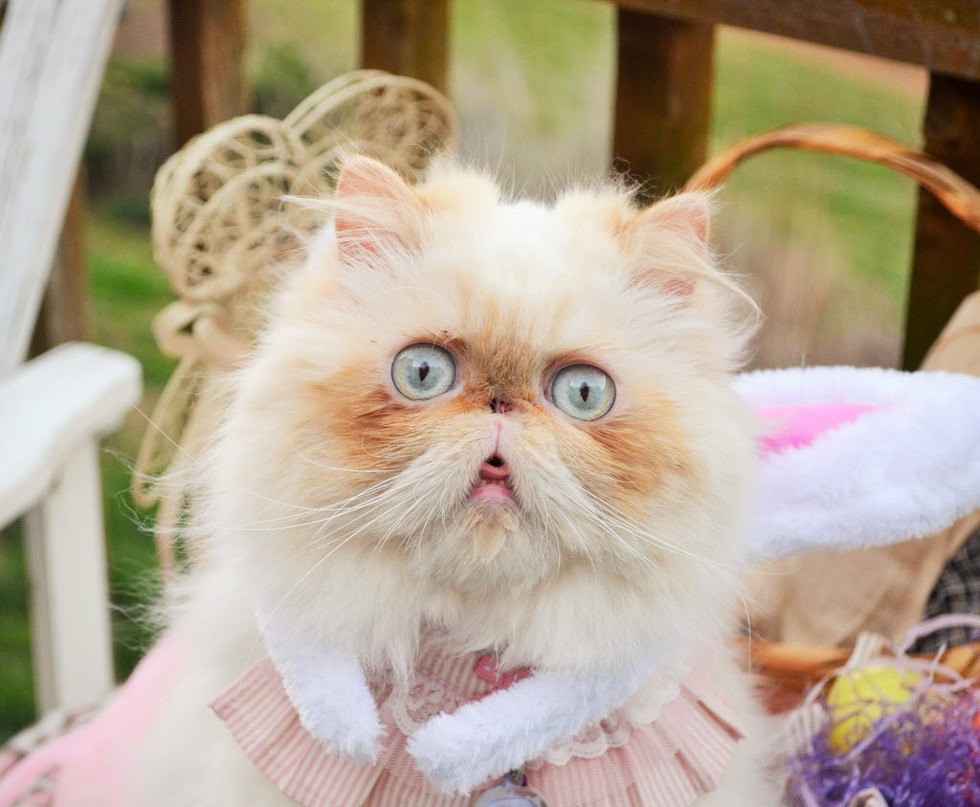 She may look somewhat strange compared to other cats, but she doesn’t know she’s any different. And she sure doesn’t act like it! She’s very loving and friendly and loves spending time with her family. 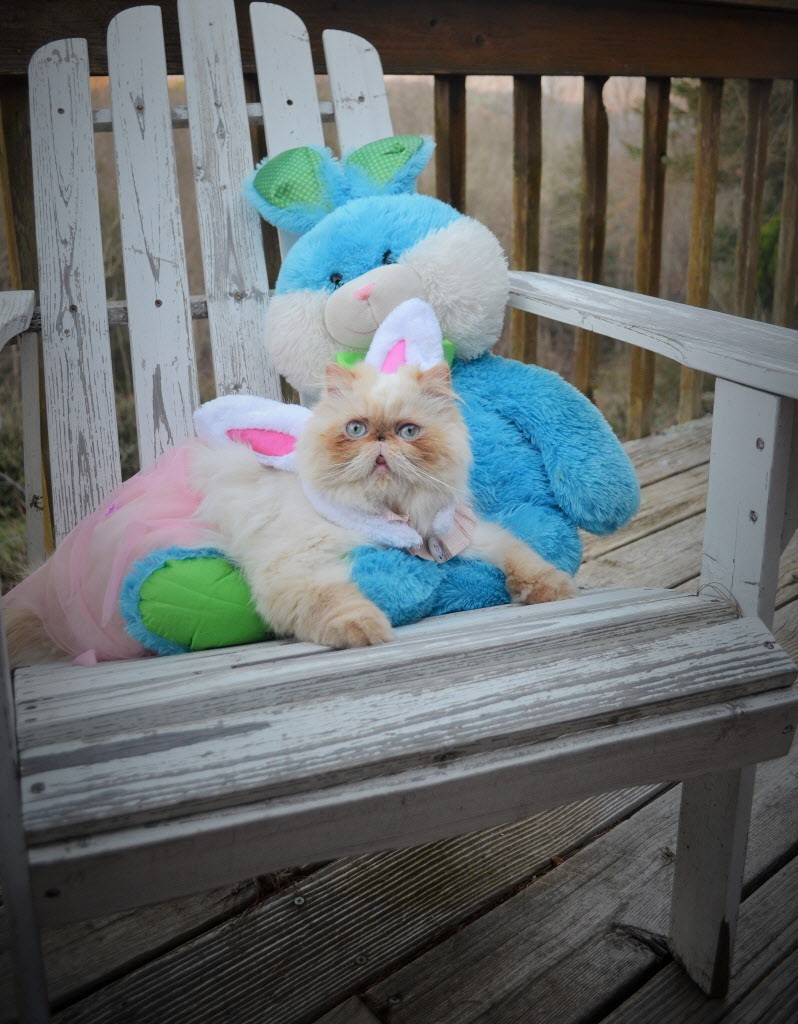 She also spends time raising awareness of the plight of animals in puppy mills. Listen to more of her story in the video below: