They Heard Crying Coming From Under Some Rocks. What They Discovered, OMG!

A group of people passing by a pile of concrete rocks on an Egyptian street made a shocking discovery. One of them noticed a tiny voice crying out for help beneath the massive rocks. After stopping and listening closer, the group realized that the sounds were coming from a small puppy trapped under the rubble. 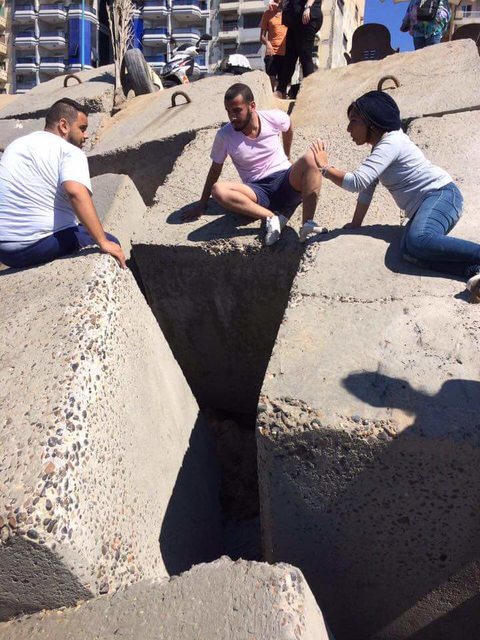 Immediately, the group called for help from a local animal rescue crew. However, the rescue crew tried all of their normal tactics and were not able to free the puppy. 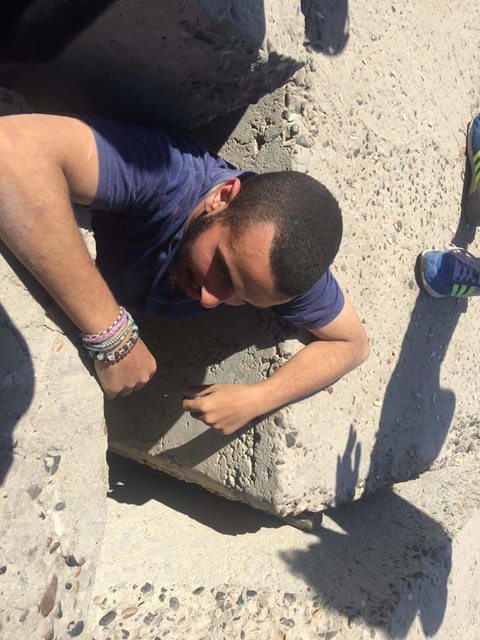 They tried moving the massive rocks. One man even tried to crawl in between them from above. 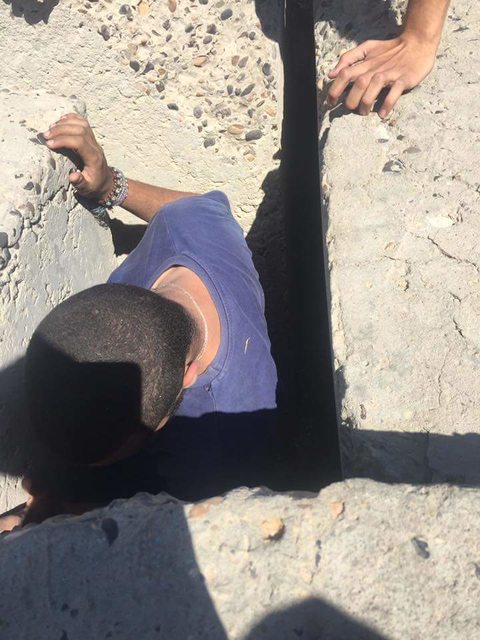 Another tried to crawl from underneath. Unfortunately, the rocks were just too large and heavy to be moved. In fact, it made everyone wonder how the puppy had gotten down there in the first place. It was apparent that someone had been providing the animal with food, but wasn’t able to get it out. 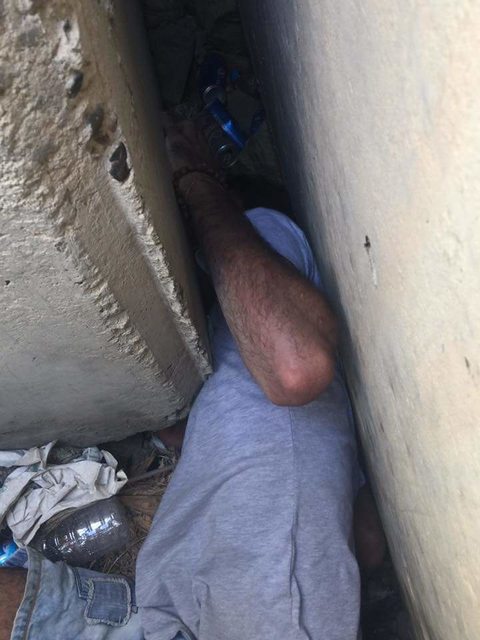 The days continued to pass as rescuers worked around the clock to free the puppy. The group said they refused to give up and would not be leaving without the puppy. Eventually, they realized they would need to call in some bigger reinforcements. 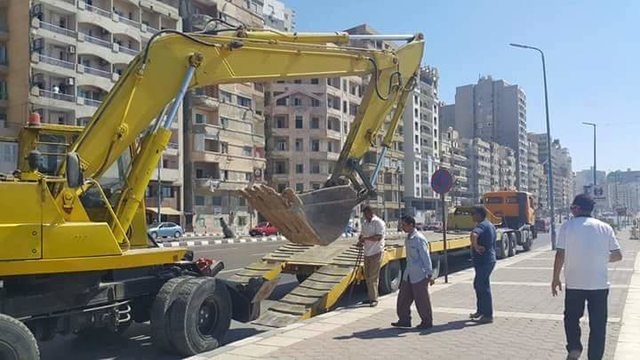 It took weeks for this large equipment to move the gigantic pieces of concrete just enough so the animal could wiggle through. 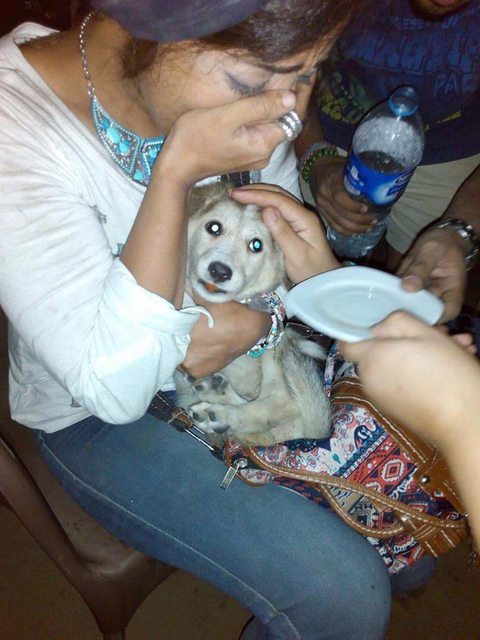 It was an emotional moment when the puppy was finally free. Named Rock, the dog was extremely happy to be free after weeks of being buried. After becoming the talk of the town, it didn’t take long before Rock was adopted into a loving home. 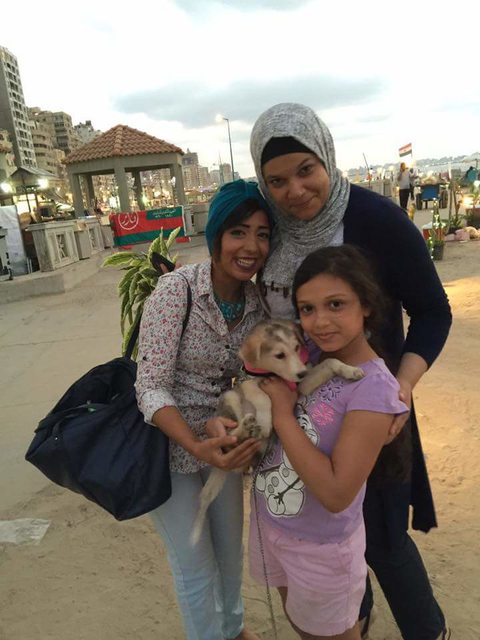 Rock’s story is a reminder to never give up hope. Her story has now gone viral and being used to raise awareness for pet rescue and adoption.