Sean McCormack found a puppy stuck in a trap in the woods. The trap got his paw, which was extremely swollen. The poor pup was in so much pain, and was sitting there by himself for at least that whole day.

McCormack knew he had to help this puppy immediately and get his paw out as soon as possible if there was any chance of saving it. He knew getting his foot out of the trap wouldn’t be easy, but he was determined. Eventually, after putting all of his weight on the trap, he was able to get it open and release the pup’s swollen foot. 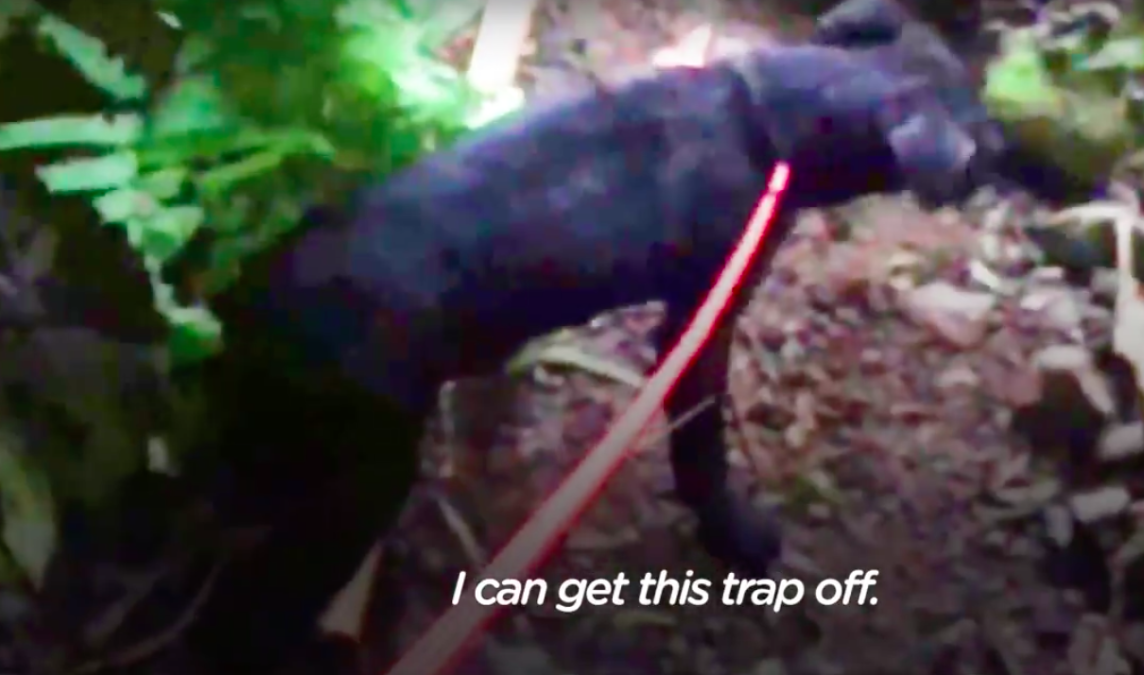 He rushed the pup to the vet as fast as he could, in the hope that they could save his foot. Luckily, despite the severe swelling, the vets were able to save it! If he stayed in that trap any longer, they may have had to amputate it. He rescued him just in time!

Rescuers named the pup Gino and gave him the medical care he needed. He’s recovering and doing better each day. Even though he’s been through so much at such a young age, he never lost his fighting spirit and he’s still a very friendly pup. 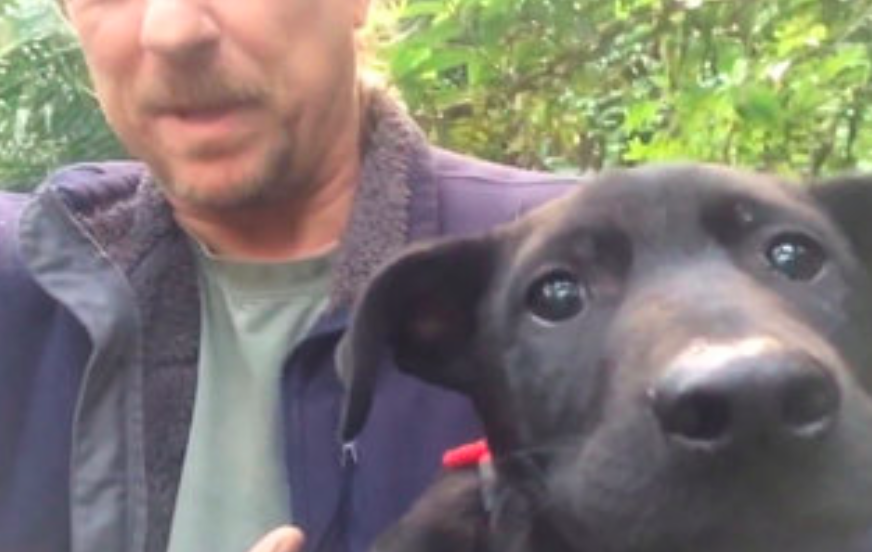 Now all he needs is a forever home and a family who will love him unconditionally! It’s unknown how he wound up in the woods in that trap, but it’s safe to say that he’s never really had anyone who loved and cared for him. Gino is such a cute pup, I’m sure he won’t have any trouble finding a home! 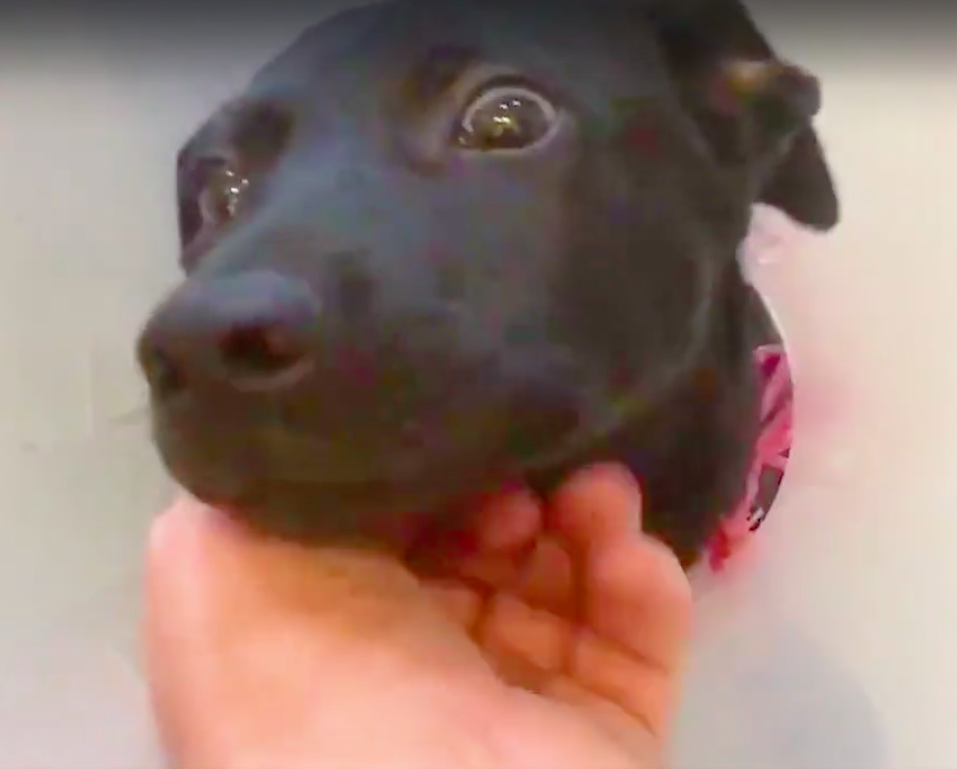