Timothy Kauffmann didn’t start his day intending to be a hero but by the time it was over, he had earned that title. According to WFLA, he was driving along Clay Pit Road in Hillsborough County in late June when he saw a puppy being thrown from a car.

“They seem like they waited until the dog got in front of me and they threw it in front of my car, trying to get me to hit it. So, I had to slam on my breaks. I was more scared for the dog than anything,” said Kauffmann.

Thanks to his quick actions, Kauffmann was able to remove the dog from danger and put her in his car. He then took the pup home, gave her food and water and called 4 Lucky Dogs Pet Rescue.

‘8 On Your Side’ was told by the nonprofit that the dog, whom they named Nova was microchipped. They were even able to uncover information about her former owner and their intentions.

“When we called the chip company on it, they gave us the information and when it was later investigated by an animal control officer, they told me the dog had been reported as deceased, the night before it was dropped on the road. So basically, they had anticipated the dog dying,” said Maureen Shaw with 4 Lucky Dogs Pet Rescue. 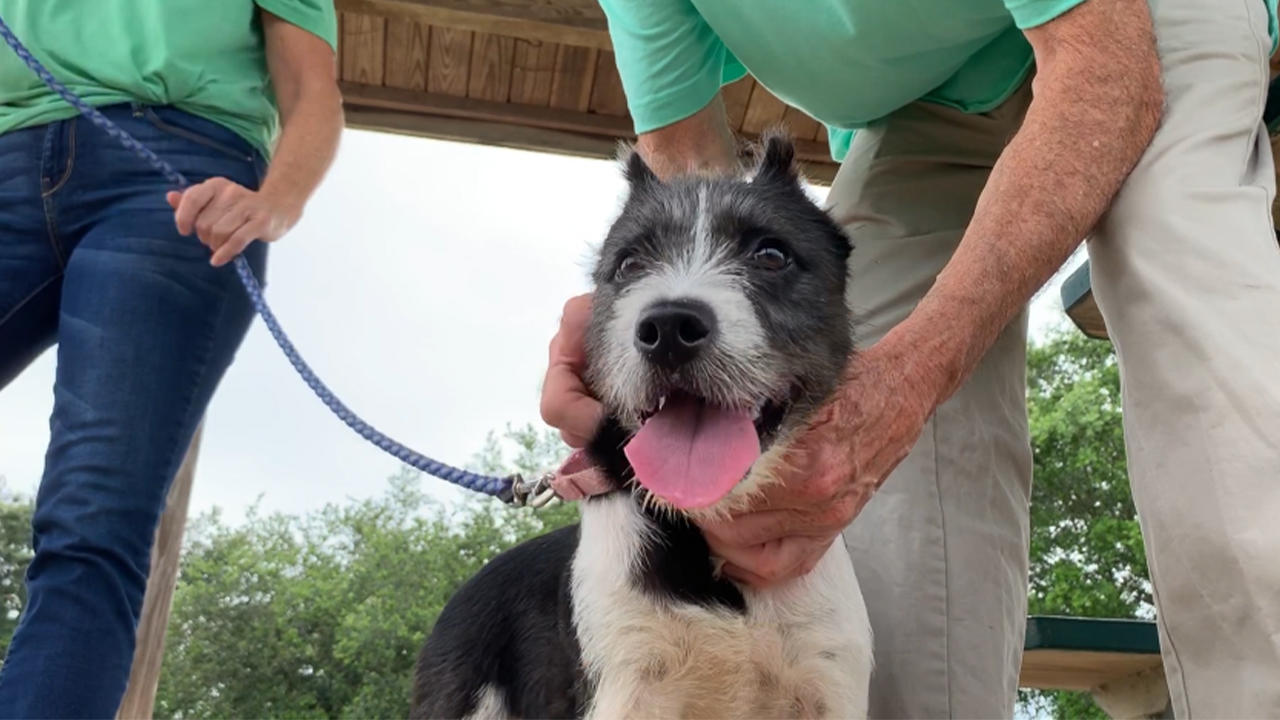 4 Lucky Dogs Pet Rescue said that Nova’s original owner was found and given a citation for animal cruelty. Nova is now living with a foster family and a search for a forever home is underway.

“She’s full of energy. She’s a great dog. As fosters, we hope whoever adopts these dogs, that there is training involved and that they have to learn to love you too,” said Chuck Morton, Nova’s foster dad.

4 Lucky Dogs Pet Rescue is also looking for a way to repay Kauffmann for his kind deed.

“He just lost his job and we are hoping that because he did such a good deed for this dog and saved her life, that someone out there will see this and decide they could use a man like him on their team,” said Robin Marsh with 4 Lucky Dogs Pet Rescue.

Marsh told WFLA that Kauffmann has a new baby and he specializes in a number of fields, including welding.