A man playing cards in Anqing city, Annhui province in China contacted police when his wallet was stolen. The man reported to the police that the wallet contained his bank cards, ID and at least 2,000 yuan. However, he never expected the culprit to be an adorable puppy.

The supermarket where the men were playing cards had a security camera that captured the whole ‘robbery’. In the video the man’s wallet falls out of his back pocket and lands on the floor. The man is unaware that it fell out. Moments later two dogs run through the supermarket. A little black pup sees the black wallet on the ground and decides to pick it up. 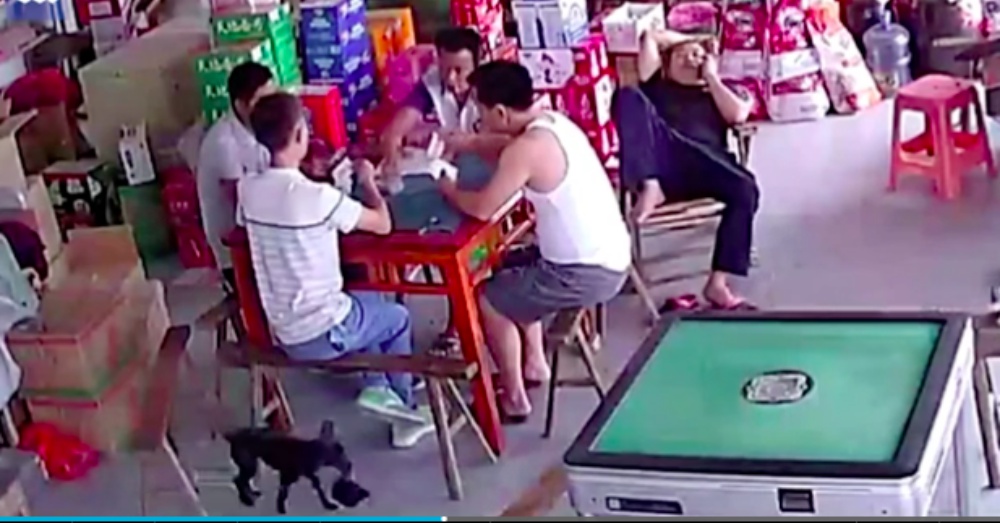 He snatches the wallet in his mouth and exits the shop without anyone noticing. The police officers and the man were shocked when they saw the footage. 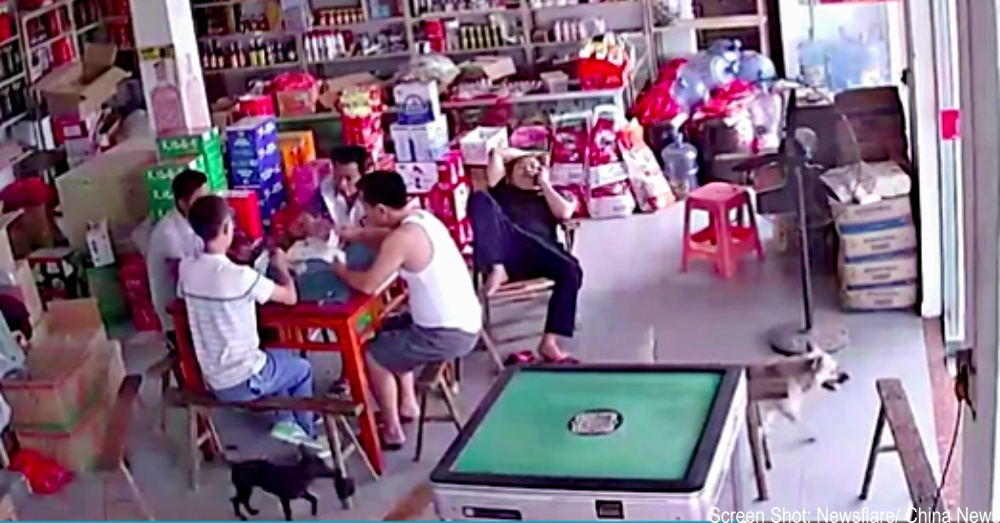 The police located the little dog at his home and recovered the stolen wallet. No cash was missing and all the contents were returned to the man. The sneaky pooch may be a criminal in training or was in the right place at the right time. Just like the saying goes, “finders keepers”.

Watch the hilarious video below. It is guaranteed to make your day.

Goldendoodle Reunited With His Owner After Surviving 19 Days Alone In Rocky Mountains: Click “Next” below!