As the gift-giving season gets underway, millions of good boys and girls are hoping to receive playful puppies this year. And they will, but at what cost?

Trade in puppies can be lucrative, especially around the holidays, which is why pet stores ramp up their supply every winter. But when thousands of designer-breed puppies are being smuggled over the border for holiday sales, the dark side of the industry is hard to ignore.

Almost 100 puppies were recently rescued by Dogs Trust from a smuggling operation in the United Kingdom, Sky News reports. Many of the dogs were from central and eastern Europe and arrived in very poor health. 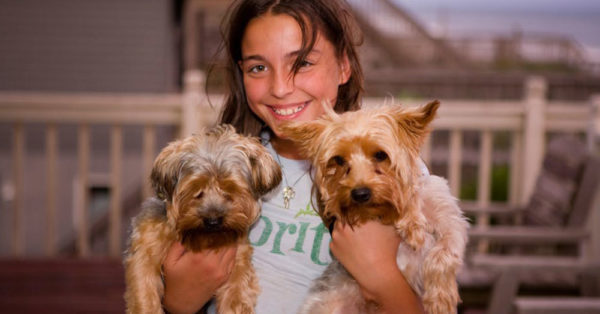 Sadly, a lot of these animals will be euthanized shortly after the new year. Dogs Trust maintains that, of the 12,549 dogs that were taken into UK shelters in 2016, at least 1,522 of them were “needlessly destroyed.” Meanwhile, voluntary surrenders there rose by 58 percent after the holiday season, Newstalk reports.

Dogs Trust had taken in 756 surrendered animals before the end of March 2016, much more than the 479 from 2015. Unprepared new owners, and the illegal puppy trade that meets their rising demands, are undoubtedly contributing to these tragic statistics, and the situation is only getting worse. 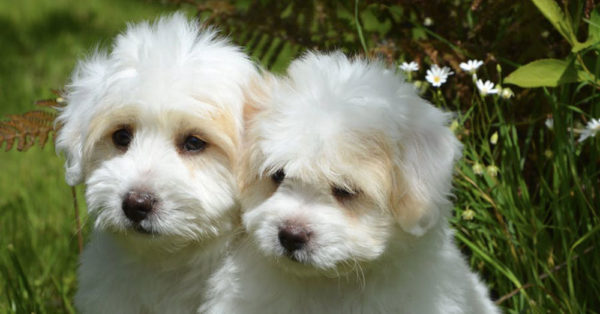 Dogs Trust has launched the #Pawsforthought campaign in hopes of convincing the Britons, Irish, Welsh, Scots, and everyone else in the world to think twice before buying a pet for the holidays. Caring for an animal is a lifelong commitment, not just a gift that can be returned. 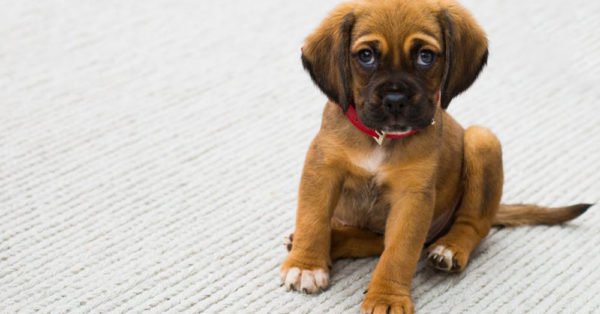 For those that will buy a dog this year, the animal charity has suggested a number of steps to take to ensure the animal has been raised legally and humanely.

“Breeders and vets in countries where puppies are born—in a well-oiled network of crime and deception—fake dogs’ documents so they can be imported,” Dogs Trust maintains. “Some pups have no vaccinations at all, posing a serious health risk to people.” 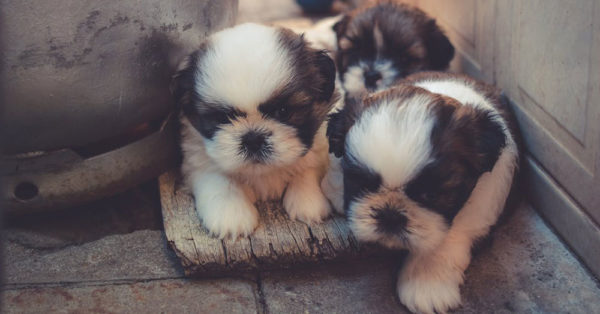 To make sure you’re getting the right animal, and to avoid contributing to the further suffering of animals around the world, follow these tips:

The Animal Rescue Site advocates for the health and well-being of all animals and hopes to educate and prepare pet parents who decide to adopt a new furry friend into their home. 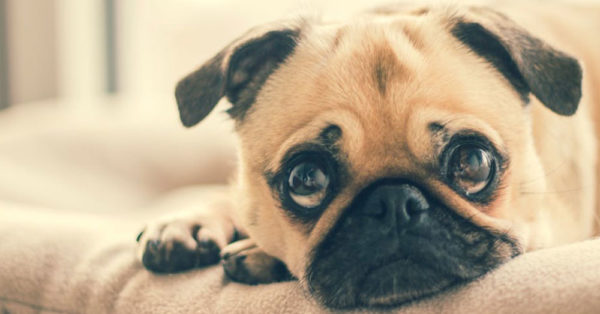 In the United States, most would agree that sites like Craigslist are affordable and easy to use. But it’s also understood that there’s a certain amount of risk involved whenever you sell or purchase on the site. Nowhere is this fact more worrisome than in the “free,” “wanted,” and “farm & garden” categories, where animals are bought and sold. A loophole in the Craigslist terms of use means the only requirement one must meet in order to deal in animals is to list a rehoming fee.

Click the link below to make a difference, and tell Craigslist that pets aren’t products!

Unvetted adopters take animals into their homes under false pretenses, often for heartbreaking purposes such as dog fighting and torture. Pet flippers who adopt pets for low fees from shelters sell the animals to the highest bidder. The list goes on and on, but Craigslist’s terms of use in relation to animals must not.
Craigslist must change their terms of use and ban the buying, selling, and giving away of animals on their site.
Make a difference