Roo is an eight-week-old Labrador mix who got her name from a kangaroo because of the way she tends to hop around using her back legs. When she walks, Roo leans on her elbows and sticks her bottom up in the air.

While her odd little way of getting around sometimes is a little troublesome, the reason is because Roo was actually born with six legs – two extra ones in the front. 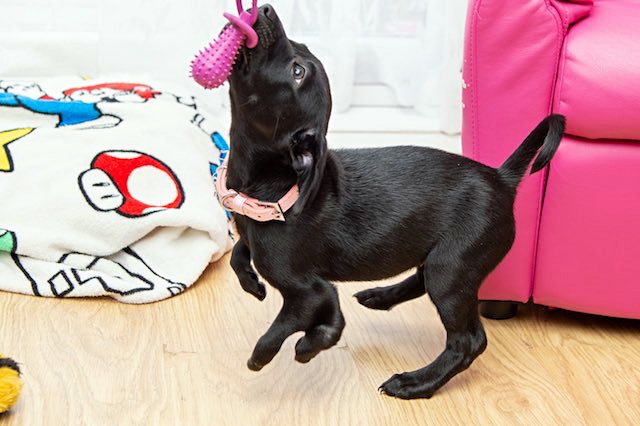 Roo was first spotted online being advertised by a breeder. Lauren Salmon’s 15-year-old son, Luke, was the one to notice the ad. The family immediately knew they had to have her. As she was born with a defect, they knew that it was likely the breeder would eventually have her euthanized if Roo couldn’t find a home.

When Luke and Lauren went to pick up Roo, the little pup came hopping out of her pen and jumped up on her back legs. Roo was so happy to see them. Lauren and Luke could tell right away that she was full of life despite her little defect. 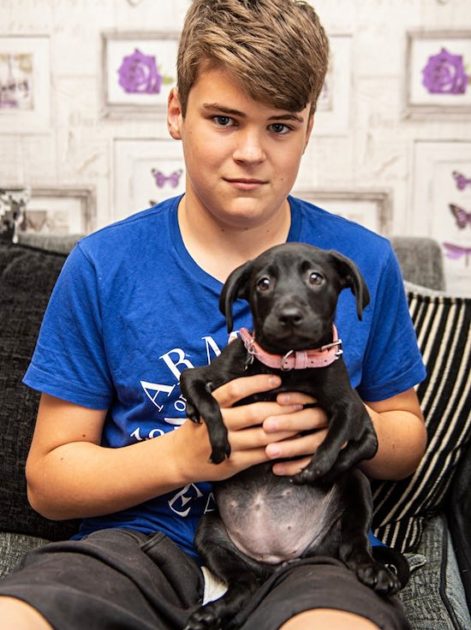 “She’s full of puppy energy, so we’d describe her as placid but playful. There are not many dogs like Roo out there,” Lauren told Fox News. “I think the breeders kill them off because they’re not worth anything, but to us she’s priceless.”

Ever since Roo arrived home, she and Luke have been inseparable. And Luke knows something about being the one left out. The teen boy suffers from psoriasis, a skin condition that leaves him covered in red patches. Because of his psoriasis, Luke has been bullied in school. 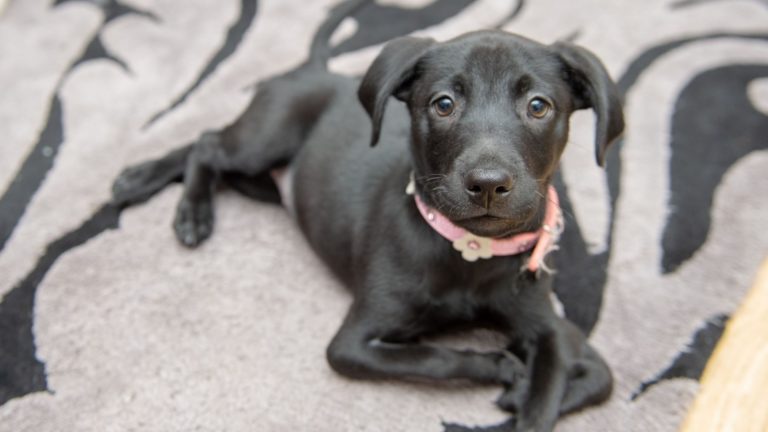 But now he has a best friend, as does Roo.

Besides a home with loving humans, Roo has also gained a new doggie sibling, as well as two cats and two rabbits!

Meanwhile, Lauren is currently working with Dr. Noel Fitzpatrick to see what can be done to help improve Roo’s mobility. While her two extra legs hinder Roo from walking like a normal dog, they don’t cause her any pain.

You can catch a video of Roo below: