They Found A Puppy In The Streets After A Flood. When She Holds Out Her Hand, Watch!

Rescuers of Forgotten Dogs of the 5th Ward Project were out in Houston, Texas, after a flood swept through a neighborhood there. While they were out, they discovered a tiny puppy, wandering the streets alone. The rescuers with the Forgotten Dogs, aided by the World Animal Awareness Society, went to approach the puppy, but she was very hesitant to go near them. 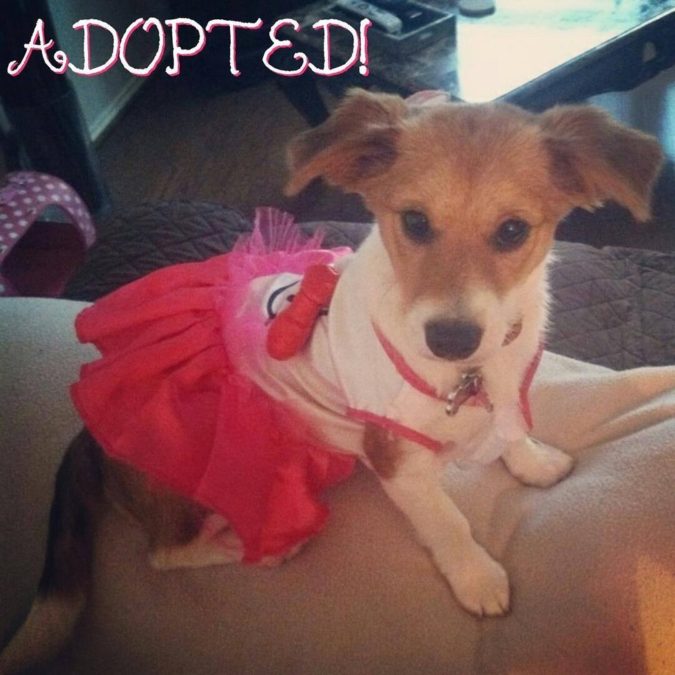 They held out food for her and she finally came forward, and even allowed them to pick her up. They believe she was around five or six months old, and they named her Pumpkin Pie. She went to stay with a foster, but soon after, she was adopted! Watch her rescue in the video below: