Terrified Stray Puppy Was Hiding In A Pipe During A Storm, But Rescuers Refused To Leave Her Side

A stray puppy was hiding in a pipe all alone during a rain storm. Because it was raining so much, the pipe would eventually fill up with water and cause the puppy to drown.

Rescuers left a bowl of food and water at the end of the pipe, hoping to coax her out with it. When they came back to check on her, the rain had luckily stopped. When they saw the pup, they thought she was dead at first, but she was just lying down and very nervous. 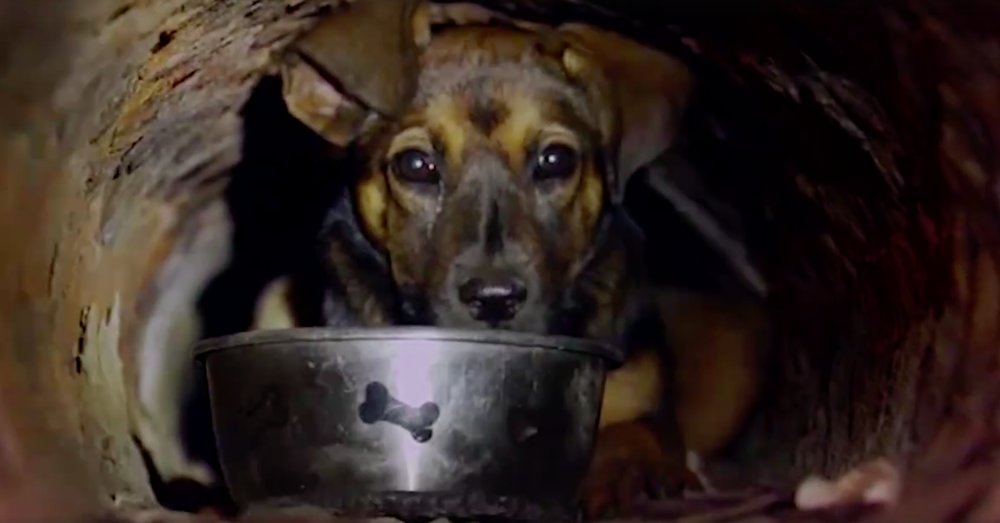 They knew they had to get the dog out as soon as possible, so they began digging to the pipe. They threw treats to her and she eventually came out, despite being terrified. They then brought her to their rescue where they used another dog to help socialize her. They spent a lot of time with her to gain her trust and to show her that they were there to help her, not hurt her. 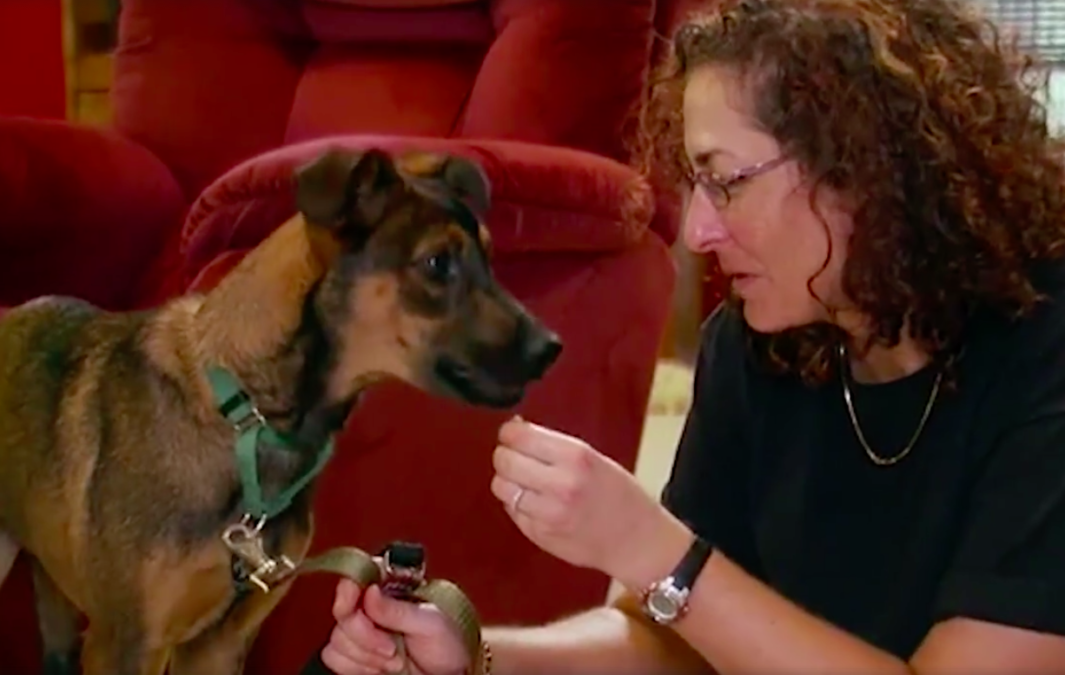 A few months later, she found her forever home! Now she will be loved unconditionally for the rest of her life and has a warm home to live in instead of a freezing pipe!

Watch the pup’s rescue in the video below: