Puppy Was Poisoned By Drugs On The Street, But Her Vet’s Quick Thinking Saved Her Life

Peter Thibault took his new three-month-old labrador retriever puppy, Zoey, out for a walk in his Andover neighborhood in Massachusetts, when Zoey’s nose led her to a pack of cigarettes that were lying on the ground.

Zoey managed to pick up the box in her mouth before Thibault could stop her. He wrestled it out of her mouth, and was worried she would choke on the tin foil in the liner, but little did Thibault know, the foil was the least of the problems. 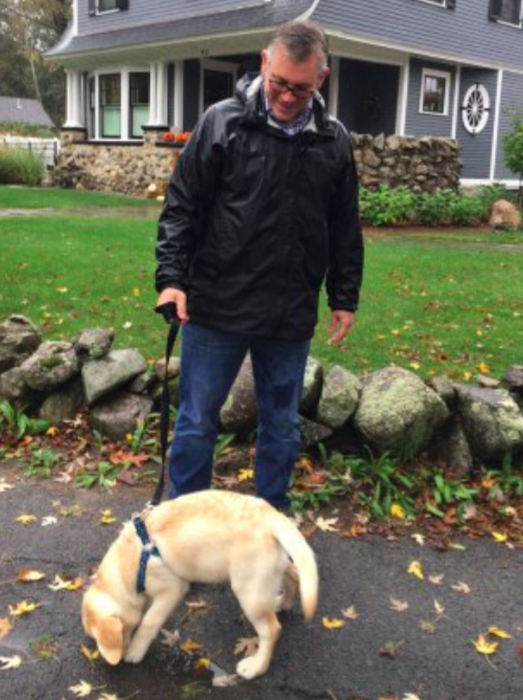 Zoey had the box in her mouth for not even 30 seconds when she all of a sudden she keeled over and fell on her side. Thibault knew something was very wrong and immediately rushed her to Bulger Veterinary Hospital in North Andover.

Veterinarian Krista Vernaleken suspected that the cigarettes contained fentanyl, a synthetic opioid that is 100 times stronger than morphine. Zoey’s reaction was signs of an overdose and the vet had to act quickly if she wanted to save her life. And she did just that. 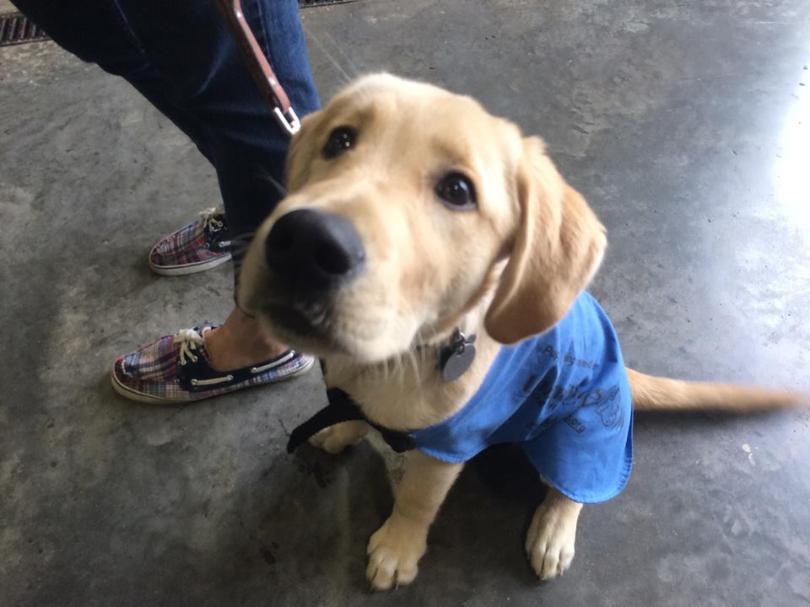 Vernaleken gave Zoey a dose of naloxone, a medication used for humans to rapidly reverse opioid overdose in an emergency situation. The injection saved her life and within five minutes she was already standing up and looking very alert.

Thibault couldn’t believe how well she looked after the terrifying ordeal, but he was just thankful that she was alive. If it wasn’t for his quick-thinking and the amazing vet, Zoey would not have survived. 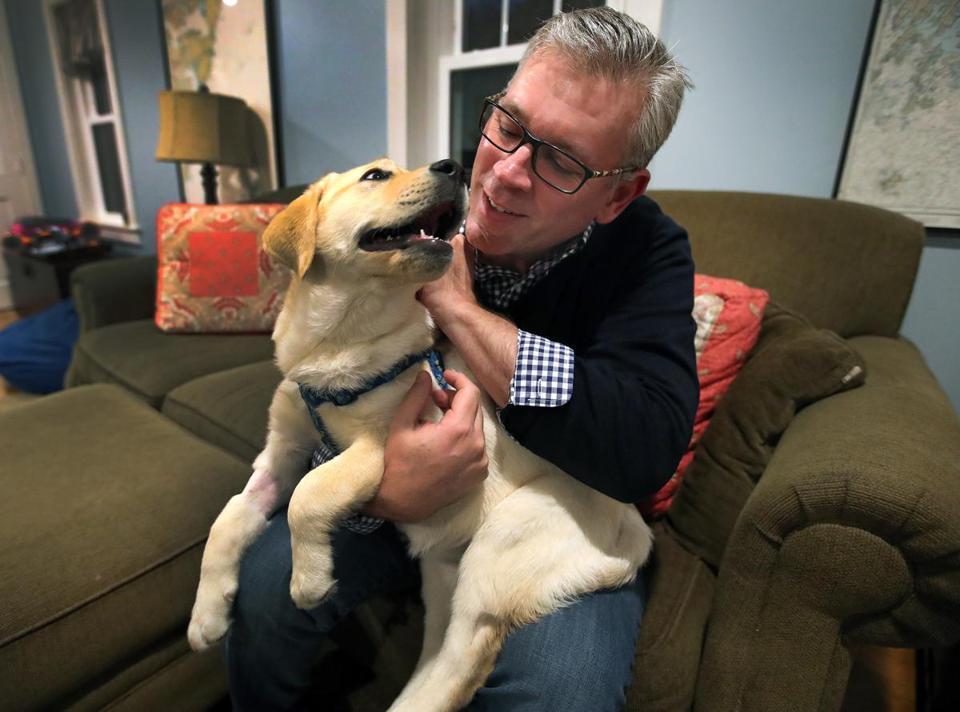 President Trump has recently declared the country’s opioid crisis. “Families, communities, and citizens across our country are currently dealing with the worst drug crisis in American history. Drug overdoses are now the leading cause of unintentional death in the United States by far,” Trump said in his speech.

Luckily Zoey has recovered and is now doing well. Thibault hopes this scary situation serves as a warning to other dog owners. Dogs, especially puppies, are very curious animals, so it’s very important to keep a close eye on what they are eating!