Christin Schubert always thought she was a cat person. That changed when she met Lamb Chop, a 12-pound Maltese at an animal shelter in Wisconsin. ″I hadn’t planned on getting a dog,″ the Milwaukee woman told PEOPLE, ″but she was so small. She struck my heart.”

But although Christin felt an instant connection, she couldn’t take Lamb Chop home right away, because the rescued dog wasn’t healthy enough for adoption. This is because Lamb Chop had spent six years of her life in a puppy mill, where she was expected to crank out multiple litters of puppies without receiving anything close to decent medical care. 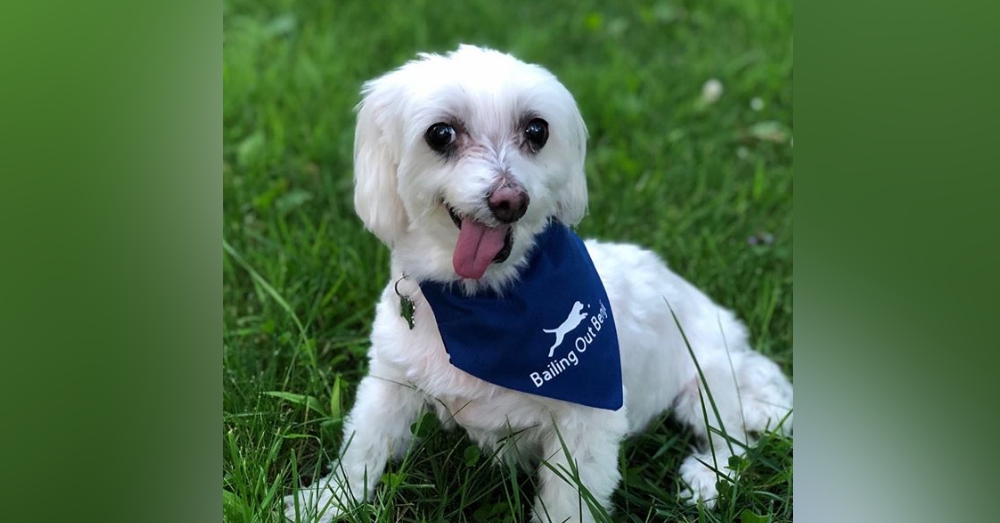 ″When she was rescued, local vets had to remove all of her teeth because they were rotten,″ said Christin, whose new pet would also require surgery for multiple tumors and a nasty case of cauliflower ear. ″I couldn’t bring her home right away, because she had to have all of those surgeries,” the dog’s adoptive mom said.

But Lamb Chop’s physical scars weren’t the only reminders of her past life. Like most puppy mill survivors, Lamb Chop was terrified of people and dogs when Christin first brought her home, although she’s gradually overcoming her crippling anxiety and trust issues. ″I can go grocery shopping and come home, and she’s just sitting there happy and waiting, unlike when I first would leave her,″ said Christen, who also enrolled her pup in special classes for shy dogs. 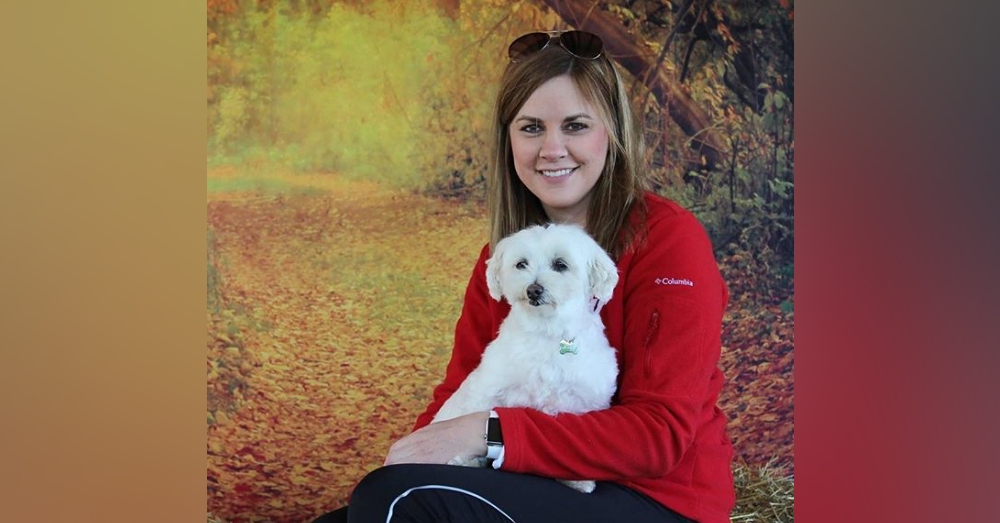 Lamb Chop’s latest achievement is edging out 10,000 rescues to win People Magazine’s 3rd annual World’s Cutest Rescue Dog Contest, which – in addition to bragging rights — comes with a year’s worth of Pedigree-brand dog food. But Lamb Chop didn’t sign up for the dog food. This brave survivor is using her platform to educate others about the brutal reality of puppy mill operations, which continue to supply pet stores around the country. 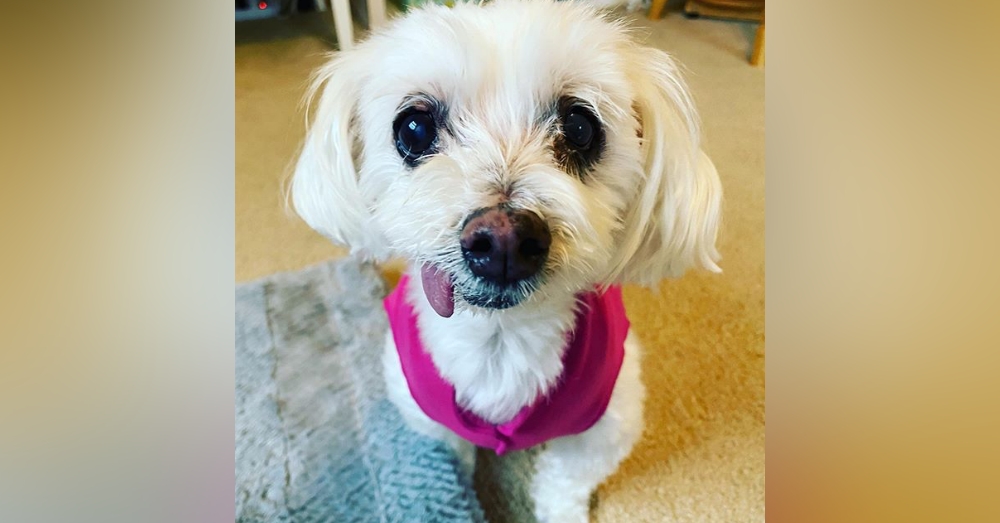 ″We always say that in order for puppy mills to close, the public needs to stop funding them through their purchases,″ said Christin, whose rescued dog has partnered with Bailing Out Benji, an advocacy group that seeks to expose puppy mills, craft animal-friendly legislation, and steer people towards animal adoption. ″Lamb Chop is a supercute face to an ugly industry,″ she said.

Today, Lamb Chop — whose tongue still hangs out of her mouth after losing all her teeth — still remains shy around new people, but her owner is already proud of how far she’s come. ″I always tell people that I think she is super brave and resilient, given what she has gone through,″ Christin said. ″She has an amazing joy for life.”